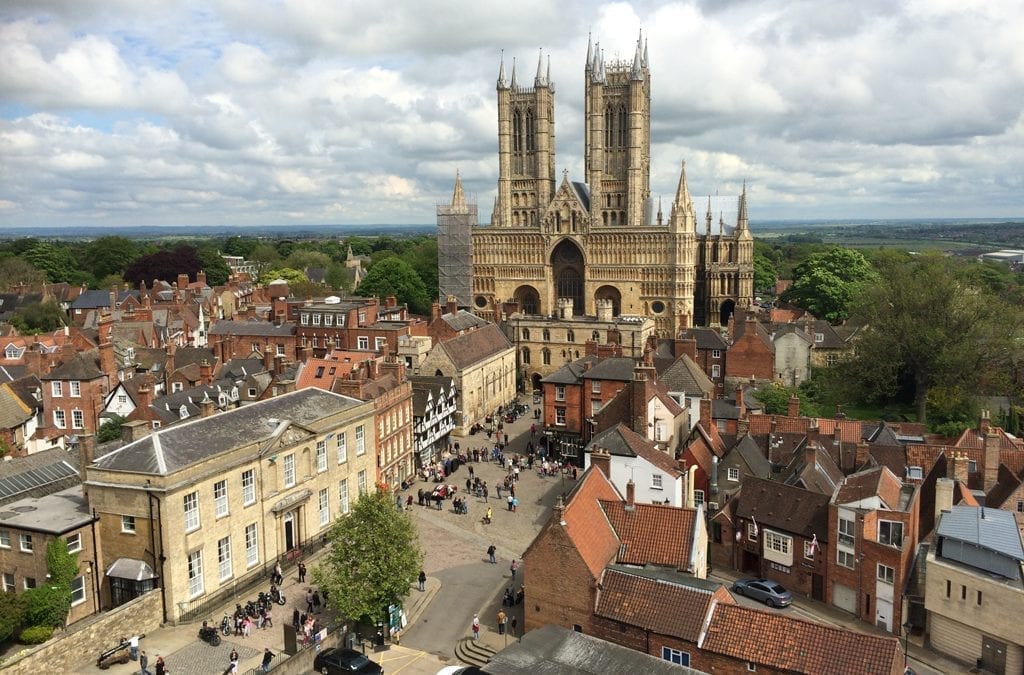 Forget the Brexit blues as England is unofficially the second best tourist destination, at least according to the wise scribes at Lonely Planet.

The linguistically self-defeating guide book company has compiled a list of the world’s best tourist destinations in its Best in Travel 2020 book.

Calling the nation a “timeless treasure”, the guide refers to England’s “historic castles and cathedrals, the quaint villages and rolling countryside, and of course, the seaside.”

England came second only behind another kingdom, Bhutan, with North Macedonia, Aruba and eSwatini (formerly Swaziland) making up the top five.

The Lonely Planet guide references intentions to open up the England Coast Path in 2020, making it the longest continuous walking trail in the world measuring almost 3,000 miles in length.

One of the many attractions of England is the plethora of food festivals. Read our guide to summer food festivals in the UK and Ireland.

While England might be opening up its coastline, landlocked Bhutan plans to go fully organic by 2020, and Aruba has serious plastic-free intentions.

For further inspring tales of things to do in the world’s second best tourist destination read some of our travel articles, such as: Lincoln Cathedral and Hidden England, Lichfield Cathedral and the National Memorial Arboretum, and Hull: a Surprising City of Culture. Alternatively, you could read our Essential UK Travel Guide for the over 40s.

The other countries in the Lonely Planet’s top ten were Costa Rica, the Netherlands, Liberia, Morocco and Uruguay.

This comes as great news to UK holidaymakers, as with the continuing low pound against the euro pricing out overseas trips for many, domestic holidays and staycations are becoming incresingly popular. Conversely, never has the nation been so financially attractive to the eurozone, so long as you avoid using the B-word.