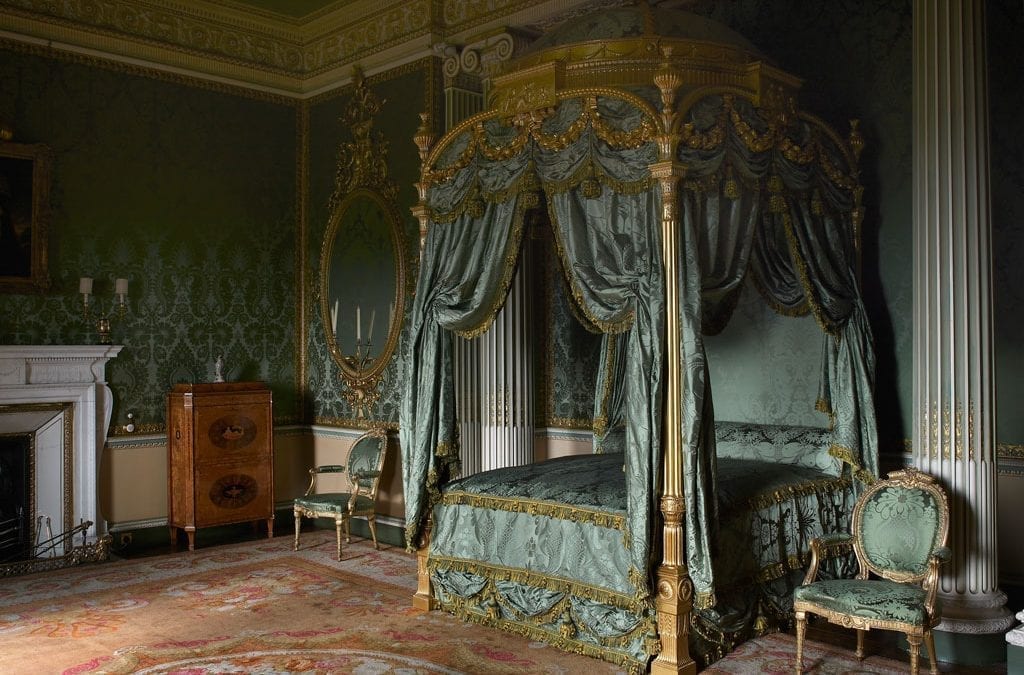 To mark the tercentenary of the birth of Chippendale (1718 – 1779), Harewood House is pleased to announce Thomas Chippendale – Designer, Maker, Decorator, an exploration and celebration of Harewood’s own extraordinary Chippendale collection, which is widely considered to be one of the best in the world. Taking the form of a trail through the House and grounds, the exhibition will showcase for the first time the breadth of Chippendale’s craftsmanship and activity at Harewood, celebrating his talent as a pre-eminent designer and maker of furniture as well as his wider role as a decorator. The programme will also include a contemporary response to Chippendale by artist Geraldine Pilgrim, who will create an installation for the grounds of Harewood House, and a further display for the House’s Terrace Gallery.

Designer, Maker, Decorator will offer new ways of looking at Chippendale’s practice and the story of his work at Harewood House, the most expensive and ambitious single commission of his career.  Special features such as an innovative mirrored display of Harewood’s acclaimed Diana and Minerva Commode, often considered to be Chippendale’s masterpiece, will allow visitors to explore in detail the skill, artistry and ingenuity that created such beautiful, complex yet functional works, which have been used and treasured for centuries. 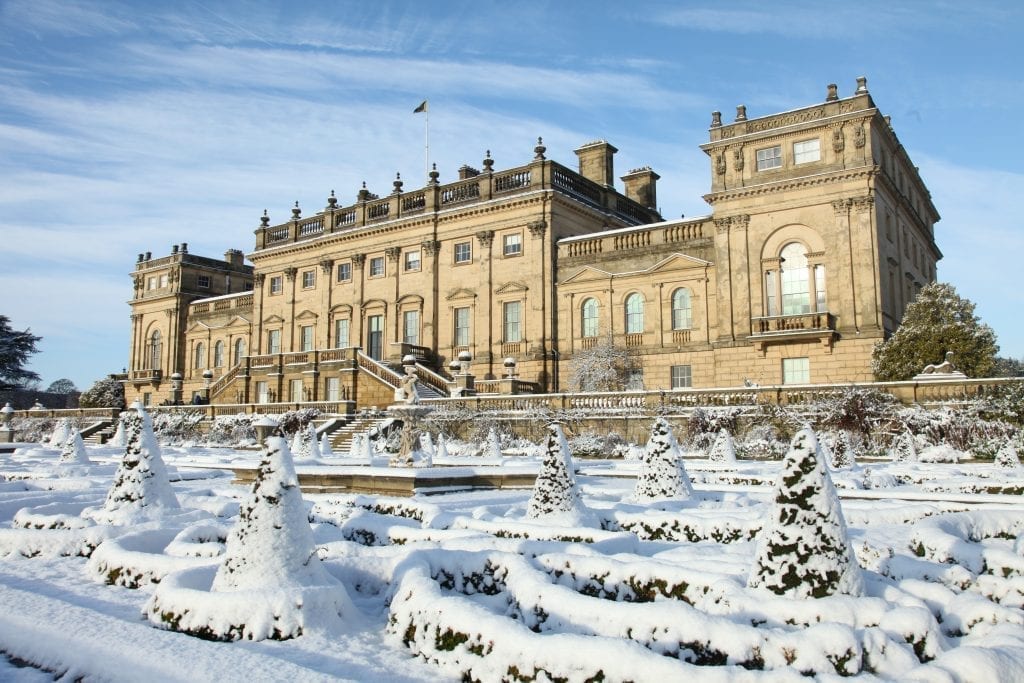 Thomas Chippendale was the most famous English furniture maker of the 18th century. Born in Otley, just seven miles away from Harewood House, Chippendale was commissioned in 1767 by Edwin Lascelles to furnish his new home that was built by John Carr of York and Robert Adam. The refurbishment of Harewood House took 30 years and was completed by Thomas Chippendale Junior following his father’s death in 1779. The commission not only supplied and installed the furniture, but also sumptuous curtains, blinds, carpets, wallpapers, upholstery, protective covers and exquisitely designed wall borders.

Starting in the House, the trail will introduce visitors to some of Chippendale’s most famous pieces of furniture in the surroundings for which they were produced and will spotlight his most notable works within the Harewood collection. Upon completion in 1797, the interiors of Harewood House were amongst the finest in Britain. New technical analysis has provided a better understanding of the original schemes created by the Chippendale firm and interpretation will be brought to life through the comments of 18th-century visitors who first experienced Chippendale’s spectacular work at Harewood.

The trail will continue outside in Harewood’s grounds where visitors will encounter Their Obedient Servant, an installation created by contemporary designer and artist Geraldine Pilgrim in response to Chippendale’s work. In Harewood’s 18th-century courtyard, Pilgrim will place a five-metre-high tree (built and designed from component parts of Turkey Oak), which will appear to be growing through the stone cobbles and copper wire mattress of a Chippendale style four-poster bed. The tree will be carved with details of Chippendale’s own family tree, as a reminder that his was not just an iconic name, but that he was also a family man.   A further installation by Pilgrim will appear in the Terrace Gallery, inspired by Chippendale’s signature chairs, many examples of which are found in the House.

Throughout the season there will be a series of workshops, events and design and craft activities, which will enable visitors to explore in a hands-on way the process, craft and materials used by Chippendale.

Adam Bowett, Chairman of the Chippendale Society said: “The Harewood commission has long been recognised as the most important of Chippendale’s long career, the ultimate showcase of his abilities as a designer, furniture maker, entrepreneur and businessman. The Chippendale Society is immensely proud of its long association with Harewood House Trust, which will be closer than ever in 2018. Not only is Harewood a major lender to the 2018 Chippendale exhibition, but its programme of events will greatly enhance the nationwide Chippendale 300 project which involves Chippendale collections at locations throughout the UK.”

Transform Yourself with Niyama’s 2018 Masters of Wellness