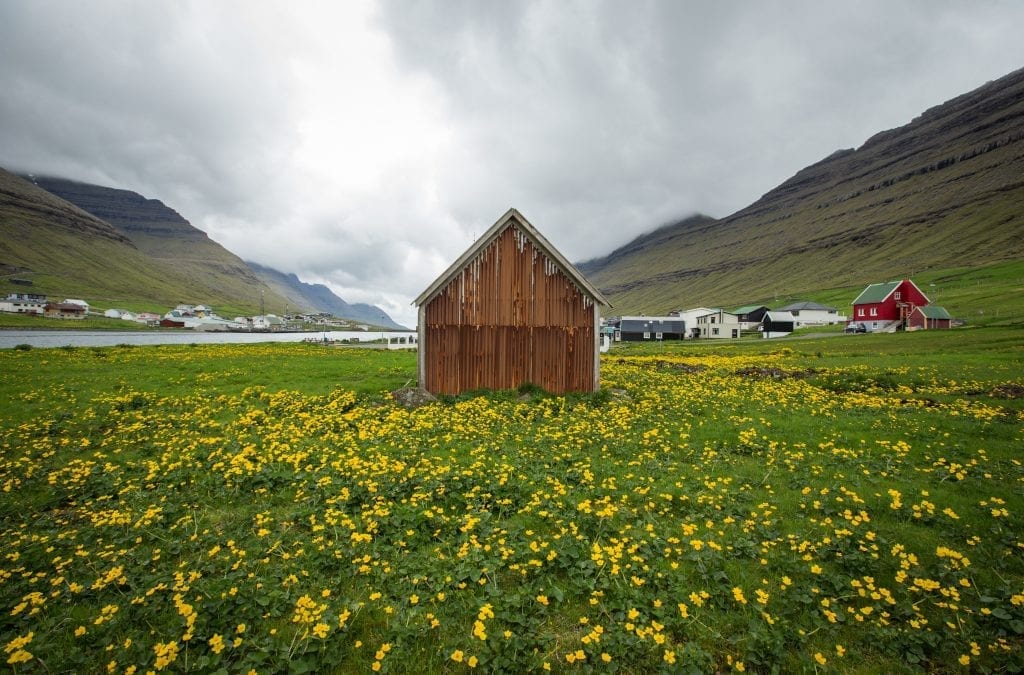 White Guide Denmark has ranked Michelin star restaurant KOKS as the second best restaurant in the Danish Kingdom, which includes Denmark, Greenland and the Faroe Islands. The annual guide to the best restaurants in the region also chose KOKS as 2019’s best Fish & Seafood Experience.

The guide, considered the Nordic’s version of Michelin, presented the prestigious awards at a ceremony at SOHO in Copenhagen in November.“We are happy and humbled to have won these awards,” says Poul Andrias Ziska, chef at KOKS. “Congrats to all our colleagues that also earned a position in 2019’s White Guide.”

White Guide highlighted the impact KOKS has had on making the world aware of the Faroe Islands’ raw food resources, in particular the seafood which is of ‘unmatched quality’.

In their jury statement, White Guide said: “In the Faroe Islands, you can really talk about ‘merroir’, and fish, seaweed and seafood in particular have a prominent spot on Ziska’s menu all year round. No wonder, because his sense for creating fantastic dishes with local seafood produce is simply unbelievable.”

Five other Faroese restaurants were included in next year’s White Guide. Ræst, Áarstova, Barbara Fish House were retained their place in next year’s guide while Fútastova and Frumbiti were new additions.

White Guide’s goal is to be a driving force in the development of gastronomy and restaurant culture in the Nordic region. The key, according to them, is ‘serious reviews, full transparency about the evaluation criteria and high journalistic integrity’.

Danish restaurant Noma, which has consistently won international gastronomy awards for over a decade, was ranked as the best restaurant in the Danish Kingdom in White Guide’s 2019 edition.