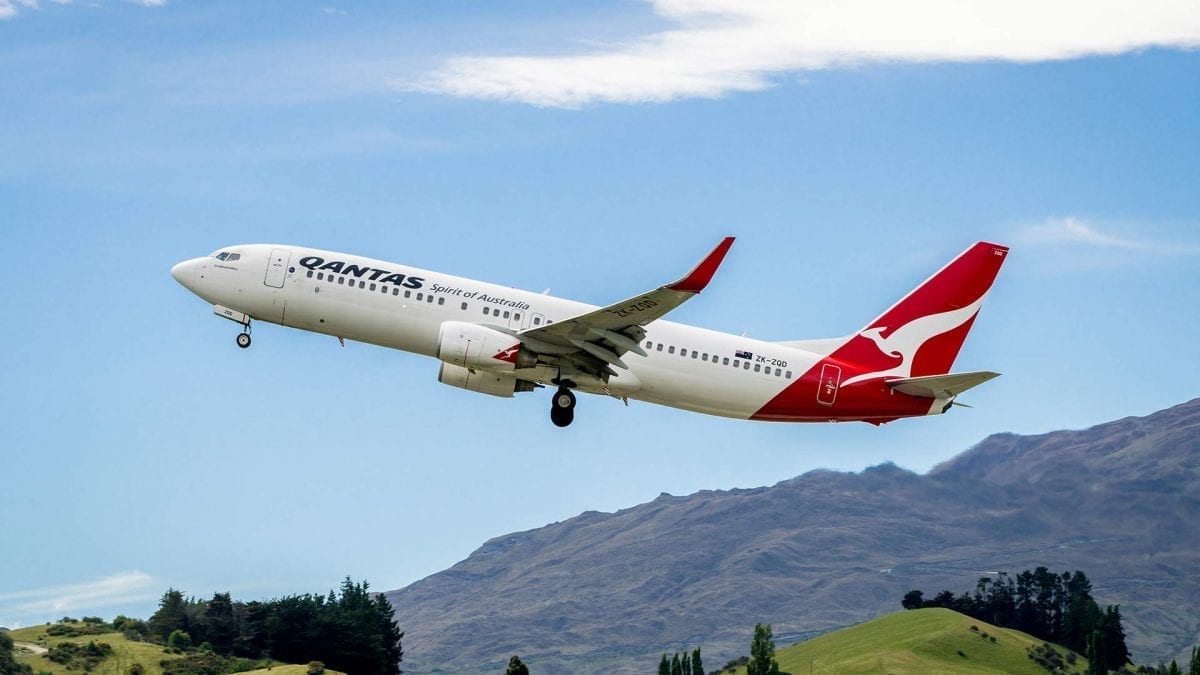 Australian carrier Qantas has announced plans to test non-stop London to Sydney flights later this year to see how passengers and crew react to the marathon 19-hour flight.

The service would constitute the longest direct commercial flights in the world.

The current record is held by Singapore Airlines, which launched non-stop Singapore to New York flights in 2018, covering the 15,344 kilometres in 18 hours and 25 minutes, according to BBC Research and FlightRadar24.

Three test flights using Boeing 787-9s will be held this year with a pilot and 40 passengers on board – all Qantas employees – each having their health, sleep and food consumption monitored throughout the flight.

Claiming that direct flights from Sydney to London and New York represent the “final frontier in aviation,” Alan Joyce, chief executive of Qantas, admitted to the BBC that such long-haul flights raise questions about the “comfort and wellbeing of passengers and crew”.

Apparently a decision on whether to commence the direct flights would be made by the turn of the year.

The ultra-long haul aviation market has intensified in the last couple of years, with Qantas and Qatar joining Singapore Airlines in running extended non-stop routes.

In 2018, Qantas commenced direct flights from Perth to London, with a 17 hours and 20 minutes flight time.

The Sydney to London flight would take around 19 hours, as would the New York flights, subject to the prevailing wind and weather.

Qatar currently runs a 17.5-hour service between Auckland and Doha.

Plans are also in the air for a new Boom Supersonic service. Dubbed the “son of Concorde”, Boom would fly at twice the speed of sound, flying from London to Mumbai in around four hours, although it’s estimated that the International Council on Clean Transportation predicts the supersonic plane would consume five to six times the amount of fuel as a conventional sub-sonic plane, according to the Independent newspaper.

It’s Quick But Is It Clean?

The new services are commencing at a time when an increasing number of people are questioning the ethics of flying with the world facing global meltdown due to climate change.

Recently, teenage climate change activist Greta Thumberg chose to set off from Europe to New York on an eco-friendly yacht.

However, whether the 16-year-old would chose to sail to Australia is a moot point. Less than a century ago, it used to take six weeks to sail from London to Australia and vice versa.

Also, it should be noted that non-stop flights make a smaller are relatively less harmful on the environment than stopping flights as more fuel is burned in taking off and landing than in flying.

And, as it is often reported that data centres, that make up the Internet, produce as much if not more CO2 emissions than the aviation industry, you could argue that you are contributing to climate change simply by reading this article, so please don’t read it while on board a flight.