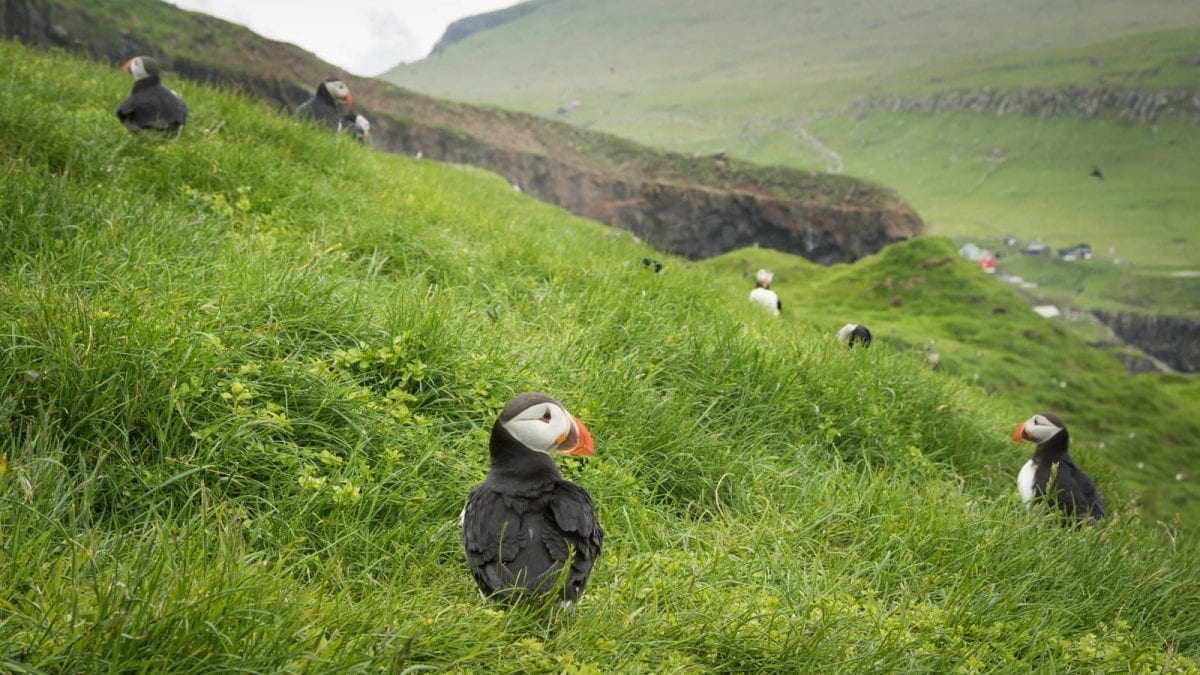 Atlantic Airways, the national airline of the Faroe Islands, will operate direct Faroe Islands flights to Paris starting July 2019. The scheduled service will commence on Monday 1 July with three weekly flight (Monday, Wednesday, Friday) until the end of September, followed by two weekly flights (Monday and Friday) until Christmas.

Direct flights from Paris Charles De Gaulle, coupled with an interline cooperation between Atlantic Airways and Air France, will greatly increase the accessibility of the Faroe Islands to travellers from all over the world who would like to experience the Faroe Islands as a travel destination.

If you are interested in visiting the Faroe Islands, read Mark Bibby Jackson’s Faroe Islands Holidays: Sound of Silence.

Atlantic Airways has also applied for an air carrier permit to operate commercial services to the US, with New York City being the preferred destination. If the permit is granted, Atlantic Airways will start flying directly to New York City once a week for four to six weeks during autumn 2019.

Booking Accommodation in the Faroe Islands

If you are looking to book some accommodation in the Faroe Islands, please use or Hotel Booking Portal.

More information on holidays in the Faroe Islands

What's Hot in Atlantic Canada in 2019