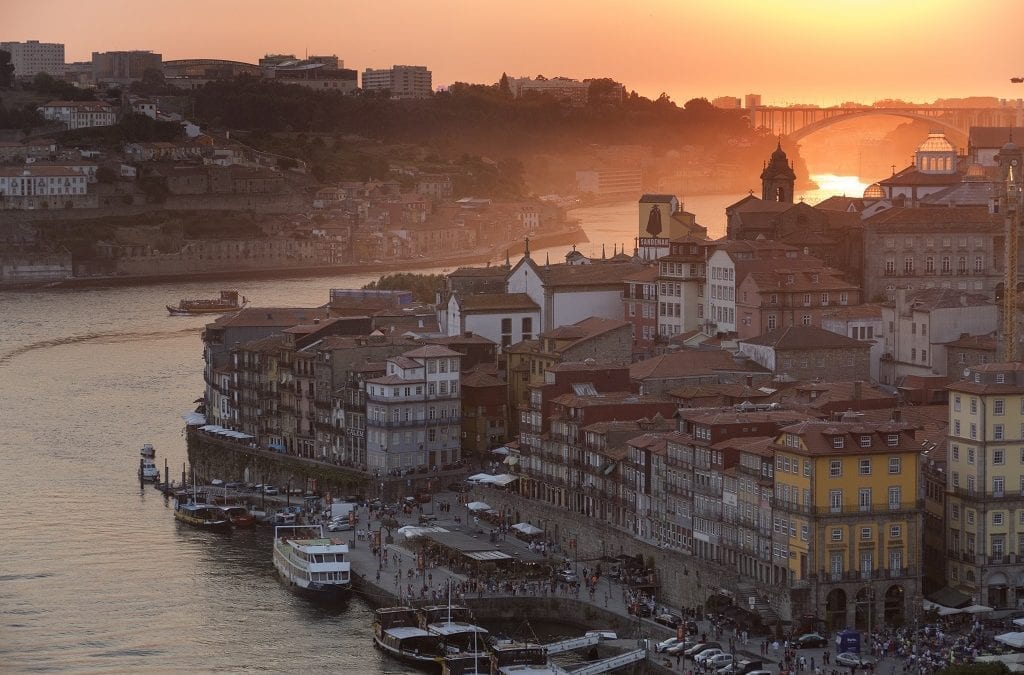 Portugal Gives a Brelcome to Britain

Now that Britain has entered an 11-month transition period with the EU, while the government negotiates agreements with existing EU countries, many people are left uncertain as to the ramifications of travelling to Europe after Brexit. Portugal for one is giving a warm Brelcome to British tourists.

Among the most popular travel destination in Europe, Portugal receives more tourists come from the UK than any other country, many of whom choose to hire a car. Will Brexit affect Britons’ holidays? The answer, for now, is no.

“British Tourists, visitors and residents can continue to enjoy freedom of movement, travel, access to healthcare and recognising driving licenses in Portugal, as normal, until the end of the transition period, foreseen to be the 31st of December 2020,” has announced the National Tourism Authority in Portugal.

According to the terms of the withdrawal agreement, the UK will remain part of EU and will follow its rules throughout the transition period. This means that both Britons and EU citizens will be able to travel to and from Europe without any change or difficulty.

Regarding tourism, no planned holidays will be affected until the end of 2020 and all those traveling to Portugal this year can be reassured.

The Portugal Health Service will see no change for holidaymakers. Tourists from the UK and those living in the country will still be able to access healthcare services as they have done before Brexit.

As the country commits to high quality health care services, Turismo de Portugal has launched # Brelcome Health, a campaign supporting British tourists. The project aims to give health care at three of the country’s largest hospitals for a fixed price.

A Portugal Health Passport is also part of the scheme to offer tourists a high quality health service with English-speaking staff and covering both preventive and emergency care.

Driving with a UK Licence in Portugal

Until the end of December 2020, it will be possible to drive in Portugal with UK driving licenses without any further permit or insurance. It is not clear what will happen after the transition period but Portuguese Government is willing to find a mutual agreement with the United Kingdom.

“The Government and the people of Portugal hold a special status for UK citizens, and value Britain as a staunch ally and friend. Now, despite Brexit, Portugal is committed to facilitate easy access for British tourists and visitors to the country; and provide support to all British residents in Portugal. We like to affirm that no border can ever separate us.” said Rita Marques, the Secretary of State for Tourism Portugal.

Discover Lincolnshire this Spring … for Free!