Index > News > Will Portugal Be Next for UK Quarantine? 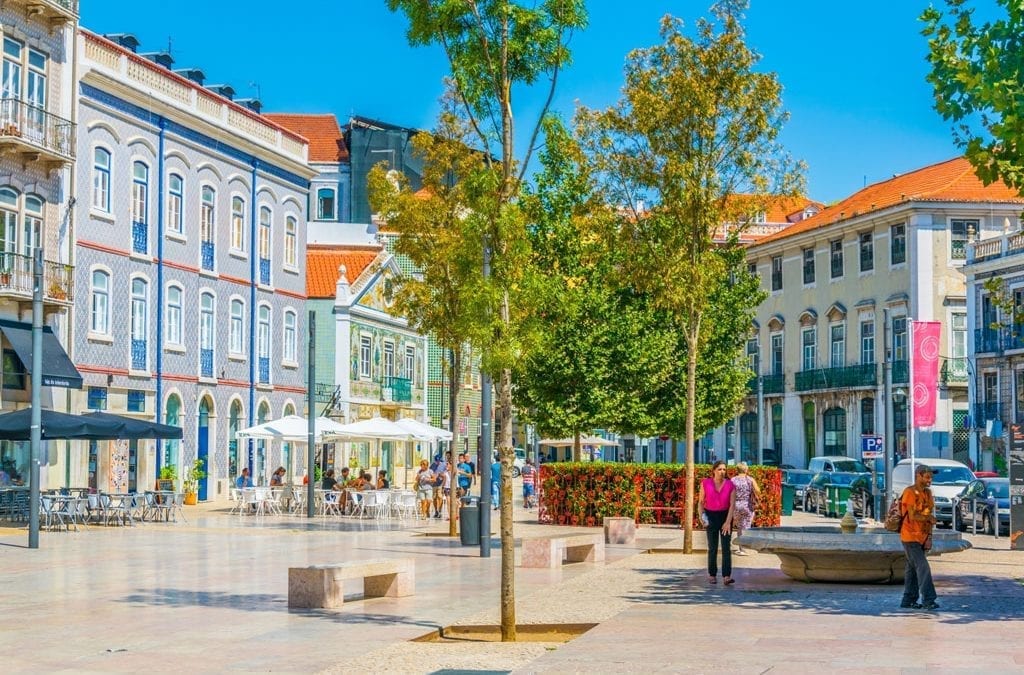 Speculation is mounting that Portugal will be removed from the UK safe travel corridor list, as the number of COVID-19 cases in the country has risen above the 20 per 100,000 threshold. Any UK quarantine upon people arriving from Portugal would likely be implemented over the weekend.

In the seven days leading up to 30 August, the popular UK tourist destination reported 21.1 cases per 100,000 people up from 19.4 the previous day, according to The Guardian.

Portugal to be the latest added to UK quarantine?

The so-called UK Portugal air bridge was only introduced on 22 August sparking a rush in online searches for holidays to the country now perceived as a safe destination. At the same time  Austria, Croatia and the islands of Trinidad and Tobago were removed from the safe corridor list.

Although having a figure in excess of 20 per 100,000 is no guarantee that a country will be removed from the list, speculation is mounting that Portugal will suffer the same fate as France, the Netherlands, Malta, Belgium, Spain and other European and Caribbean countries.

If Portugal were to be added to the UK travel ban, people arriving in the UK from the country would have to quarantine themselves for 14 days or risk facing a fine of £1,000.

The speculation has prompted criticism of the uncertainty created by the UK government’s constantly revolving door policy to quarantine that has had a detrimental effect upon both the travel industry and individual travellers.

In 2019, some UK travellers made more than 2.5m journeys to the Iberian nation.

Willie Walsh, who is the CEO of International Airlines Group, the owners of BA, wrote in the Times, “Another U-turn by the government, adding Portugal to the quarantine list, will cause further chaos and hardship for travellers.”

Walsh also questioned the reasoning behind the government’s use of “arbitrary statistics” to ban 160 countries, and thereby “destroying the economy’”.

Number of cases not the only determining factor

A spokesperson for the Department of Transport said that the decision upon which countries should be on the safe travel corridor list was, “informed by a number of factors”, which included the projected trajectory of cases.

The travel corridor list will be reviewed on Thursday with any new restrictions implemented over the weekend, presumably at 4am on the Saturday, if the government sticks to precedent.

Heathrow Airport has introduced a system whereby people entering the country can be tested upon arrival, with a second test completed by post a few days later. It is hoped that this will reduce the 14-day quarantine period. The Government has yet to approve the measures.