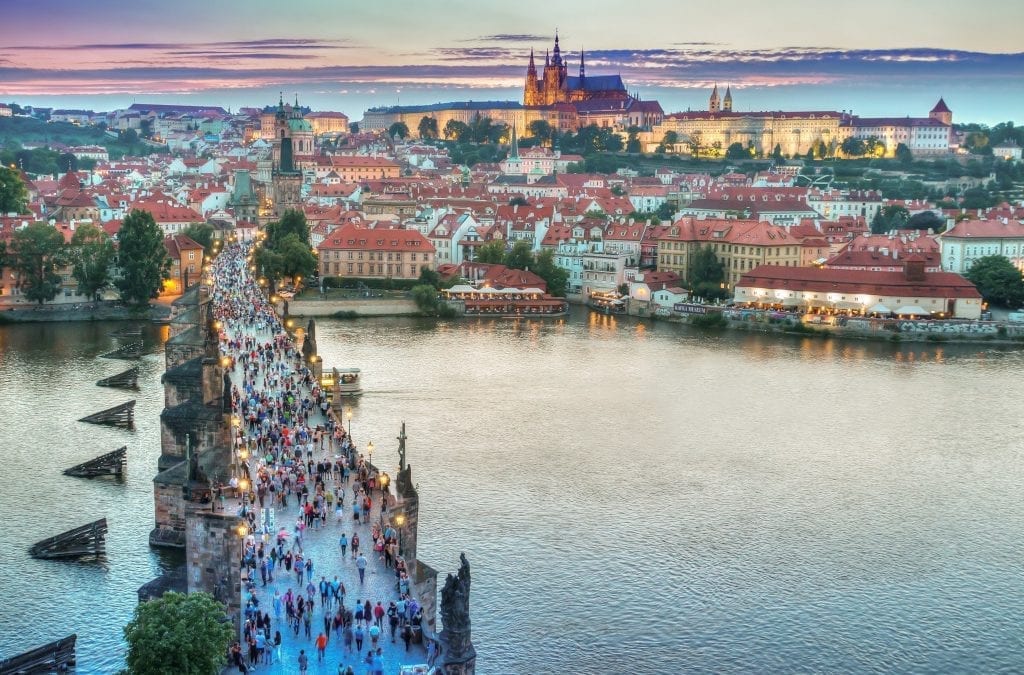 Switzerland, the Czech Republic (Czechia) and Jamaica have become the latest three nations to be added to the UK quarantine list of countries.

In a situation that is fast deteriorating into a farce and which has led to one leading UK newspaper to refer to “destination roulette”, the three countries were removed from the government’s safe travel corridor list on 29 August, while Cuba was added to it.

The decision came just a week after Austria, Croatia, and the islands of Trinidad and Tobago were removed from the UK quarantine free list, while Portugal was added to it.

On 15 August, France, the Netherlands and Malta were added to the UK quarantine list, while Andorra, Belgium and the Bahamas suffered the same fate a week earlier.

Passengers returning to the UK from Switzerland, the Czech Republic and Jamaica will now have to quarantine themselves for 14 days.

The UK government’s benchmark for removing a country from its safe travel corridor list is when the incidence of COVID-19 within the population rises above 20 cases per 100,000. In Switzerland the figure is 22, while it is 20.2 in the Czech Republic and 20.8 in Jamaica, according to the BBC.

However, achieving such a level does not automatically trigger removal from the safe corridor list as other factors are supposed to be considered by the government including the rate of the rise in cases, and measures taken by the government.

The Czech Republic is a particularly popular UK tourist destination with 300,000 Britons travelling there last year.

Katarina Hobbs, director of CzechTourism UK and Ireland, told the BBC that the Czech Republic “remains a safe country to travel to”, and hoped the UK government would reconsider its decision “very soon”.

Since the start of the pandemic Switzerland has seen 2,005 people die from COVID-19 related symptoms, while the Czech Republic has had 423 COVID-19 fatalities and Jamaica 21. This compares with the UK Government’s official figures of 41,499.

Liechtenstein became de facto added to the UK quarantine list, as you can only fly into the country via either Switzerland or Austria.

In past weeks the government has announced the changes midweek to be implemented for the early hours of Saturday morning. The timing minimises disruption to businesspeople who traditionally fly back on Fridays.

The short notice given has thrown UK holidaymakers into panic, with many trying to rush back to the UK in order for their children to attend schools rather than being quarantined, or in order to be able to return to work.

When holidaymakers do return to the UK they report that their quarantine documentation has not been checked, and that there is no follow up by government officials, reports the Daily Telegraph.

To date only 10 fines have been issued to people breaking the quarantine rules, reports Sky News. The UK Border Force can issue fines of up to £1,000 for anyone failing to abide by the rules.

Heathrow Airport has introduced a system whereby people entering the country can be tested upon arrival, with a second test completed by post a few days later. It is hoped that this will reduce the 14-day quarantine period. The Government has not yet approved the measures.