Rwanda is one of most sought-out destinations to travel in 2019. Among many reasons to visit, this year marks 25 years since the Rwandan Genocide against the Tutsi in 1994. From June 25 to July 7, 2019, Souljourn Yoga, a non-profit dedicated to raising funds and awareness for girls’ education, is offering travellers the chance to explore what makes Rwanda so unique during their Yoga Adventure Rwanda Retreat, while also providing the opportunity to give back to their sister non-profit Komera.

“While Rwanda has come a long way since their strict gender roles and lack of educational opportunities for women, there’s still work to be done,” said Jordan Ashley, Founder of Souljourn Yoga. “Through our international retreats, our goal is to create opportunities to explore, practice and educate through yoga, both on and off the mat, and continue to promote female empowerment. This year, our Rwanda retreat is especially important as we acknowledge it’s been 25 years since the Rwandan Genocide against the Tutsi, one of the heaviest moments in human history.”

In 1994, within the span of just three months, an estimated 800,000 Tutsis and moderate Hutus were killed in Rwandan Genocide. The horrific acts of slaughter and rape only ended after the Tutsi rebel group (RPF), led by Paul Kagame, defeated the Rwandan government forces. In 1995, the UN called for an outreach programme entitled, The Rwandan Genocide and the United Nations, which sought to prevent future acts of genocide. In a quarter century since the genocide, however, Rwanda has flourished as a tourism destination. With luxury hotels and resorts popping up left and right, and overall tourism numbers soaring, the ‘Land of A Thousand Hills’ has become a mecca for luxury and experiential travellers. 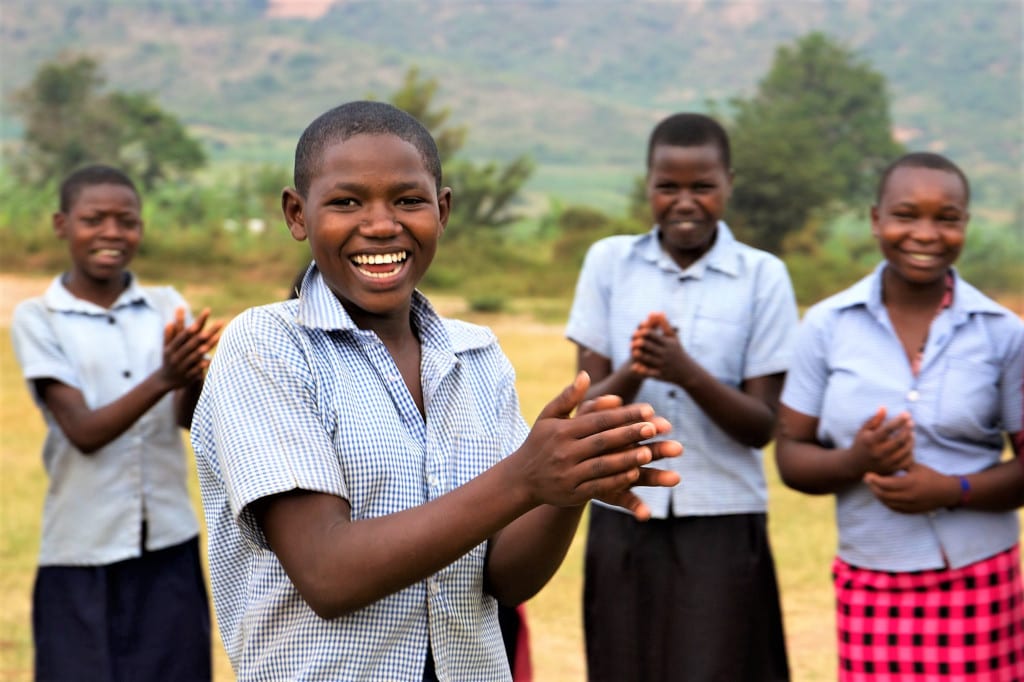 Souljourn Yoga’s Rwanda retreat will take participants on a cultural immersion through the diverse country; from chimpanzee trekking in Nyungwe Forest National Park to hiking in Volcanoes National Park and boat riding on Lake Kivu. Guests will also be able to give back to themselves while giving to others by supporting the girls of Komera, whose aim is to build self-confident young women through education, community and sport. In addition to spending a day with the girls, $300-$500 of the total retreat cost per person is donated directly to Komera.

Souljourn Yoga will also be conducting their first on-the-ground teacher training programme at the beginning of June 2019 with Komera’s Teen Mother Programme, focusing on using yoga as a tool for health management and self-confidence. The programme is based in three sectors of Kayonza district: Kabarondo, Mukaragye and Rwinkwavu and currently works with over 75 teen mothers.

12 Weird and Wonderful Attractions for 2019