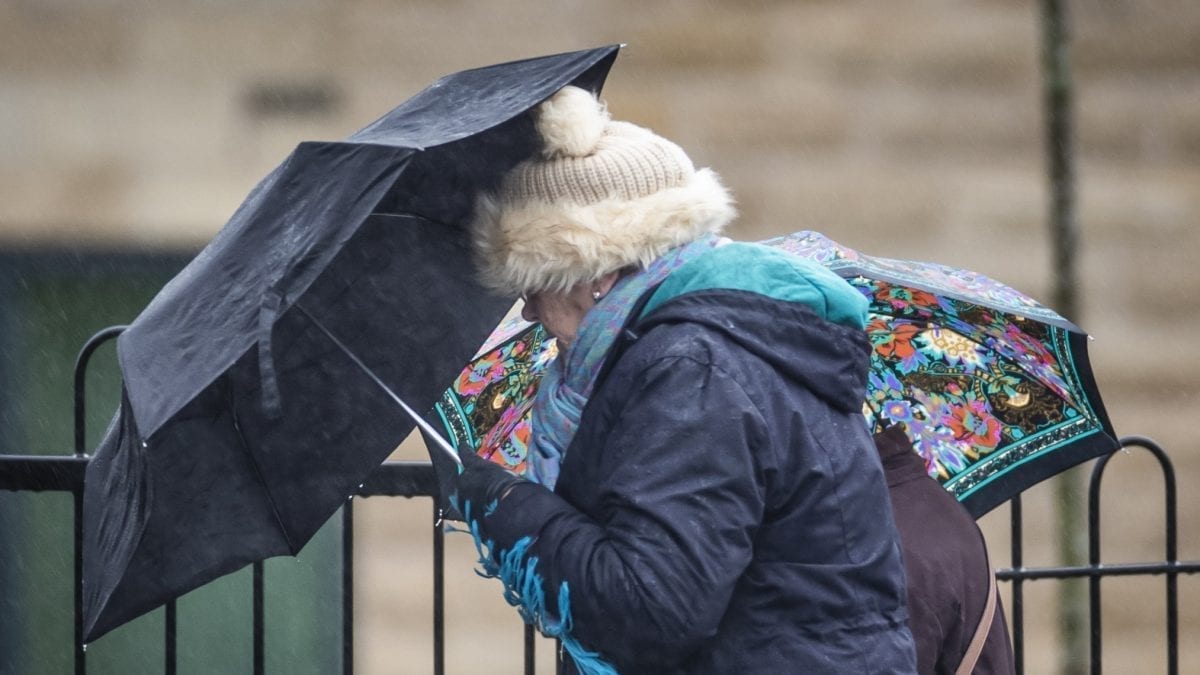 Gusts of wind as strong as 90mph are hitting the UK as Storm Ciara wreaks havoc on the country’s travel and sporting events on Sunday, 9 February.

More than 150 flood warnings have been announced up and down the country, with the north of England particularly badly hit.

Storm Ciara has brought heavy rain with winds measuring as strong as 94 miles per hour. Amber warnings for both wind and rain have been placed across the country.

Almost 200 flights into and out of Europe have been cancelled, with Heathrow Airport consolidating flights in order to minimise disruption. British Airways has offered to rebook both domestic and European flights.

Alex Burkill, a meteorologist at the Met Office, told the Guardian newspaper, “It is worth bearing in mind that the strong winds on Sunday are going to be very widespread so it’s across the whole of the UK where we’re going to see very strong winds, so the impact will be widespread.”

The Met Office has urged all people to urge caution when driving.

The strong storms did assist a BA flight in setting a new subsonic Transatlantic flight record from New York to London.

The rugby international between Scotland and England at Murrayfield, Edinburgh on 8 February was severely affected by the conditions, with the score standing at 3-3 until a late flurry of points.

The Premier League football tie between Manchester City and West Ham scheduled to be played on 29 February has been postponed as have all the games in the FA Women’s Super League.

When will Storm Ciara end?

The Met Office has said that heavy snow and icy surfaces will probably cause travel disruption on Monday and Tuesday.

It’s likely that Storm Ciara will have passed through most of the country by the morning of 11 February, so things should have improved for Valentine’s Day. However, weather warnings will remain in Scotland throughout Tuesday.