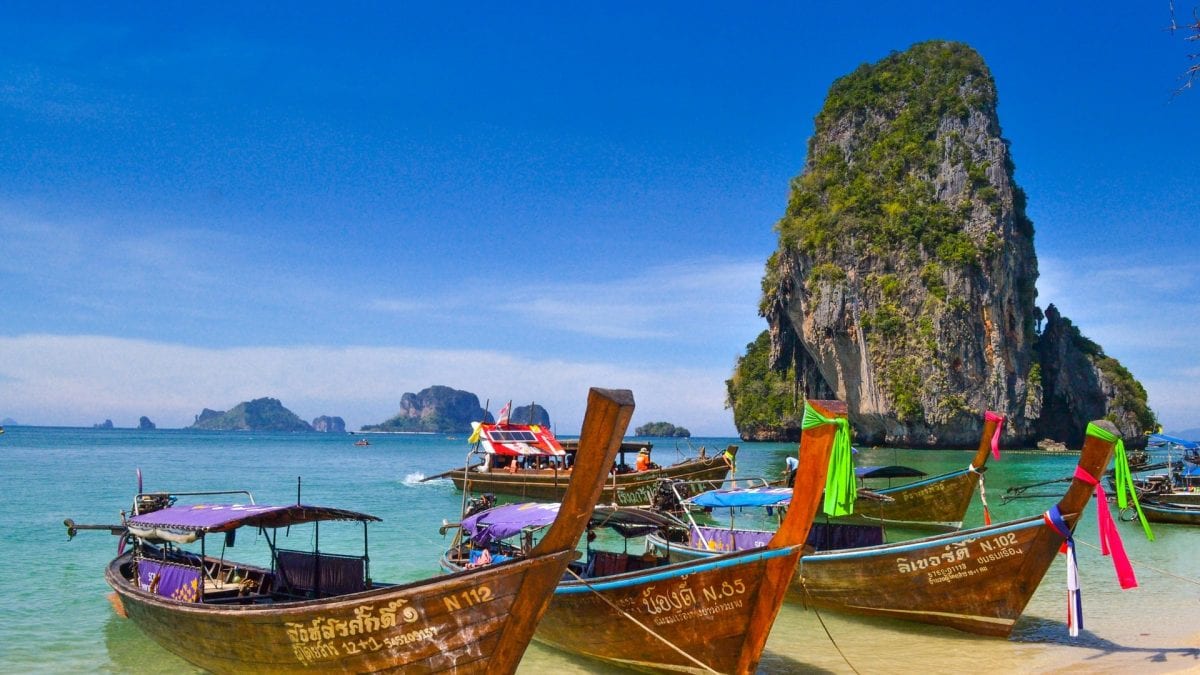 For weeks now the question on many people’s list has been when will Thailand reopen to tourists without quarantine. The answer – at least for a select few countries is 1 November.

The Thai Government announced 11 October that fully-vaccinated tourists from 10 countries would be allowed to enter the country from 1 November. These countries included the UK, US, Singapore, China and Germany.

In addition to having proof of vaccination, travellers will need to take a PCR test both prior to departure and upon arrival. It is anticipated that the list will be expanded on 1 December, and then again on 1 January.

The announcement follows weeks of speculation that the country’s stringent quarantine rules would be relaxed following the Phuket sandbox experiment earlier this year.

Making the announcement, Prime MinisterGeneral Prayut Chan-o-cha said, “Our nation has performed an extraordinary feat in the last months that we can all be very proud about everyone’s enormous contributions to those achievements.  These achievements, coupled with the gradual relaxation of other countries’ travel restrictions, now enables us to begin the process of quarantine-free entry into Thailand.”

Restrictions on the sale of alcohol in hotels and restaurants will also be relaxed from 1 December.

The news has been welcomed by the tourist industy.

Jens Thraenhart, Executive Director of Mekkong Tourism, said, “We applaud the Thai government for taking a rather courageous approach to experiment and innovate with the Phuket sandbox, and now to open up tourism for vaccinated travel, in order to rebuild tourism and stimulate the economy in a phased approach.”

Willem Niemeijer, CEO of Yaana Ventures, who has already seen a boost in bookings following the annoncement echoed these thoughts, saying that “it is another positive step.”

The announcement follows a similar announcement by Singapore that has opened up nine quarantine free travel lanes, including the UK and the US.