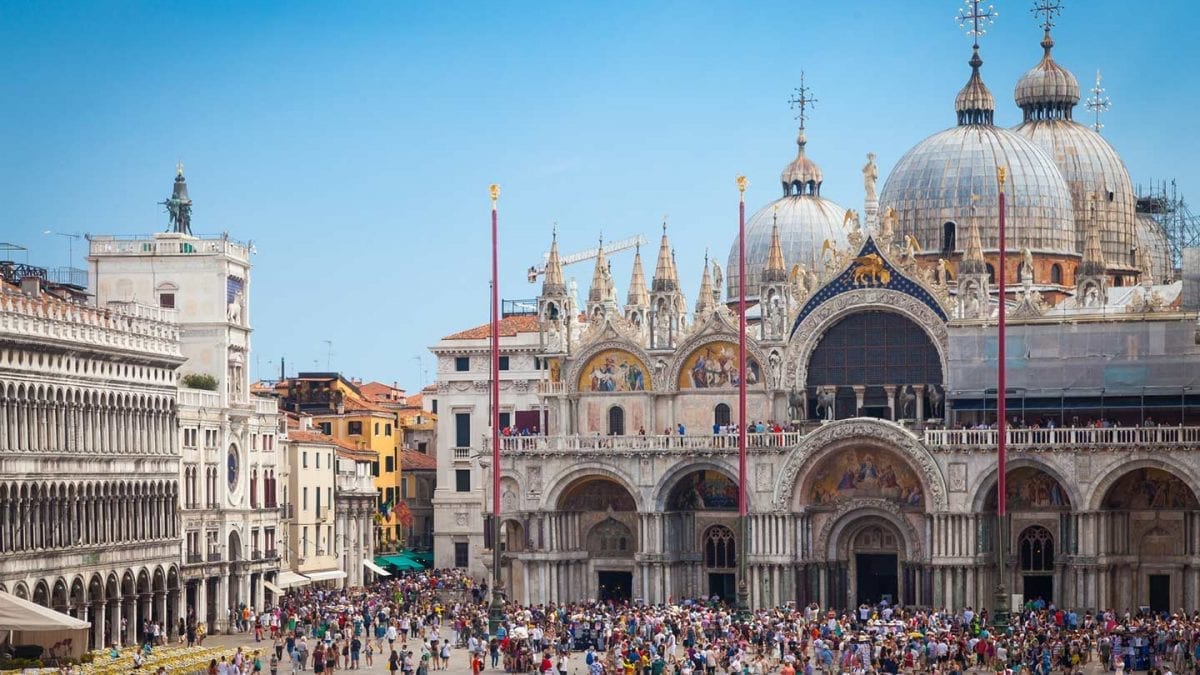 A new Venice tourist monitoring system to track the movement of people across the city throughout February is the latest effort to combat overtourism. But is is an erosion of privacy?

A network of 34 sensors has been placed across Venice in order to track people’s movements. In addition to identifying whether the person is an adult or a child, the sensors can also intercept data from mobile phones to identify how long a person has been in the city and where they have come from.

The trial project started on 8 February to coincide with the Venice Festival, which is one of the major Italy festivals, and will end on 25 February, with the conclusion of the carnival.

For many years the popular holiday destination has struggled with the increasing burden of tourism, with some 60,000 people visiting Venice per day at peak periods.

Last year, authorities announced the intention to ban cruise ships from the historic centre of the city by April 2020. More than 600 cruise ships anchor in the lagoon each year.

Another anti-overtourism initiative is the introduction of a €8 fee for daytrippers to Venice in peak season (€3 off peak / €10 critical periods) from July 2020. The initiative is intended to “improve the quality of life of residents”, according to the Express.

Tourism is the major income generator in Venice with 30 million people visiting each year.

Authorities have assured the latest initiative will be conducted with a respect for privacy.

“The system will use a mix of sensors, cameras and Wi-Fi to constantly monitor the situation with a data release every 25 hundredths of a second,” Paoloa Mar, tourism councillor, announced. “The information is processed in the smart control room by dedicated software, which can then return information on the density of people present at a specific moment and their speed of movement.”

Authorities are keen to point out that the software will not be used to identify individual people, just their movements. However, it will note when popular Venice tourist attractions, such as St Mark’s Square are becoing overcrowded and suggest alternative routes.

“We can predict at what time pedestrians will arrive at a certain critical point and divert them to another area in advance, so as not to clog or block pedestrian traffic,” added Mar. In the future the system could be used to provide advice on pollution levels in a similar manner.

Venice is not the only city in Europe to protest against overtourism. Amsterdam, Barcelona and Lisbon have announced measures to protect local values. However, the Venice initiative appears to be the first time such a monitoring system has been carried out.