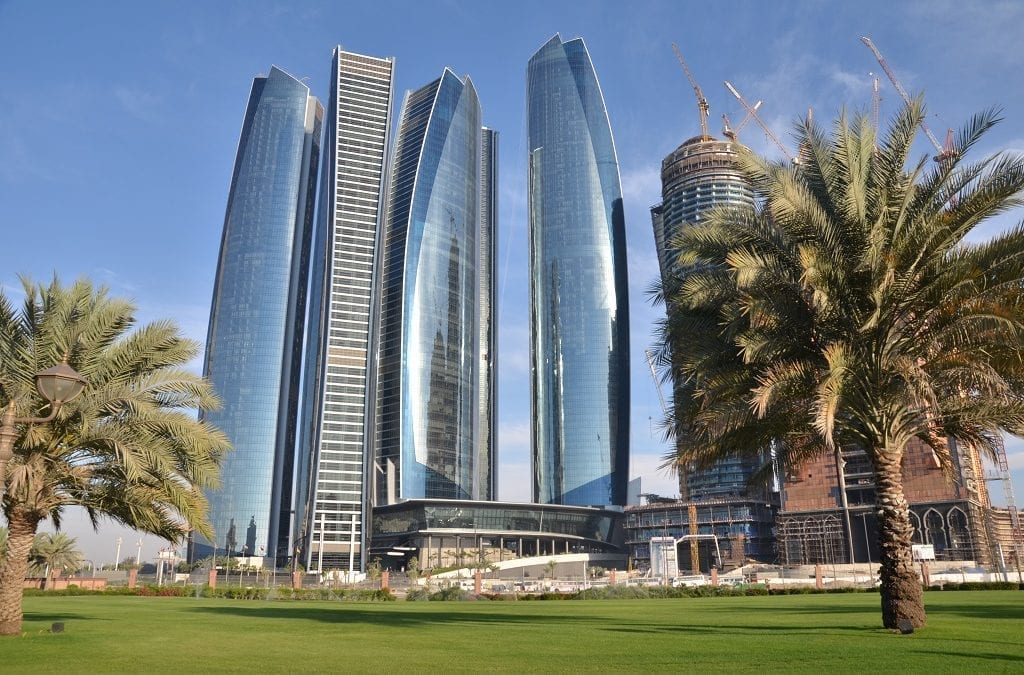 2017 was a great year for Abu Dhabi with the destination welcoming the brand new Louvre Abu Dhabi in November. Here is our look ahead to some of the highlights Abu Dhabi has to offer in 2018.

The Department of Culture and Tourism – Abu Dhabi has announced that Leonardo da Vinci’s masterpiece Salvator Mundi, dating from around 1500, will go on show at the museum with the date yet to be announced. The work, hailed as one of the greatest artistic rediscoveries of the last 100 years, will go on display at Louvre Abu Dhabi, alongside another da Vinci masterpiece, La Belle Ferronnière, which is currently on loan from the Musée du Louvre. Painted by one of history’s greatest and most renowned artists, Salvator Mundi is one of fewer than 20 known surviving paintings by the Italian Renaissance master.

The developers behind Yas Island, Miral, are bringing the world’s widest flight chamber and tallest indoor climbing wall to Abu Dhabi in 2018. Visitors to CLYMB will be able to mimic the experience of skydiving within an unmatched width of 9.75 metres, making it the world’s widest. CLYMB will also feature the world’s tallest indoor climbing wall at a height of 43 meters. The climbing walls will offer a challenge to beginner, intermediate and expert climbers, with four walls of varying difficulty. The attraction will also be linked to the nearby Yas Mall, connecting CLYMB with even more of Yas Island’s entertainment and leisure offerings.

“From One Louvre to Another: Opening a Museum for Everyone”, the first special exhibition at Louvre Abu Dhabi, opened in December 2017 and will run until 7 April. The exhibition tells the story of the creation of the Musée du Louvre two centuries ago. Divided into three sections, the exhibition explores the royal collections at Versailles under Louis XIV, the Louvre as a palace of artists, and the creation of the Musée du Louvre.

While you’re in the region, explore the rich culture of Abu Dhabi’s neighbour Oman with Mark Bibby Jackson.

The museum’s first programme of events and activities has also been announced for 2018, featuring dances of the Indonesian royal courts in February, a Korean puppet show aimed at families, a Bach solo by cellist Sonia Wider-Atherton and dancer Shantala Shivalingappa in March, followed by a recital of Swayambhu and South African dances by Via Sophiatown in April, and finally a concert of Love and Revenge in May. The line-up complements the collection on show in the museum’s galleries as well as the special exhibitions’ programme and celebrates both traditional and contemporary art forms from around the world.

A line-up of events and activities for Al Ain’s new season of artistic and cultural programmes has been launched to provide an array of family-focused experiences for visitors and residents to the emirate’s second city. The diverse programme of events will once again highlight Al Ain as the cultural heartland of the nation and the home to the UAE’s only UNESCO World Heritage site. 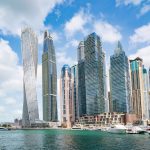