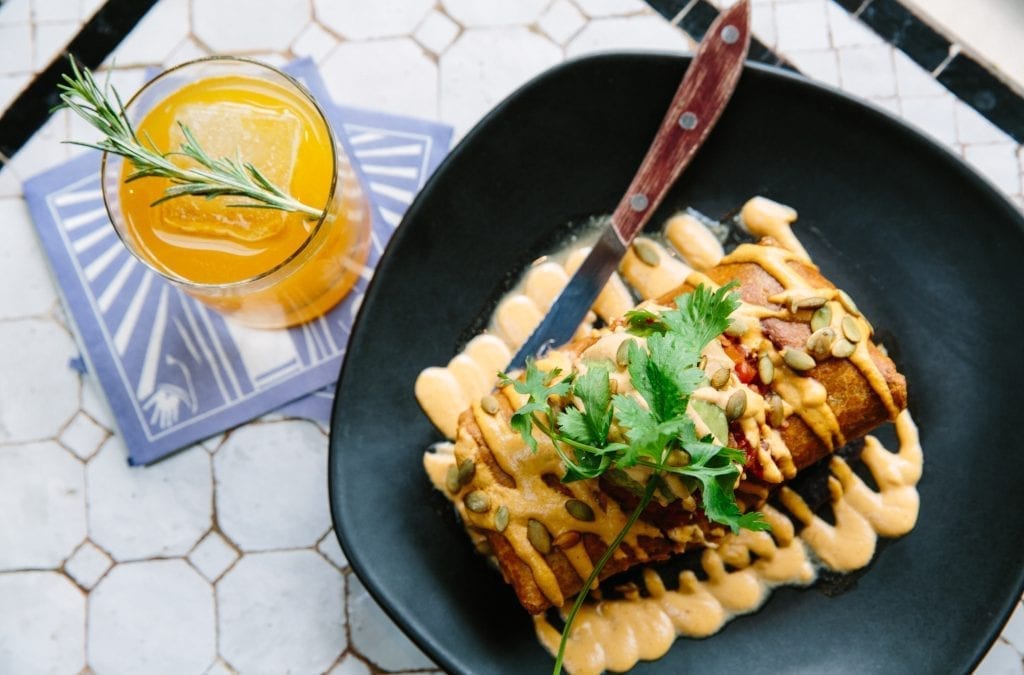 In the latest celebration of West Hollywood’s originality and flavour, the West Hollywood Travel + Tourism Board (WHTTB) has just announced its first-ever Eat + Drink Week will take place 18 to 27 October showcasing the diverse landscape of culinary offerings and creative mixology that fills the 1.9 square-mile destination.

The Eat side of Eat + Drink Week highlights West Hollywood’s acclaimed foodie scene, which includes a dozen eateries recently recognised in the 2019 California Michelin Guide as well as a host of others helmed by some of the most innovative chefs in the industry. The event will also showcase West Hollywood’s robust craft cocktail culture in particular, which comprises an impressive collection of hot spots that run the gamut from Old Hollywood camp and new A-List trendsetters to gritty back alley bars and swanky Boystown lounges.

“Dining and drinking in West Hollywood is an art and something to be celebrated, so it’s only natural that there would be an event dedicated to the creativity and style that is found here,” says Tom Kiely, president and CEO of West Hollywood Travel + Tourism Board. “True to our city’s spirit, chefs and mixologists in West Hollywood are pioneers in their individual specialties, and those distinct talents shine through in every dining experience.”

During the event, restaurants specialising in everything from classic California farm-to-table fare to authentic omakase experiences and late-night comfort food will feature special menus and pricing.

Details of participating bars and restaurants and other event happenings will be announced at a later date at www.eatanddrinkweek.com