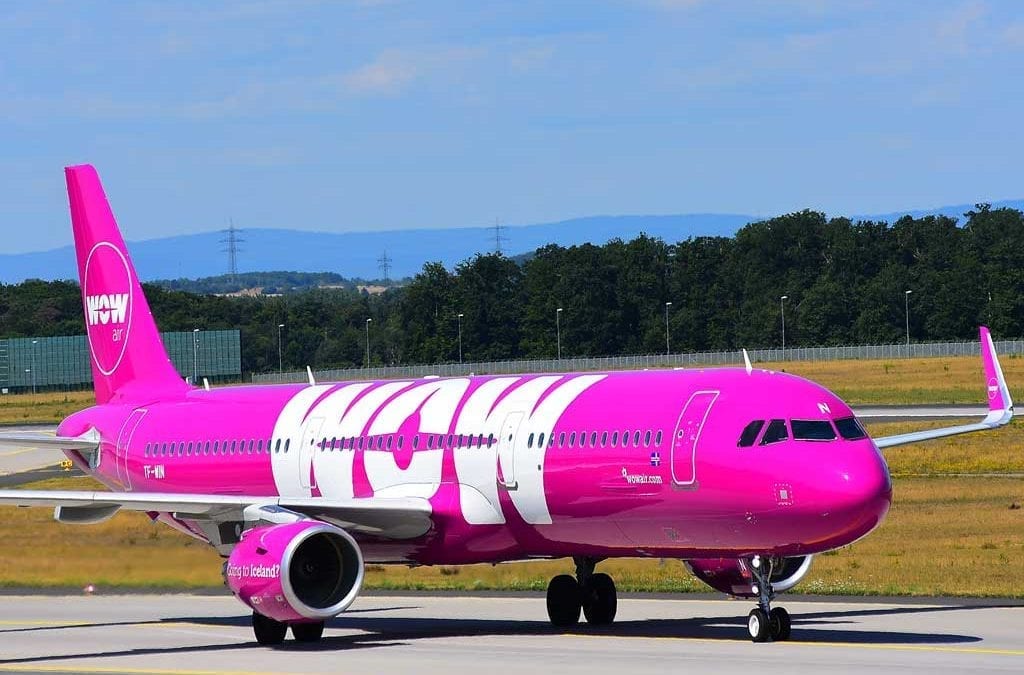 WOW to Fly London Stansted to JFK for £99

WOW air is offering fares from London Stansted to New York for less than the cost of the taxes – essentially paying for passengers to fly – to celebrate a new service to the Big Apple’s JFK International Airport.

The low-cost airline is bringing back their £99 fares to mark the occasion, with the fares now on sale for the new route, via Reykjavik, beginning April 2018. Due to the UK having the highest taxes on airfares in the world, the airline’s £99 offering is £24 less than the cost of getting every passenger on their way.

At the tail end of May, the airline will also be increasing the frequency of its daily service to Newark, bringing the total number of flights to 13 per week from 29 May 2018.

The daily schedule to and from Reykjavik will be:

Hull Lights Up in December