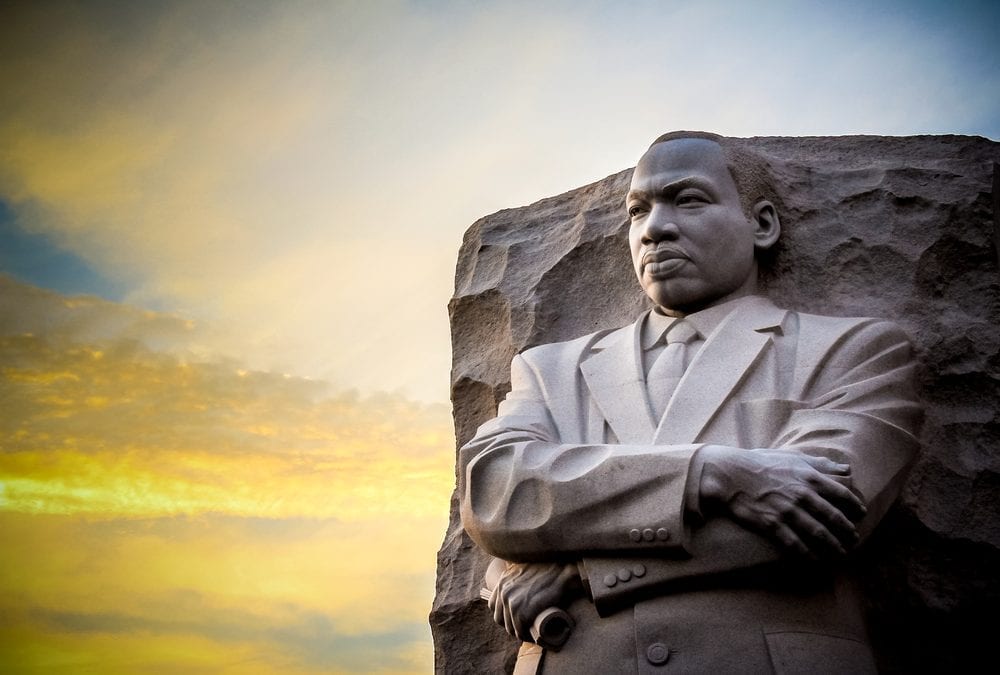 Saturday 9 December sees the opening of the all-new Mississippi Civil Rights Museum, a multi-million dollar facility dedicated to telling Mississippi’s story in America’s Civil Rights Movement. Located in the state capital of Jackson, Mississippi, the museum breathes life into tales of oppression and struggle as downtrodden people here in the state fought for racial equality and a more equal society.

USA experts Bon Voyage can tailor make a fly-drive holiday through America’s Deep South states, with a bespoke itinerary to see this and similar memorials scattered across the southern states, such as the Civil Rights Institute in Birmingham, Alabama and the National Civil Rights Museum in Memphis, Tennessee. It was in Memphis at the Lorraine Hotel that Martin Luther King (whose 1963 “I have a dream” speech was among the era’s most definitive moments) was assassinated; 24 April 2018 will mark the 50th anniversary of his death.

Of course, there’s more to touring the Deep South than discovering Civil Rights history. Along with legendary hospitality and finger-licking cuisine, the region is most notable as a hotbed of American music. Blues, jazz, country and gospel are the key genres with roots in the South. Visitors can join the pilgrimage of fans who flock to Graceland, the Memphis mansion formerly owned by the king of rock ‘n’ roll, Elvis Presley. Music-lovers will also enjoy soaking up the atmosphere in New Orleans’ jazz clubs or Sheffield, Alabama’s Muscle Shoals studios. The country scene in Nashville, Tennessee, is also a highlight; the city plays host to the CMA Music Festival (June 7-10, 2018) and the Grand Ole Opry concert hall.

Southern USA also hits the spotlight in May 2018, when British Airways becomes the only airline to offer non-stop service between Europe to Nashville.  The service will operate five times per week from London, making Nashville a convenient start- or end-point to a thrilling Deep South fly-drive holiday.

An 11-day Deep South Deluxe Tour takes in the buzz of New Orleans, the music scene of Memphis and the elegant antebellum homes of Natchez, among other highlights and costs from £2,055 per person with Bon Voyage (0800 316 0194; www.bon-voyage.co.uk). Cost includes flights from range of airports across the UK, accommodation, car rental and a personalised road-book with detailed directions and travel tips.

Autumnal Walking in The New Forest