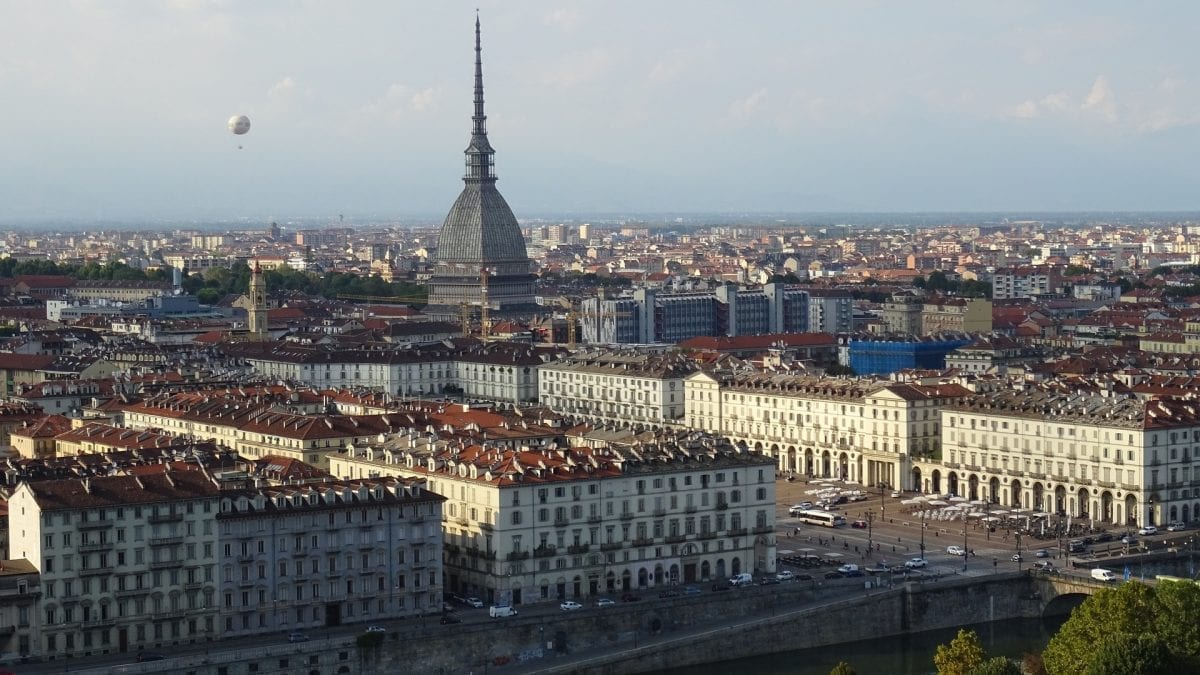 Trams and Trains of Italy, from £2,415pp, appeals to rail enthusiasts, lover of Italian cuisine and travellers who want to soak up the culture.

Maria Cook, General Manager of Ffestiniog Travel said, “this holiday showcases the sights and cuisines of some of Italy’s major cities, following the steps of Gino in Milan and Turin”.

The tour explores the historic and unique tram and train lines of the country, including Milan’s 18 line tram network, the 10 tram lines on offer in Turin, the funicular railway of Genoa, the Railway Park Museum in Rome, and a journey on the Circumvesuviana line from Naples to Sorrento.

The 12-day tour departs on 23 April, 2020 and includes a return Eurostar journey from London, a Global InterRail Pass for unlimited travel, public transport passes for Milan, Turin, Genoa, Rome and Naples, 11 nights hotel accommodation with daily breakfast, and the services of a tour leader from London and throughout.

Winter Sun in the Balearics Away from the Crowds

Take a Luxury Barge from Venice to Mantua