Chile is flying high after the destination, its capital city and its ski offering received a number of awards and hot list accolades 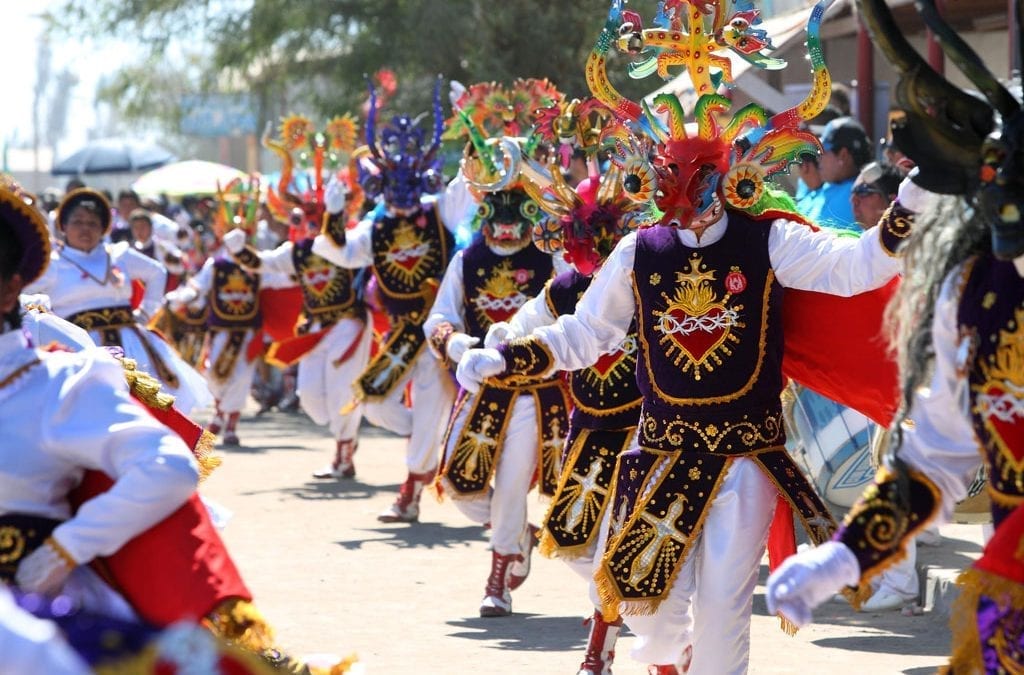 Chile is flying high after the destination, its capital city and its ski offering received a number of awards and hot list accolades

Following Chile’s ranking as the number one country to visit next year in Lonely Planet’s Best in Travel 2018 list, the destination has further cause for celebration after being voted Best Adventure Tourism Destination in the World by the World Travel Awards for the second year running. Meanwhile, Santiago ranked in National Geographic’s top 21 ‘Places you need to visit in 2018’ and came Runner Up in the Rough Guides Reader Awards 2017 in the ‘Coolest City Right Now’ category. And if that’s not enough to whet your appetite, in the World Ski Awards, Nevados de Chillán ranked in the top 25 best ski resorts in the world while Gran Hotel de Termas de Chillán won best mountain hotel in Chile.

These prestigious industry awards highlight why Chile should be on every travel bucket list for 2018 and showcase how the destination is being recognised by the travel industry, the media and their readers for its diverse tourism offering. Here is a list of recent accolades Chile has proudly received. 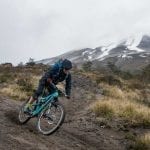 Discover the plethora of adrenaline-fuelled activities that South America’s leading adventure tourism destination has to offer with Off the beaten track: Around Chile in 10 adventures.

Stretching 4,270km from north to south, Chile encompasses a diverse range of climates and landscapes which combine to create a wealth of adventures for visitors to experience. Bordered by the world’s driest desert to the north, the Andes mountain range to the East, the fjords and glaciers of Patagonia to the south, and the South Pacific Ocean to the West, Chile epitomises “off the beaten track” with its range of terrains, adrenalin sports and outdoor activities. 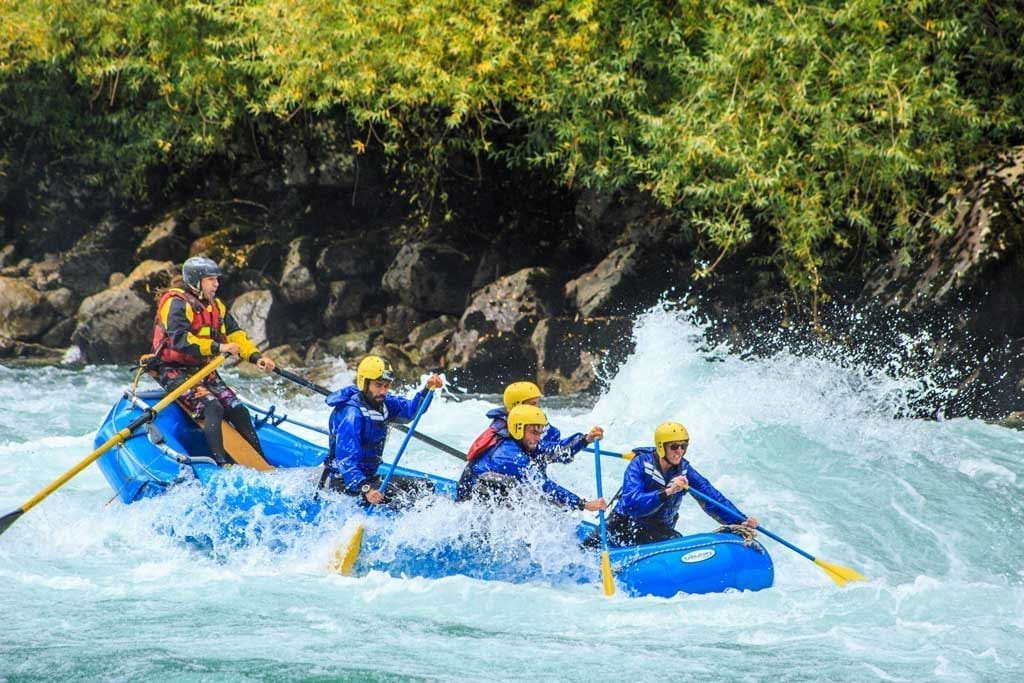 Following its success in the South America category for Leading Adventure Tourism Destination 2017, Chile has since scooped the World Travel Award for World’s Leading Adventure Tourism Destination for the second year in a row. Chile was announced as the overall winner at the World Travel Awards Grand Final in Vietnam on Sunday 10th December. For Chile’s winner video see: https://we.tl/E3VyTe7W8Q www.worldtravelawards.com. 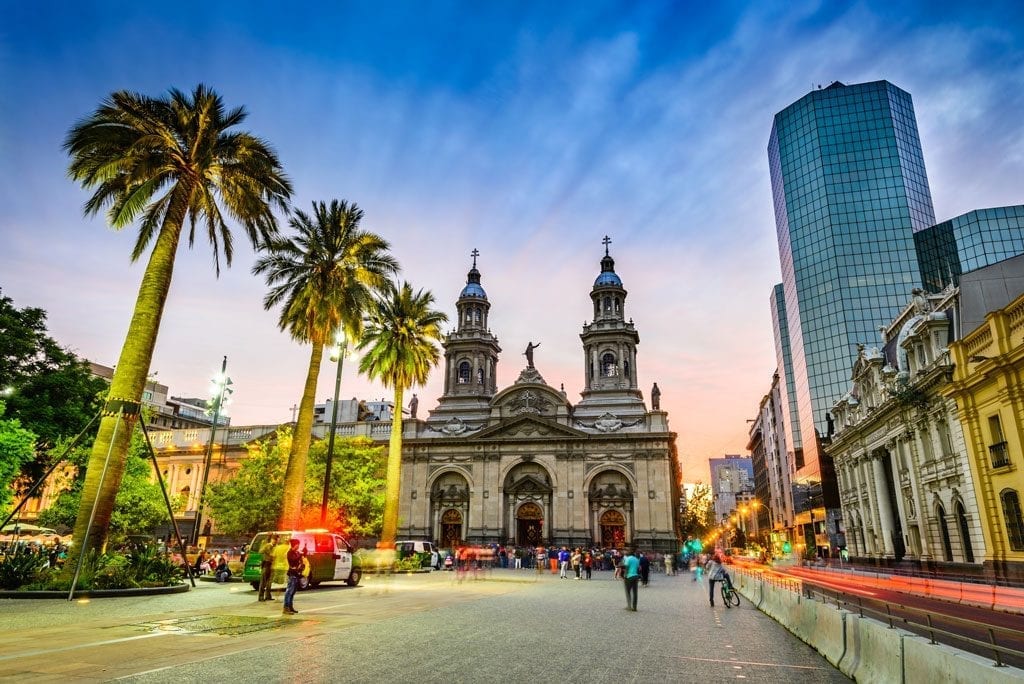 National Geographic has released its annual list of the 21 must-see places to visit next year and Santiago is amongst them. The selections were divided into three key categories: Cities, Culture and Nature with the list of editors’ top picks highlighting destinations where readers can discover new trails, taste local foods, and spot vibrant wildlife around the world. Santiago ranked at number 12 in the list of 21 places with its outdoor urban art “galleries” and Street Art Tours in neighbourhoods such as Bellavista, Brasil, and Yungay cited as reasons to visit Chile’s capital now. The city is joined by  Harar in Ethiopia, Tbilisi in Georgia, Madagascar and Seoraksan National Park in South Korea on the prestigious list and the full version can be found at www.nationalgeographic.com/travel/features/best-trips-destinations-2018

After weeks of voting, the results for the Rough Guides 2017 Reader Awards revealed Chile to be the Runner Up Coolest City Right Now, narrowly pipped to the post by Osaka. Santiago‘s thriving food and arts scene and spectacular location near to the Andes mountains, Pacific coastline and beautiful winelands earned Chile’s capital city second place in the category as voted for by the renowned travel guide company’s readers. Rough Guides said, “Oft overlooked in years gone by, seen as a mere base for exploring Chile‘s natural sights, the capital has now entirely reinvented itself. And a new direct flight route from the UK means it’s even easier for British travellers to come and enjoy the city’s cultural offerings.” www.roughguides.com/special-features/rough-guides-reader-awards-2017-the-winners 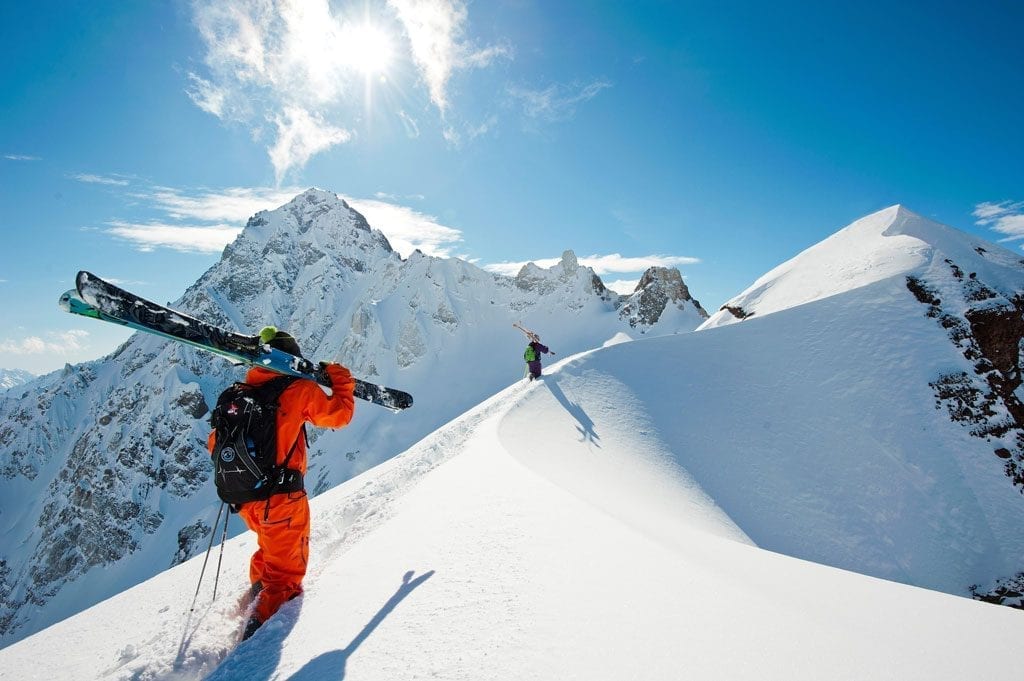 With 1,400 acres of slopes, 13 ski lifts, and over 30 pistes, one of them the longest in South America, the Montaña Nevados de Chillán resort was chosen as one of the best in the world at the World Ski Awards 2017, the Oscars of winter sport travel. Now in its fifth year, the awards recognise the world’s top 25 ski centres which this year included resorts in Canada, New Zealand and Japan. Nevados de Chillán’s general manager, Manuel Dinamarca, said “winning this prize is about taking part in an international competition, going head to head with the best ski resorts in the world, and putting not just Nevados de Chillán, but also the slopes of Southern Chile as a whole, on the map amongst the world’s top destinations.”  Meanwhile the Gran Hotel de Termas de Chillán also won best mountain hotel in Chile at the awards. The hotel was recognised for its infrastructure and wide range of services on offer for snow sports visitors to Chile.

The World Ski Awards are the only global initiative to highlight excellence in winter sports tourism, allowing industry leaders to come together and exchange knowledge, innovation, and global best practice concepts. Under-Secretary of Tourism Javiera Montes said these awards “come as the result of public-private cooperation to boost Chile’s position as a winter sports destination in a number of key markets, offering visitors quality and variety.  The numbers back it up: the 2017 ski season attracted over 1.4 million visitors to the country’s ski resorts.” National Tourism Service Director Marcela Cabezas said, “The World Ski Awards are proof that Chile has world class ski centres and its slopes attract large numbers of travellers. Indeed, in 2016 almost 20% of foreign visitors to Chile during the winter months went skiing.”

For more information on visiting Chile go to chile.travel/en/

Things To Do In Pittsburgh Before You Die