From new exhibitions and museum openings to must-visit festivals and enticing restaurant launches, here’s what’s to expect in the SoCal city. 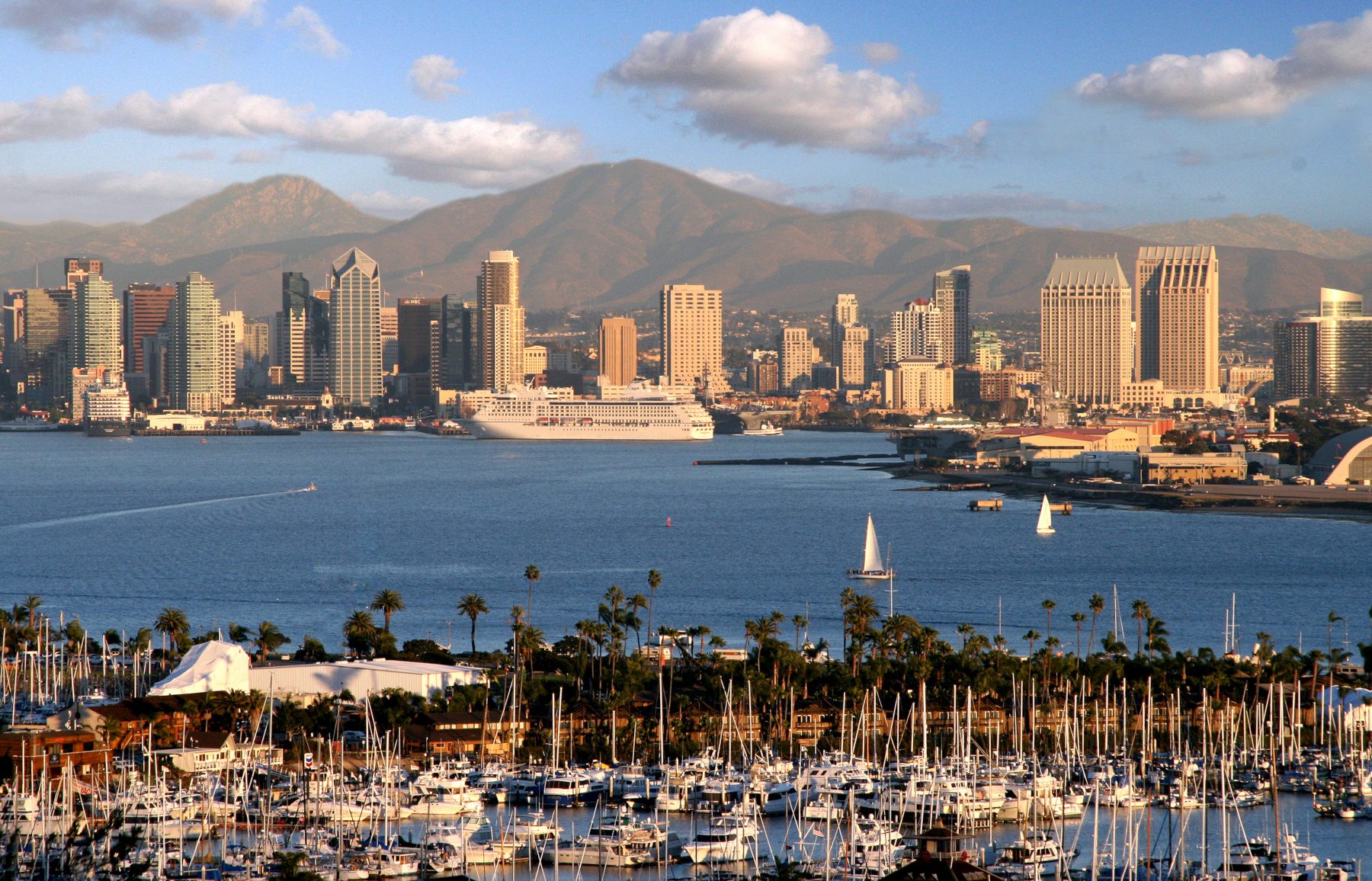 This summer is set to be a scorcher in San Diego. From new exhibitions and museum openings to must-visit festivals and enticing restaurant launches, here’s what’s to expect in the SoCal city.

The Timken Museum of Art in Balboa Park reopened this month following an extensive, two-year renovation. The project includes redesigned galleries, a new air filtration system to ensure the health of its visitors, and two new pieces of art; Salome by Ella Ferris Pell and Bust of Eve by sculptor Thomas Ball. Timken Museum of Art is known locally as the ‘jewel box’ of Balboa Park due to the European and American artistic treasures it’s home to.

In July, Comic-Con Museum will debut Spider-Man: Beyond Amazing, a new exhibition in celebration of the Marvel superhero’s 60th anniversary. Spider-Man will be brought to life through interactive installations, original artwork and movie props that showcase his legacy over the last six decades. Visitors will be able to learn about the many creators who have contributed to Spider-Man over the years and discover how he’s become the iconic character known today.

Next month, the Birch Aquarium at Scripps in La Jolla will open Beyster Family Little Blue Penguins, a new habitat for the world’s smallest penguin species. Families will be able to learn all about the penguins and safely observe the seven birds in their rocky and sandy shore habitat. Birch Aquarium is dedicated to marine conservation and has a number of programmes in place to protect vulnerable or threatened species.

For the first time since 2019, Comic-Con returns to the San Diego Convention Center, 21-24 July. The event attracts pop culture fans from around the world with its extensive programming that includes panel events, celebrity meet-and-greets, animation exhibits and more. San Diego is the birthplace of Comic-Con and last year unveiled the Comic-Con Museum in Balboa Park, so visitors can connect with the magic of Comic-Con all year round.

Where to Wine and Dine

Chick & Hawk, the hotly anticipated restaurant from professional skateboarder and San Diego native, Tony Hawk, is set to open this summer in collaboration with celebrated local chef Andrew Bachelier. The ‘fast-fine’ restaurant will combine 1990’s skate and surf culture with fine dining to serve sustainable plates made using locally-sourced poultry. Along with spicy fried chicken, the restaurant will serve a range of seafood and vegetarian dishes.