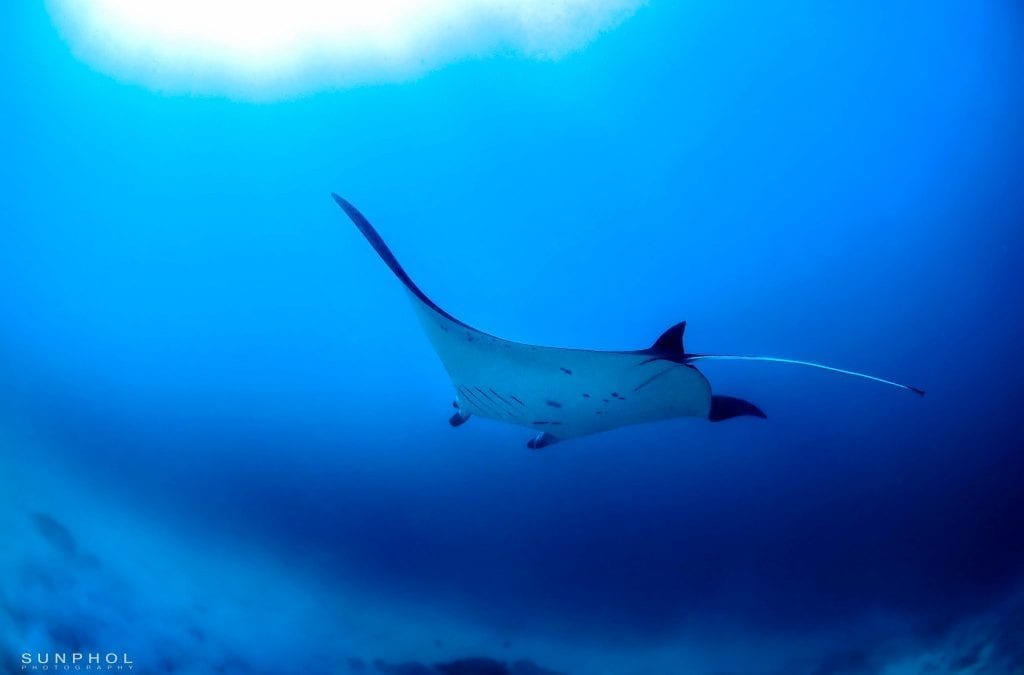 It’s no secret that plastic is one of the biggest polluters of the world’s oceans. Whether it’s bags, straws, bottles or containers, plastic items are often found in the ocean as a result of littering, being flushed down toilets or being thrown in a bin instead of recycled. This presents a significant hazard to the marine environment as single-use plastics are at risk of being ingested by marine life and damaging coral reefs.

Carry a reusable water bottle with you

Instead of purchasing single-use plastic water bottles, invest in a reusable water bottle. Not only are they better for the environment, there are also many options available which are designed to keep drinks cold for up to 24 hours for a much more refreshing – and guilt-free – hydration boost.

It goes without saying, but never litter no matter where in the world you are. If there isn’t a bin available, be sure to hold onto your rubbish until there is. This is particularly important when out on the ocean to ensure that rubbish doesn’t accidentally blow overboard.

Always ask if there are recycling bins available

Whether on a diving boat or at a cafe, always ask if there is a recycling bin. A lot of plastic which ends up in landfill could be recycled instead so it’s important to ask whether there’s an option for recyclable plastic to be disposed of correctly.

Any keen diver or snorkeller will know that it’s handy to carry a bag with you to store accessories or wet items. It’s especially important to bring a reusable option with you when diving and snorkelling in remote areas where there might not be alternatives to plastic bags.

Collect discarded plastic on dives (if safe to do so) 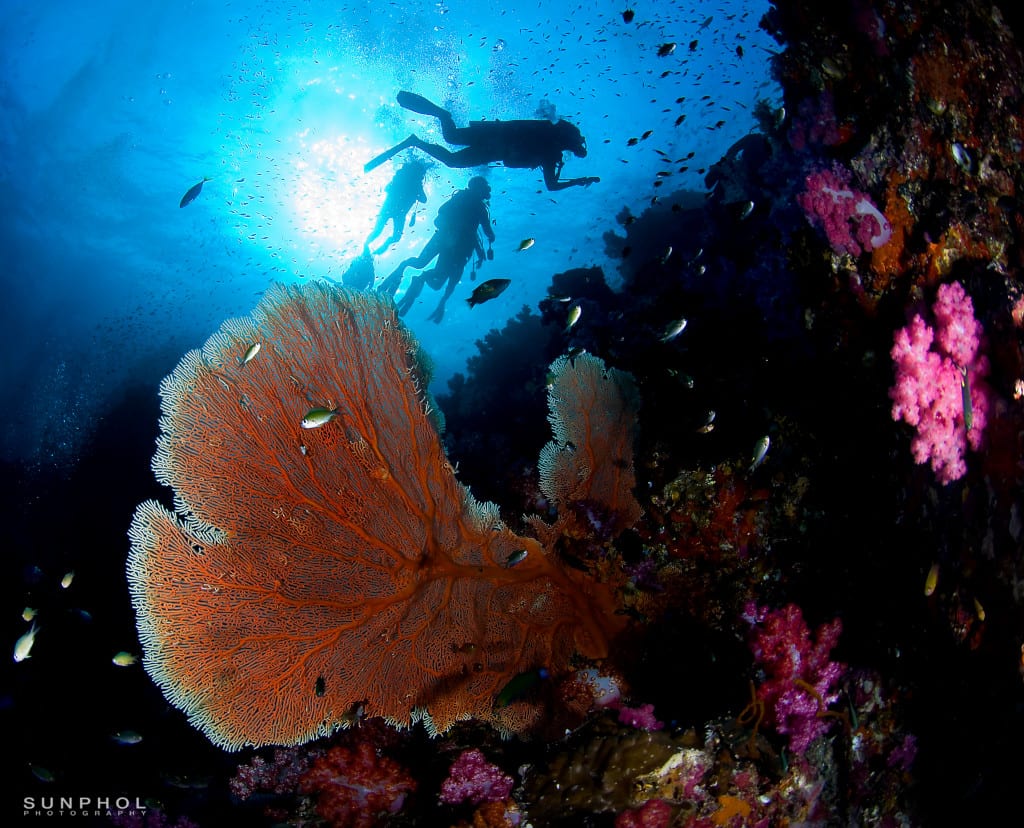 If you come across plastic when diving and snorkelling – or just enjoying a stroll along the beach – and are in a safe position to do so, pick up the rubbish and discard it correctly. Although it may seem frustrating to have to clean up after others, the small act of removing plastic will be hugely positive for the marine environment. It will also encourage other divers and snorkellers to follow suit. You could even go a step further and organise a beach cleanup.

JJ Harvey, director at Reef-World, said, “It won’t be long until individuals can travel again but it’s important to remember the impact that travelling has on the environment. Small steps can make a big difference and so we encourage people to be mindful of their plastic consumption and the steps they can take to minimise pollution. If we all play our part, coral reefs and marine life can continue to thrive.”

Gabriel Grimsditch, United Nations Environment Programme’s marine ecosystems expert, said,  “A UNEP study has shown that in the Asia-Pacific region alone, approximately 11.1 billion items of plastic are thought to be present in coral reef environments and this is predicted to rise to more than 15.7 billion by 2025. Marine plastic litter pollution is already affecting more than 800 marine and coastal species through ingestion, entanglement and habitat change. With the additional impacts of overfishing, pollution and climate change, the threat of plastics must be taken seriously. However, there remains a significant lack of knowledge on the true impacts of plastics on the reef environment.”

For the Green Fins checklist on what you can do to refuse plastics, visit www.greenfins.net/posters.

If you’re interested in supporting The Reef-World Foundation in its work to protect coral reefs around the world through the Green Fins initiative, consider donating now.

Develop a New Skill in Toulouse