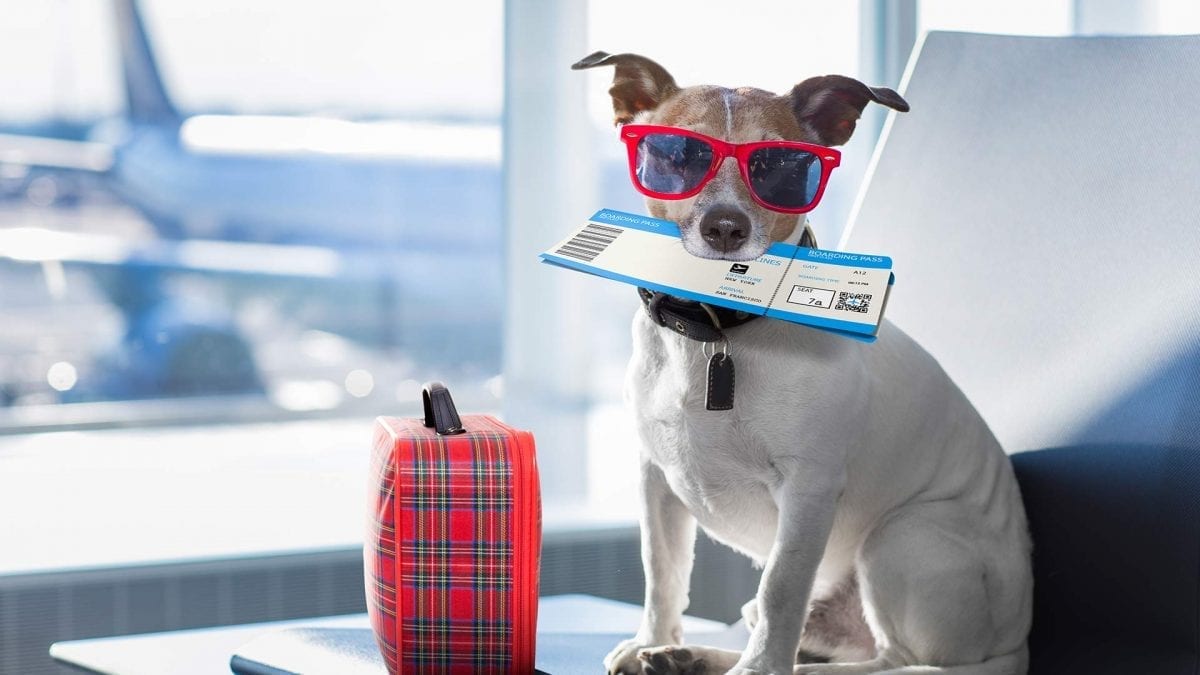 The US Department of Transportation has requested a more rigid regulation on emotional support animals admitted on board.

Airlines said the number of support animals dramatically increased in recent years as passengers seem to call their pets emotional support animals in order to avoid the cost of flying with checked pets on board.

“The proposed rule will go a long way in ensuring a safer and healthier experience for everyone,” said Nicholas Calio, president of Airlines for America.

Pig in the Sky

In the US a high number of passengers bring animals on board as a help for their anxiety; not only dogs though, but also peacocks, turkeys, squirrels and even pigs.

This trend has caused a reaction from people with disabilities, who need to travel with trained service dogs.

Albert Rizzi, founder of My Blind Spot, said that some people, “want to have the benefits of having a disability without actually losing the use of their limbs or senses just so they can take their pet with them.”

“The days of Noah’s Ark in the air are hopefully coming to an end,” said Sara Nelson, president of the Association of Flight Attendants. She also added that some of her colleagues have been hurt by untrained animals on board.

On the other hand, passengers may claim that their animals help them with anxiety or other issues related.

The public has now 60 days to comment on the proposal before it can go forward and be accepted.