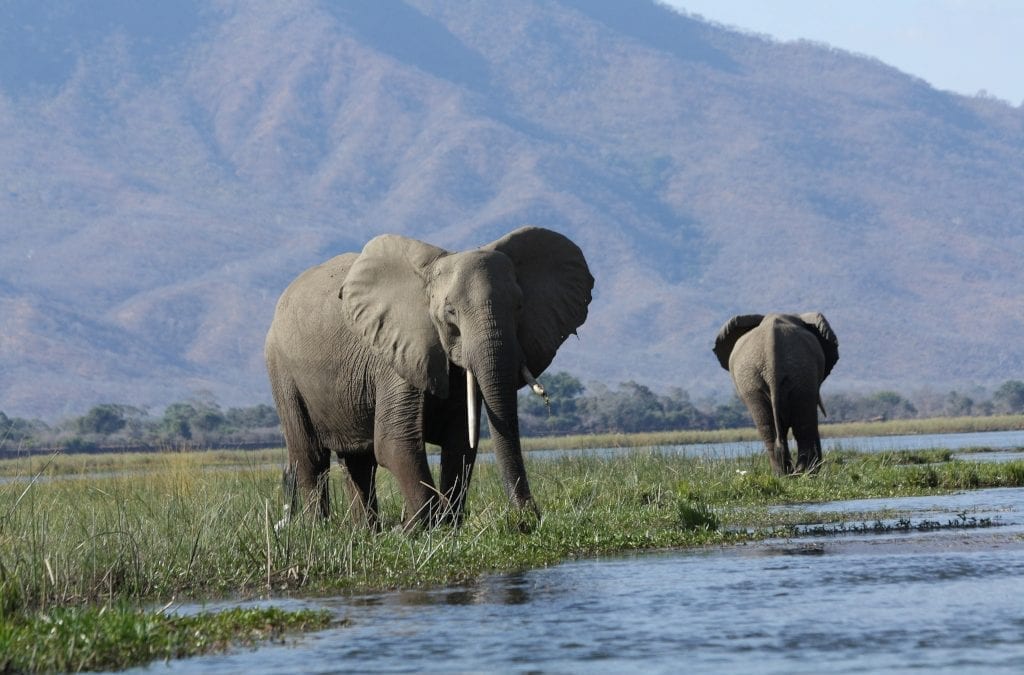 African Wildlife Foundation hosted its first ever virtual safari to Tanzania in October, which focused not only on giving participants a real taste of the safari experience, but offered an opportunity to learn from AWF experts about pandemic threats, including efforts to conserve wildlife and support wildlife communities.

The success of this event led to the creation of a virtual safari series to continue in 2021. AWF has announced the additional events that include a guided online tour in Zimbabwe in March.

The primary goal of AWF Virtual Safaris is to engage its supporters with special access and offerings providing tangible takeaways about the connection between the tourism industry, wildlife, and community livelihood in African communities working to protect endangered and threatened wildlife. This unique formula has made a difference over the past year and helped the organization to conduct a highly successful emergency response to COVID-19.

AWF Safari Program Manager Carter Smith said, “We launched the virtual safaris series for our members and future travelers but realized along the way that there were benefits for other stakeholders. These virtual safaris are not only a creative way to take our folks on safari during this strange time of restricted travel, but they are a terrific way to show solidarity with our partners in the safari industry as well as to highlight the important work that we are doing.” 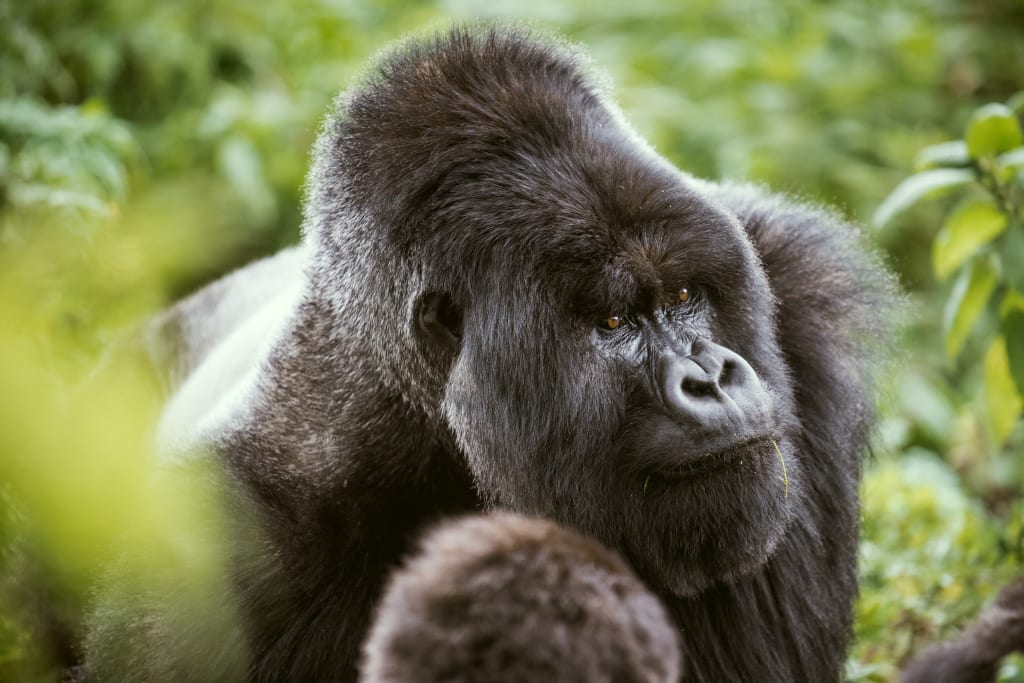 AWF Trustee Stephen Golden said, “AWF created the Virtual Safaris event for our group of 12, whose planned in-person safari was squashed by COVID-19. On what would have been our first day in the bush, we were joined on our video call by a top-rated Tanzanian guide and a couple of AWF staff members. They tailored the event like a fireside chat and spoke to us about what was happening as a consequence of the pandemic and the impact of dramatically reduced tourism. They then took us on a drive through the Serengeti right from our living room.”

In addition to helping with awareness, AWF Virtual Safaris programme amplifies an emerging theme as part of AWF’s new 10-year vision strategy, launched in 2020. Conservation investments are currently dispersed and disjointed, protecting islands of wildlife and wildlands. AWF believes funds must be redirected to larger landscapes and ecosystems. The group is also working on long-range solutions for rapidly developing youth leadership programs, sustainable infrastructure and agriculture, and its safaris provide a window into this philosophy.

Over the next three years, the AWF 10-year strategy calls for larger investments in programs in Uganda and Zimbabwe, where virtual safaris are being held, in addition to Cameroon and Kenya AWF conservation programs have the greatest potential to aide wildlife habitats and local communities that exist side-by-side.

Carter Smith continued, “Virtual Safaris has been a refreshing use of the ‘Zoom call’ and a creative way to introduce the AWF traveler to safari guides and wildlife experts, who have shown the most incredible resilience and commitment to wildlife and wildlands. In order for virtual safaris to truly benefit both sides of the equation, they need to give participants an insider’s view to the wildlife conservation work on the ground, and we feel very strongly that the program has met this goal.”