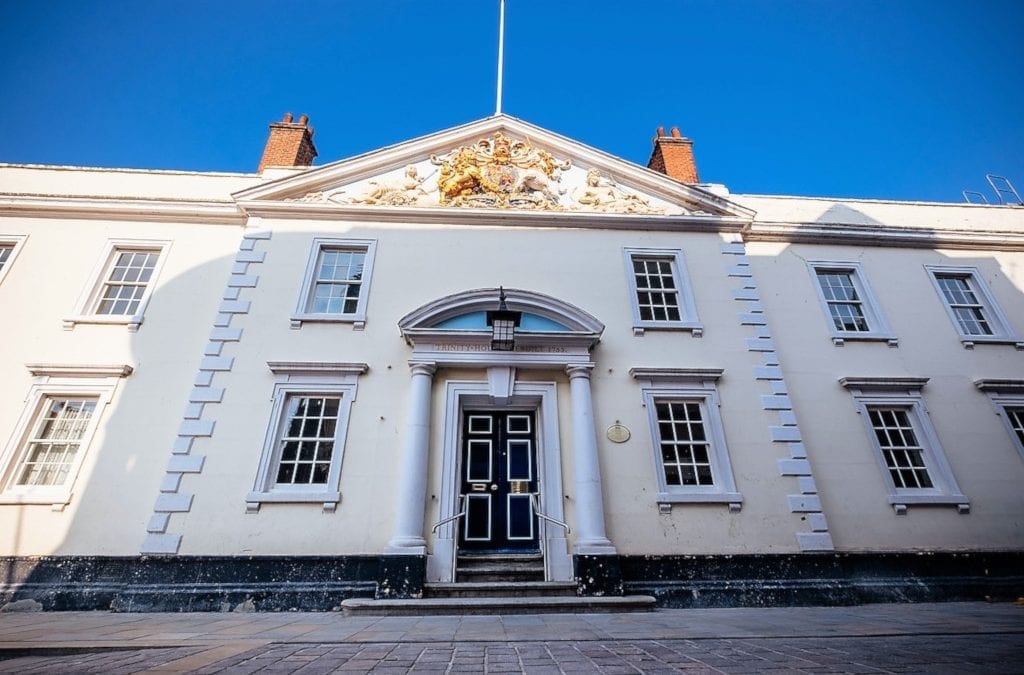 Visitors to the UK’s 2017 City of Culture can turn the clock back to the heyday of European trade, forged between seafaring nations centuries ago, on a new walking tour of the historic maritime city of Hull.

Back in the 13th century, Europe’s most successful trading nations joined together in The Hanseatic League – a powerful alliance that spanned four centuries of seafaring tradition.

Hull – which by the end of the 15th century was second only to London as a trading port – was one of the key players in what became one of Europe’s most influential organised economic interest groups, dominating the economic fortunes of Northern Europe.

For 400 years The League thrived as a trading block of seafaring merchants across the North Sea and the Baltic connecting around 200 towns and cities, until the alliance ended in the 17th century.

But this original union of European communities lives on, after a new HANSE was re-invented as a cultural partnership linking towns and cities across Northern Europe that were part of the historic League, which Hull joined in 2012.

Now the only English city – alongside towns Kings Lynn, Boston and Ipswich – to rejoin the League in a cultural capacity, Hull’s Hanse role is being brought to life in 2019 on a new guided walking tour revealing how sea trade helped shape medieval Hull.

This journey through European history is the latest trail devised by tour guide Paul Schofield, who has been offering award-winning tours of Hull and Beverley for 25 years.

Follow Mark Bibby Jackson as he follows Paul Schofield to discover Beverley Minster and a Tale of Two Markets.

Celebrating Hull’s place in the history of the League and its role as a trading city, the new trail takes visitors through some of the city’s oldest streets, including Hull’s historic Old Town – a highlight of any visit to the city – which still retains its medieval footprint, with a surviving street plan around the original port area on the River Hull.

Wealthy merchants lived and worked here, while High Street, a mixture of merchant homes, warehouses and pubs, became the city’s most important street with its network of “staiths” – narrow alleys – that led to the river, where merchants unloaded their cargo.

Among other highlights is one of Hull’s best-kept secrets, Trinity House (see cover photo) – established in 1369 and celebrating its 650th anniversary in 2019 – which was home to a seafaring guild that provided alms houses for the needy and established a school for mariners in 1787, as well as managed Hull harbour.

Also featured are Wilberforce House – where anti-slavery campaigner William Wilberforce was born, the son of a Hull merchant whose wealth derived from the Baltic trade – which is one of the most important surviving merchant’s houses on High Street, and Hull Minster – a symbol of Hull’s wealth as a European port – which contains some of England’s earliest medieval bricks. For more tour details, click here.

Hull’s Hanseatic league history is also celebrated each year with a HANSE Day, which marks those historic links by bringing medieval merriment to the streets for a free family day of festival fun, featuring crafts, music and dancing (8 June 2019).

For more about the partnership, visit www.hansacityhull.com. For places to stay and visitor information, www.visithull.org.

Faroe Islands To Close for Voluntourism