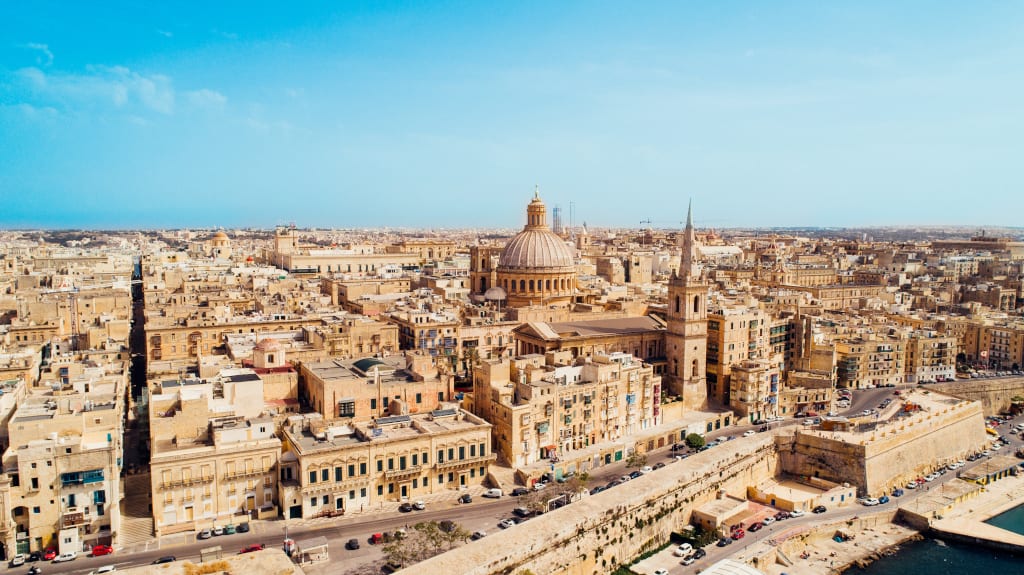 Step back in time, with Malta’s Pre-History Trail, to see the vibrant past of the Mediterranean archipelago, which boasts a history that pre-dates the Egyptian pyramids by 1,000 years.

The Maltese Islands have a bounty of incredible historical gems that include temples, churches, statues and catacombs with remains dating back to 4,000 BC. Highlights include the magnificent Ggantija Temples on the island of Gozo, the eerie catacombs on the outskirts of the old Roman capital Mdina, and the educational archaeology museum in Malta’s capital, Valletta.

The Virtual Museum – Underwater Malta website is now live. Visitors to the site will submerge themselves into Malta’s azure sea to discover archaeological sites such as sunken World War II aircrafts and a shipwreck dating back to the Phoenician period, previously only accessible to experienced divers. Using 3D models and virtual reality, the museum project features 10 underwater heritage sites with detailed descriptions and videos. Malta is one of the first countries to open its historical underwater sites virtually. The immersive experience provides an at home experience which celebrates the island’s credentials as Europe’s number one diving location and is a great resource for diving enthusiasts to plan their next trip to the archipelago.