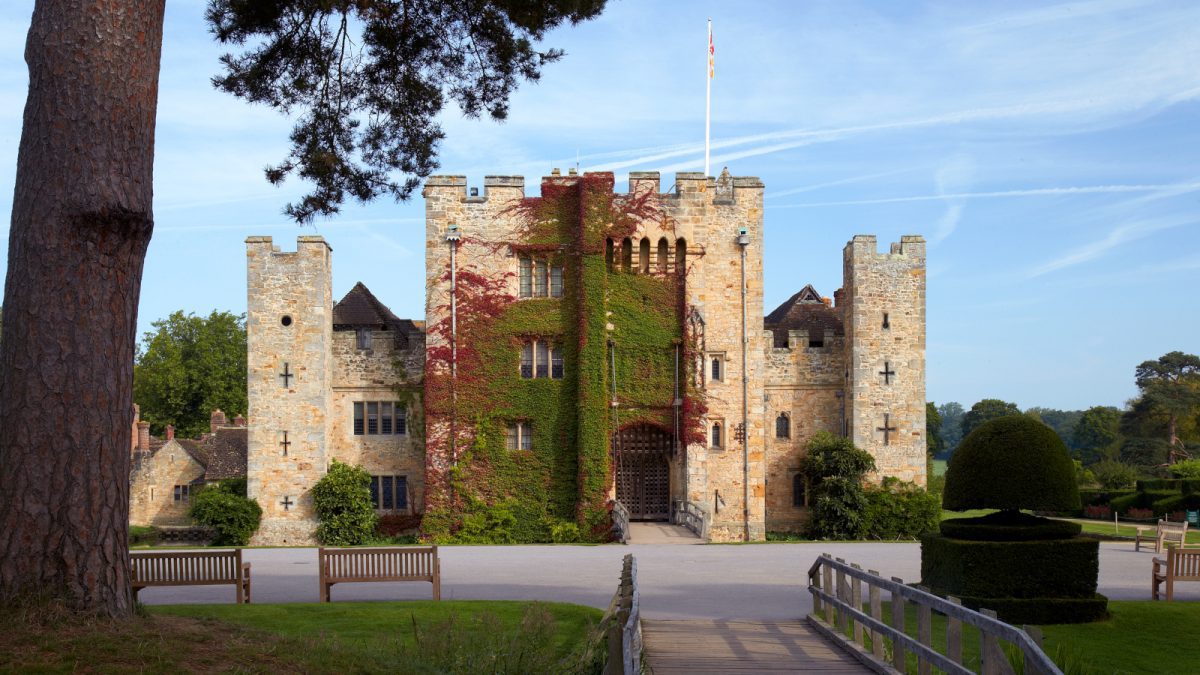 Visitors to the childhood home of Anne Boleyn, Hever Castle, will soon be able to find out more about Anne’s youth and what made her into the woman who so caught Henry VIII’s eye on her return to England.

The first of a series of exhibitions detailing the life and times of Anne Boleyn launches on 4 March 2022, 500 years to the day of her first recorded appearance at English court in 1522.

Becoming Anne: Connections, Culture, Court which runs until November (2022) will explore the factors that moulded Anne’s character and also the rise of the Boleyn family.

Anne’s early life at Hever Castle will be charted along with her relationship with her family, her education at Hever, in the Netherlands and France.

Visitors will be told the story of Anne’s childhood, her education at home alongside her sister, Mary, her year at the court of Margaret of Austria, her time spent at the French court and debut at the English court through portraits and letters on display throughout the Castle.

Anne’s story in this exhibition will end with her placement in the service of Queen Catherine of Aragon, Henry VIII’s first wife where visitors will be able to see a recreation of the Chateau Vert pageant set in which Anne made her dazzling debut at the English court in 1522.

As well as displays in the Castle, visitors will be able to buy an accompanying exhibition guide and attend exclusive lectures to find out more about the early years of Anne Boleyn whose marriage to Henry VIII irrevocably changed the course of British history.

Children will be able to see the type of toys and educational aids Anne and Mary would have used as part of a display in Anne’s bedroom.

Assistant Curator Dr Owen Emmerson said, “This exhibition would begin to flesh out the Boleyn story for our visitors in preparation for the incredibly exciting exhibitions that we have coming up in future years. It will fill some existing gaps that we have in the Boleyn’s narrative. Essentially, this exhibition will tell the Boleyn’s story until 1522, and will ask what ingredients went in to make Anne Boleyn so distinct at Henry VIII’s court as she entered into Queen Catherine’s service.”