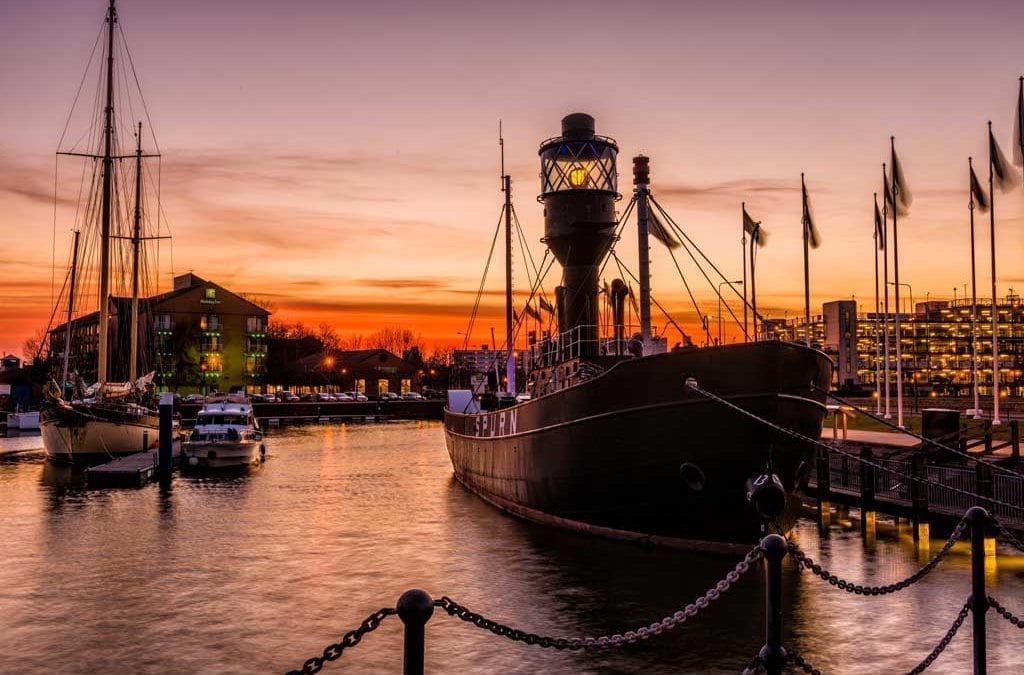 Mark Bibby Jackson Posted on 26th Mar 2018
From medieval spinning and weaving, to jester japes and even a ‘Rat Circus’, Hull will be turning the clock back to the 14th century in May to celebrate the heyday of the first European Union, forged between trading nations centuries ago.
For 400 years The Hanseatic League thrived as a trading block of seafaring merchants across the North Sea and the Baltic connecting around 200 towns and cities, including Hull, which by the end of the 15th century was second only to London as a trading port.

While it ended in the 17th century, a new HANSE was re-invented for the modern era as a cultural partnership bringing together towns and cities across Northern Europe that were originally part of the League, which Hull joined in 2012.

Now the only English city – alongside towns Kings Lynn and Boston – to rejoin the League in a cultural capacity, Hull’s third annual HANSE Day marks those historic links by bringing medieval merriment to the streets of the UK’s City of Culture 2017.
As well as celebrating Hull’s place in the history of the League and its place as a trading city, 2018’s free, family friendly festival – on Saturday 12 May – will be staged in partnership with Hull Minster, which marks its first anniversary as a Minster.
Visitors will be entertained by craftspeople – including paper making, weaving and arrow making. The ‘What a Palaver! Jester’, meanwhile, aims to wow crowds with shows consisting of fire, juggling, a guillotine…and general silliness! Music and dancing includes a chance to listen and learn as Haut Bois perform various medieval instruments from their handcart, while a Medieval Ratcatcher will undertake various tricks and magic in a highly entertaining performance, including his ‘Rat Circus’. 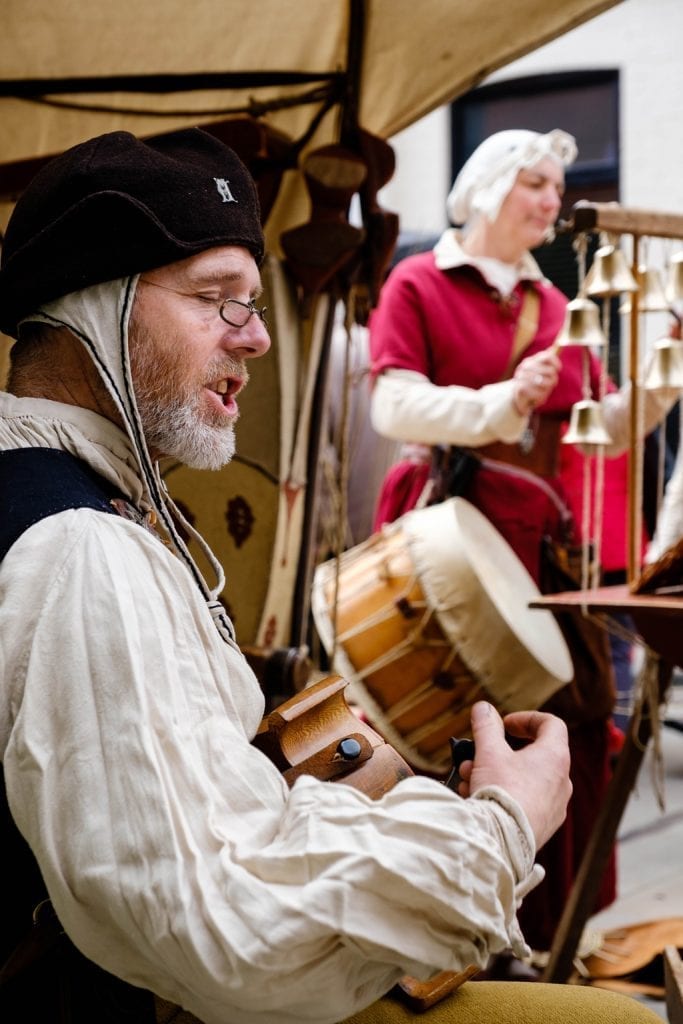 Celebrating the first anniversary of Hull Minster – Holy Trinity Church was re-dedicated as a minster by the Archbishop of York in May 2017 – will be church tours, family activities and a Festal Choral Evensong at 4pm.
Hull’s historic Old Town – a highlight of any visit to the city – still retains its medieval footprint, with a surviving street plan around the original port area on the River Hull. As well as the stunning Minster, the Trinity Square area is also home to Trinity Market, Hull’s oldest covered market, and is close to the Victorian Hepworth’s Arcade. As part of a £25m regeneration of Hull city centre, Trinity Square has almost doubled in size and has seen the installation of new water features, creating the effect of mirrored paving.

For event details and more about the partnership, visit www.hansacityhull.com and follow @hansacityhull on Twitter. For places to stay and visitor information, www.visit-hull.com.

Discover the Sky at Night in Maldives