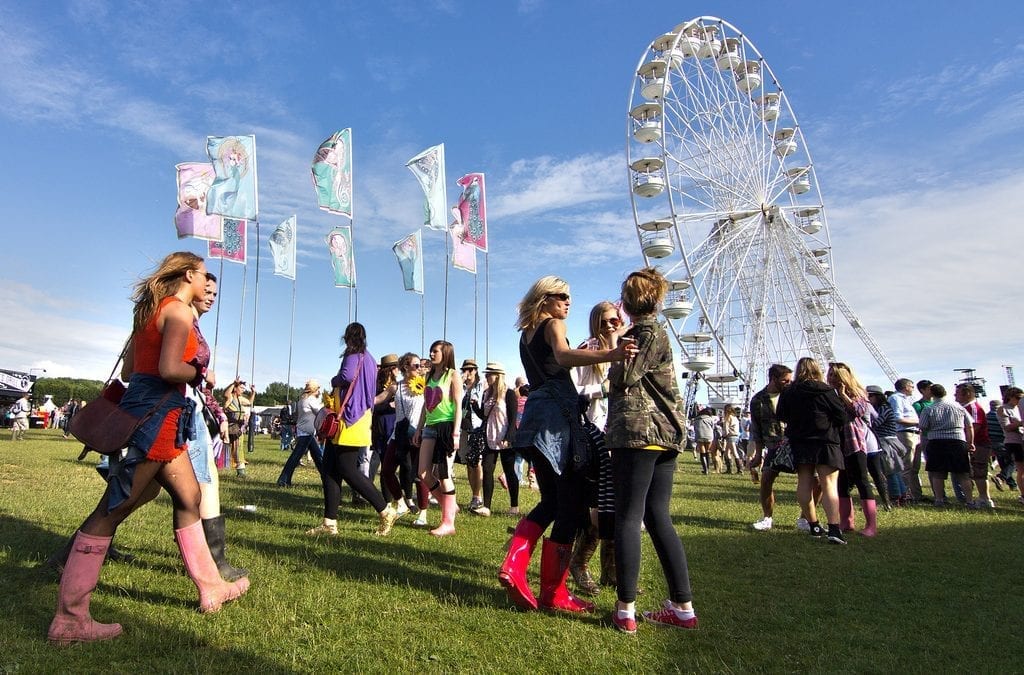 Isle of Wight Walking Festival, April 28-May 13. The popular Isle of Wight Walking Festival returns from April 28 to May 13, with local and visiting walkers of all ages and abilities invited to set-off across the Island on a wide choice of themed walks. Over half of the Island is recognised as an AONB. And with its 60-miles of dramatic Heritage Coastline and more than 500-miles of well-maintained and signposted footpaths the Island has long been recognised as a walker’s paradise. Walks featured in the packed programme for this year include both guided walks and self-guided trails. Most of the walks are free, although some walk leaders request a donation for their chosen charity. Included amongst the various walks, of all distances and challenges, the longest and toughest of all is probably the world-famous Walk the Wight, which is this year scheduled for Sunday, May 13. The largest sponsored walk of its kind in Europe, the Earl Mountbatten Hospice’s Walk the Wight features a collection of 4 walks and distances, including the Full Walk of 26.5 miles from Bembridge to Alum Bay.

The Isle of Wight Festival, June 21-24. Depeche Mode, The Killers, Kasabian and Liam Gallagher have been named as the headliners at what will be the 50th anniversary of the first ever Isle of Wight Festival, in 1968. The Great South Coast Bankholiday Pop Festivity took place on August 31 and September 1 at Hell Field, Ford Farm, near Godshill in 1968; and was followed in 1969 by the Wootton Festival with Bob Dylan, and in 1970 at the Afton Festival (site of Dimbola Museum & Galleries) with Jimi Hendrix. To celebrate the 50th anniversary, Isle of Wight Festival organisers are asking anyone who attended the iconic 1968 event to come forward and share their experiences via [email protected]. In honour of the festival’s ‘Golden Jubilee’, all attendees on Saturday June 23 are being invited to adorn themselves in gold for a weekend of fun and celebration. The Isle of Wight Festival takes place from 21 to 24 June at Seaclose Park, Newport. Day tickets start from £65; and weekend without camping from £209.

UK Pride, July 21. The Isle of Wight will host the next UK Pride, on July 21, just one year after the Island’s first ever Pride event. This fun, inclusive and welcoming event for the whole family will be held in the seaside town of Ryde. It provides the perfect excuse to celebrate the LGBT community, raise awareness and enjoy a long weekend on the beach, as well as fresh locally sourced food and live music down by the sea. At the heart of the event is a colourful parade through the Victorian seaside town with information stalls, art opportunities and a party on the beach.

Lendy Cowes Week, August 4-11. Since 1826, Cowes Week has played a key part in the British sporting summer calendar and is one of the UK’s longest running and most successful sporting events. It now stages up to 40 daily races for up to 800 boats and is the largest sailing regatta of its kind in the world. The event also offers a great mix of competitive sailing and social activities. The 8,500 competitors range from Olympic and world class professionals to weekend sailors. In excess of 100,000 spectators come to watch the sailing, enjoy the parties and live entertainment, and to experience the unique atmosphere.

Ventnor Fringe, August 7-12. The 2018 Ventnor Fringe will feature emerging talent: all signed artists, but the kinds of acts which organisers believe will include many of the stars of the future. A multi-venue festival featuring a carefully curated line up of the most exciting emerging artists from across the UK and beyond, it’s a place to discover the next big thing. It’s free to go to the Fringe, but around 100 shows are individually ticketed and will go on sale in May priced between £5 and £12. The 2010 Ventnor Fringe attracted 200 people, mostly from Ventnor itself. Today, there are 3,500 tickets available for the six-day Fringe, with at least 30% of those going to people who live on the mainland, or overseas. Ventnor Fringe operates out of its own HQ – the Ventnor Exchange, which is described as a “dynamic creative hub and hangout on the Isle of Wight combining a craft beer bar and record store”. Comparisons with Edinburgh, and with Dingle in Ireland, are inevitable. Still in its infancy VIF is nevertheless the Isle of Wight’s answer to an urban music festival in a selection of the town’s coolest spaces.

For all tourist information about the Isle of Wight, visit www.visitisleofwight.co.uk.