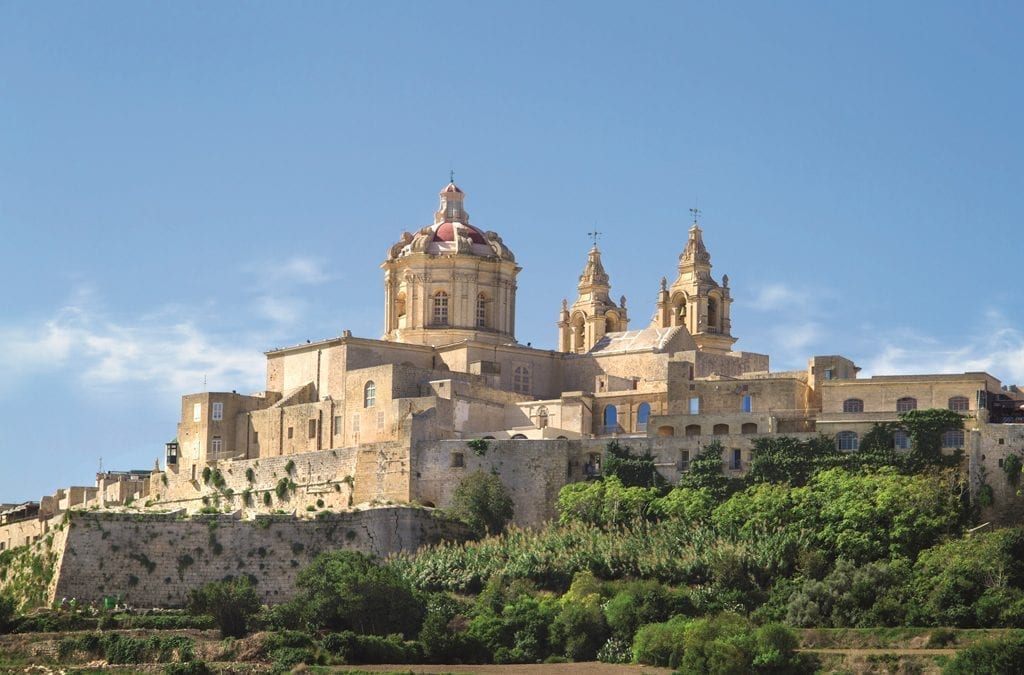 For the fifth year running, Malta’s LGBTQ+ rights remain one of the most comprehensive for citizens, as Malta is placed first in the ILGA’s European Rainbow Map Index. Out of a total of 49 European countries, Malta has been awarded an outstanding 89% in recognition of the laws, policies and lifestyles of the LGBTQ+ community on the Mediterranean island.

First launched in 2009, the European Rainbow Index monitors both the positive and negative impacts on the LGBTQ+ community and considers a wide range of factors including legal gender recognition, family and marital issues and rights to asylum. Each European country holds a position on the scale; 100% being the most accurate of respect for human rights and full equality in society, and 0% showing gross violation and discrimination.

Malta has led the way in its civil liberty policies, along with the introduction of civil unions, equal marriage and adoption for same sex couples, as well as its gender identity laws. 2017 saw same sex marriage legalised in Malta, as well as the introduction of gender-neutral passports in 2018. The latter followed Parliament’s approval of the Gender Identity Act in 2015 and ensures people are able to have the gender they identify with officially recognised by the State.

Malta is proud of this recognition and has firmly positioned itself as a vibrant and welcoming destination for all. LGBTQ+ travel is always a strong focus for the country, and Malta has hosted LGBTQ+ festivals as well as sponsored and supported Pride both on the island and overseas.

Tolene Van Der Merwe, Director UK & Ireland Malta Tourism Authority, said, “We are so proud that Malta has, once again, been heralded as the number one destination for LGBTQ+ travellers in Europe.

The Maltese have a reputation for compassion and excellent hospitality, and this is absolutely reflected in how all travellers are welcomed to the islands, and one of the reasons why we have  managed to retain our place at the top of the Rainbow Index.  Malta combines a bounty of traditional and historical culture with a contemporary and welcoming mindset towards all travellers and our people continue to set an inspiring example for other European countries to follow.”