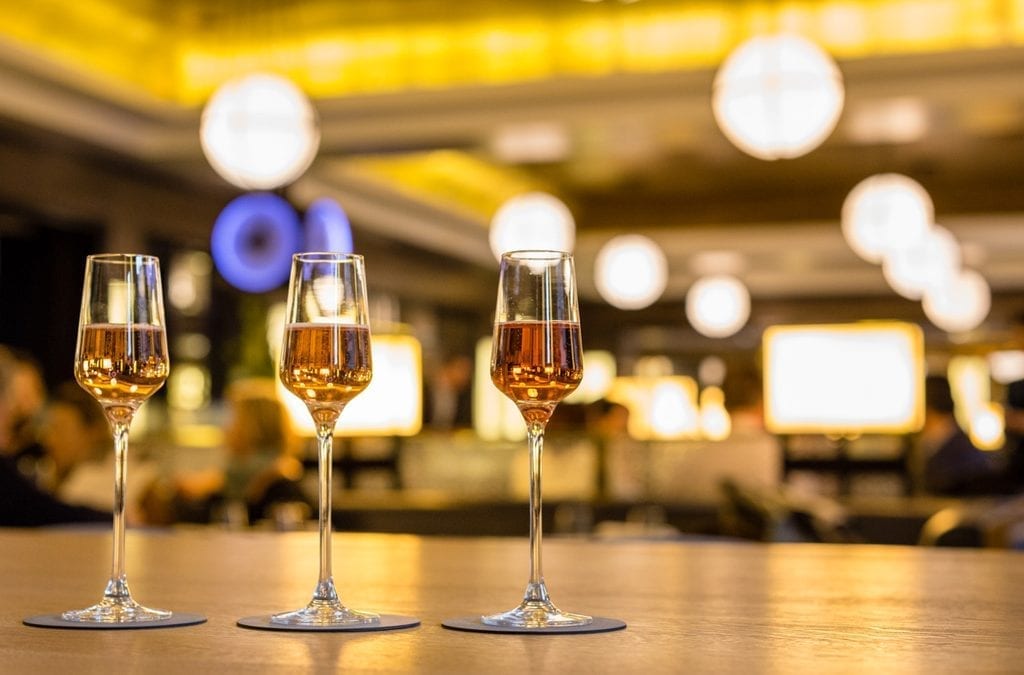 St Pancras Brasserie and Champagne Bar by Searcys – famously home to the longest Champagne bar in Europe – is toasting the 150-year anniversary of St Pancras Station by unveiling its first Champagne School and a fresh new look.

The venue is synonymous with excellent Champagne and its 98 metres Champagne Bar serves an extensive bottle selection, including 9 available by the glass, making it the natural choice for a Champagne School. Guests can take masterclasses to learn all about Champagne and English sparkling wines, either at ticketed events, as part of a private party accompanied by a delicious meal, or as a one-of-a-kind celebration at the stunning new Tasting Room or Kitchen Bar.

Following a calendar of exciting Champagne events, every first Wednesday of the month, the Champagne School will host informative and inspiring masterclasses for £45 per person, skilfully led by Searcys’ Drinks Ambassador, Joel Claustre. The classes will take guests on a nose- experience through the world of Champagne with the chance to taste each on offer alongside expertly paired sharing plates. 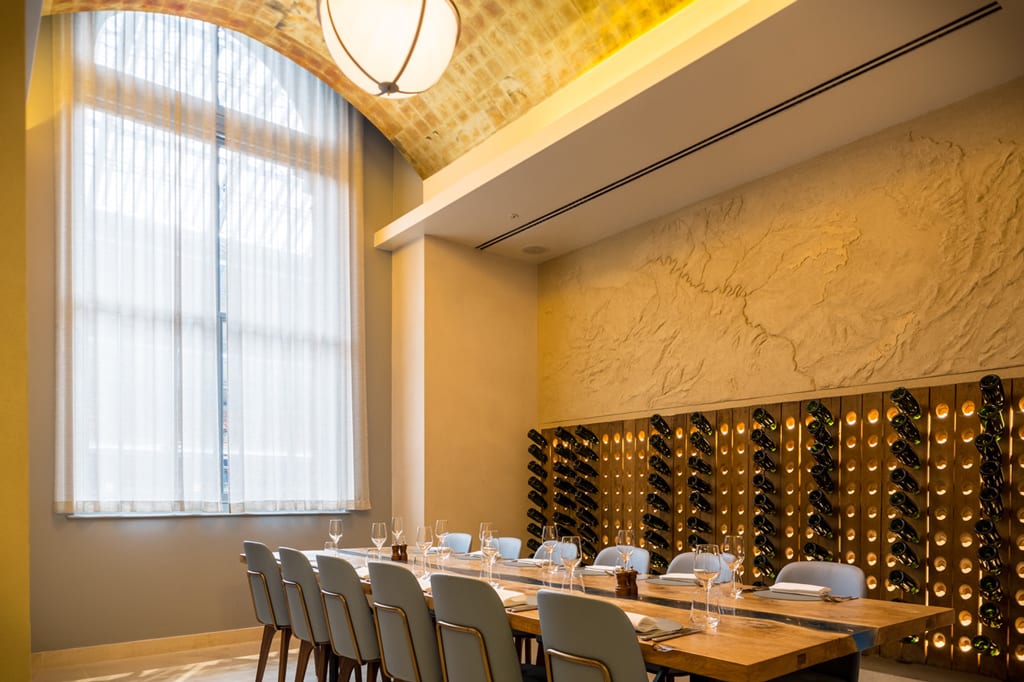 Guests are also able to book their own private classes for groups that can include:

A thoughtfully curated cocktail list features 10 contemporary twists on 1920s cocktails, named after trains which used to depart from St Pancras and King’s Cross such as the “West Riding Rum”, a punchy nod to the West Riding train which chugged into King’s Cross from Leeds, and the “The Heady Highlandman” – a taste of Scotland’s whisky to celebrate the Highlandman train journey from Fort William.

Matt Thomas, Searcys’ MD comments: “I am really proud of our team at St Pancras Brasserie and Champagne Bar who have delivered a fresh and contemporary British menu that sits perfectly within the new design of the restaurant. The launch of the Champagne School will allow us to share our wealth of knowledge on Champagne and British sparkling wines in more depth, internally as a company, as well as to the consumer. This is the first of many changes that we hope will mark a new era for Searcys.”

A masterpiece of Victorian Gothic architecture, over the years the station has experienced near-demolition and decay, followed by a stunning restoration which was completed in 2007.

The Searcys Champagne bar first opened in 2007, designed by Martin Brudnizki (The Ivy; The Caprice; and later Sexy Fish and Scott’s). It swiftly became a must-visit destination in London, where guests enjoy the grandeur of this magnificent station from Europe’s longest Champagne bar: the perfect pit-stop before hopping on the Eurostar to Paris.

Create your own Champagne Master Class theme with Searcys, enquiries to: [email protected]

Art Exhibitions Around the World