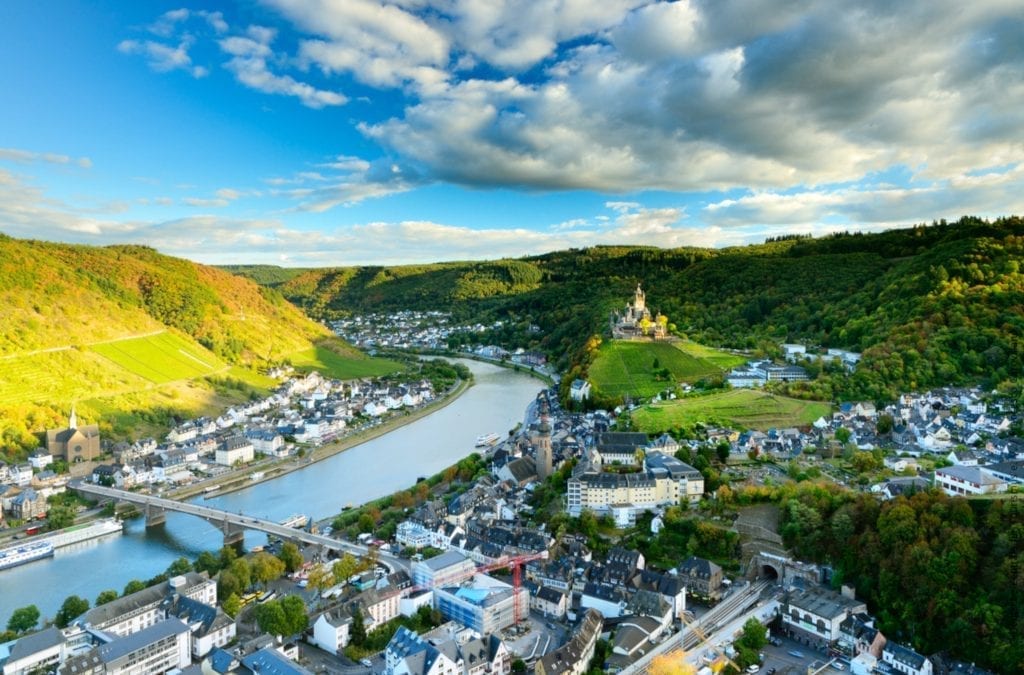 No Post-Brexit Visa Needed for Germany

With the announcement of a visa waiver for Brits travelling to Europe after Britain leaves the EU, the German National Tourist Office UK and Ireland (GNTO) has revealed what’s trending and predictions for this year’s most popular holidays by British visitors.

It’s no secret that Brits love visiting Germany – visitor numbers have increased year-on-year for the last nine years – but where and why they travel is changing. The GNTO reveals here its predictions for the most popular reasons Brits will continue to travel – visa free – to Germany after Brexit.

The GNTO predicts that more Brits will be spending part of their summer in German cities; destinations such as Berlin (where Brits frequently make up the largest visitor numbers), Cologne, Hamburg, Dresden, Leipzig and Mainz gear up for the summer with the opening of beaches right in the city centre. Munich even offers city-centre surfing, Berlin Stand Up Paddle-boarding and Stuttgart its Summer Festival. Coupled with fantastic beach bars, laid back restaurants and often a resident DJ, summer in a German city could be one of the coolest places on the planet.

Germany has just announced ten new hiking routes, themed for different interests. Included in the list is a foodie route, spiritual route, arts and culture route and for the hard-core climber, seven mountains peaks included within one trail. Germany has a national hiking day on 14th May – perfect opportunity for first time visitors and experienced hikers alike to pull on their boots and make new friends along the way.

Germany is the number one culture destination for Europeans and this year Germany is celebrating the 100th anniversary of Bauhaus. This global arts, design and architecture movement started in 1919 in Weimar – the effects of which can still be seen around the world to this day. Highlights include two new museums in Weimar and Dessau, (April and September respectively) the refurbishment of the Bauhaus Archives in Berlin (opening in 2022) and a new Bauhaus travel map: ‘The Grand Tour of Modernism’.

This year sees the 200th anniversary of the birth of both Queen Victoria and Prince Albert – a love match if ever there was one. The GNTO is predicting more Brits than ever will be visiting German castles, to capture their own romantic experiences and memories. There are more than enough romantic retreats to choose from – Germany has an estimated 25,000 castles and palaces.* Neuschwanstein in Bavaria is among the most famous – but Cochem castle on the Rhine is among the world’s oldest (*according to Deutsche Welle).

The German Cyclists Federation (ADFC) is celebrating its 40th anniversary this year – perfect time to discover cycling in Germany. Extended Alpine cycling is a new trend, thanks to the recently launched route from Munich to Venice. Brandenburg will be launch a new English language cycle map this year for the historical Berlin wall route, to celebrate the 30th Anniversary of the Fall of the Wall.

Beatrix Haun, director of the GNTO UK and Ireland said: “Germany has beaches, beautiful landscapes, inspiring cities and culture. Brits love experience holidays and Germany offers countless activities – create your holiday to remember in Germany. We look forward to welcoming more Brits than ever this year”.