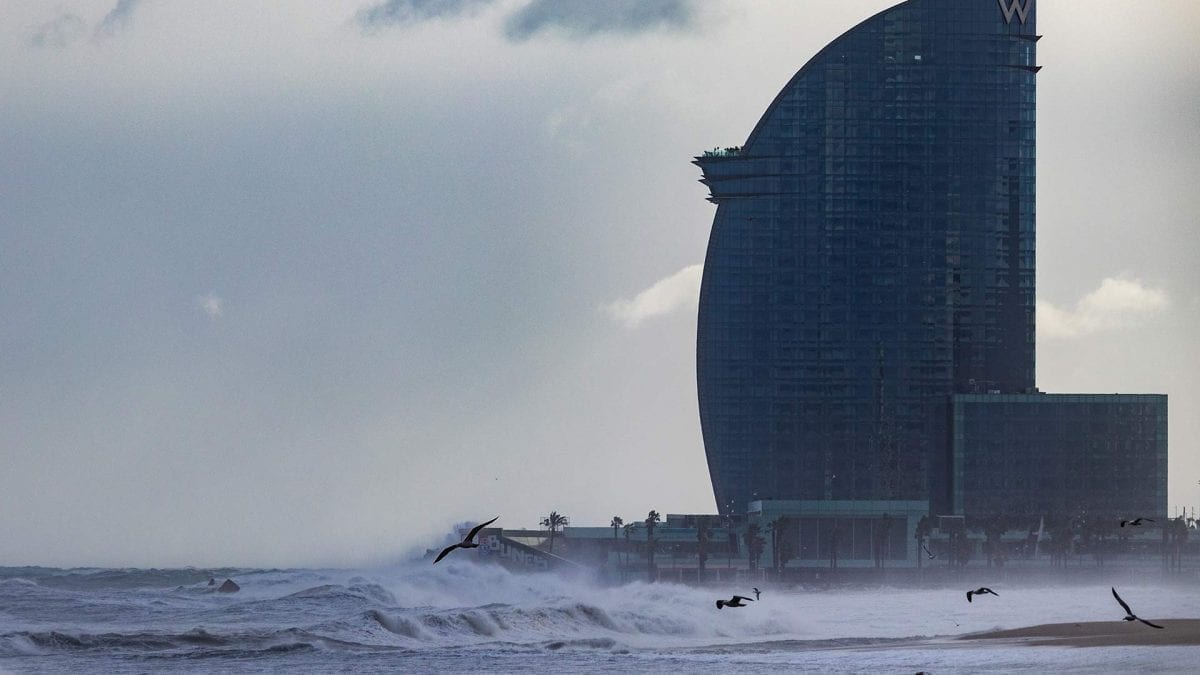 A Spanish storm that has wreaked havoc in parts of the country has left 13 people dead, authorities claim.

Storm Gloria struck the Balearic Islands over the weekend of 18 to 19 January with 100km/hour winds. It then went on to hit the mainland, including parts of Andalusia, Catalonia and Murcia.

According to Spanish media, four people have died in Catalonia, five in Valencia, two in Andalusia, and one each in Castile / León and Asturias due to the storm.

The death toll could well rise as four people are still missing in the Balearic Islands and Catalonia.

Spain’s Prime Minister Pedro Sanchez visited the island of Mallorca, which has been particularly affected, and flew over eastern parts of the country on 23 January.

“I think what’s important right now is that we’re all united, that we work shoulder-to-shoulder and co-operate, as we are doing,” he told reporters, pledging money to help restore the area.

PM Sanchez attributes part of the damage to climate change.

“Meteorological phenomena we are witnessing aren’t entirely due to climate change, but what is also true is that climate change is accentuating them,” he told reporters.

Sorm Gloria is the worst storm to afflict the region since 1982, the BBC reported Meteo France forecaster Oliver Proust as saying.

Recent years have seen an apparent increase in the number and intensity of natural disasters, such as the floods in Spain last September. Many experts attribute these in part to climate change. Scientists warn that as global temperatures rise natural events, such as these, are likely to become more common and severe. Others claim that such natural disasters are purely that, just natural and not due to climate change.

The area affected is a popular with tourists, although it is not know at this stage whether Spanish Storm Gloria will have any impact on the country’s tourism industry.