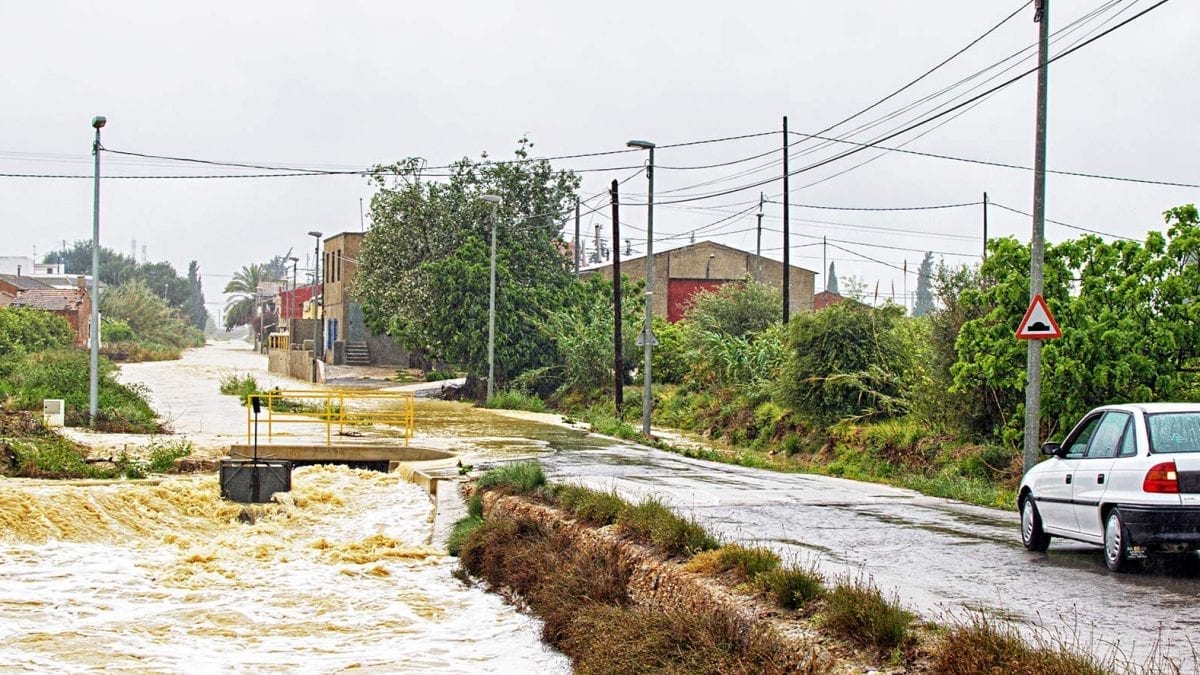 Five people have lost their lives due to floods in Spain caused by torrential rain, police have reported. Both Almería and Murcia airports have also been closed.

A third man, missing since Friday 13 Septermber, was also found dead in Redovan, a village close to Valencia. Finally, a sister (51) and brother (61) were discovered dead in their car that had overturned in flood waters in Claudette, some 60 miles south of Valencia.

“A difficult and intense night,” he tweeted on Friday, as reported in The Guardian. “Some areas remain on alert amid torrential rains. All my love to the families of those who have died and to all those affected by the weather. Let’s step up the precautions.”

Aemet, Spain’s meteorological office, issued red alerts on 13 September for the Valencia region and Mallorca, predicting rainfall up to 180mm over 24 hours.

Both Almería and Murcia airports were closed on 13 September due to heavy rain.

Aemet forecast that further heavy rains were expected to affect northern parts of Valencia, parts of Andalucía and Aragon, as well as Castilla-La Mancha and Ibiza.

Jorge Rodríguez, mayor of Ontinyent, which was one of the first places affected by the floods in Spain, said the town to the south of Valencia had suffered the heaviest rainfall ever recorded, with more than 400mm falling by Thursday afternoon.

The floods in Spain are part of a series of national phenomena including the Australia bush fires, Hurricane Dorian, Greece wildfires and the fire in Gran Canaria that many scientists attribute in part to climate change. Scientists warn that as global temperatures rise natural events such as these are likely to become more common and severe.

Anyone planning to visit Spain should take note of the likelihood of floods affecting the area they are due to visit.