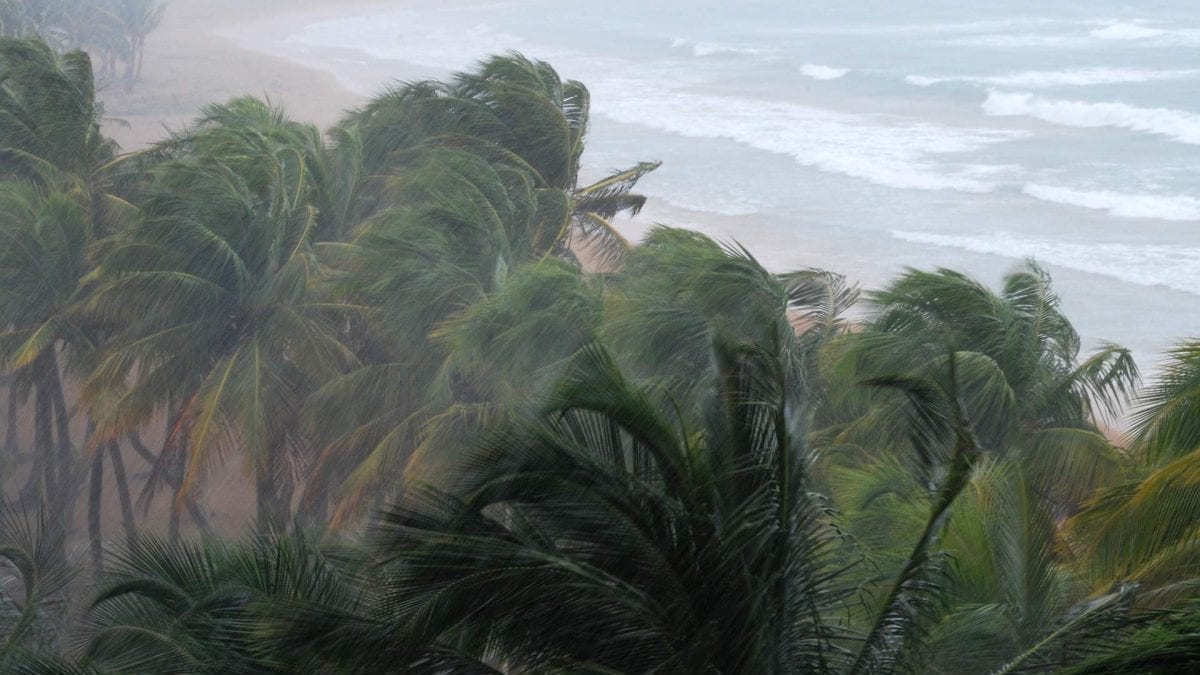 Winds as high as 220 miles per hour have crashed into the island of the Bahamas as Hurricane Dorian has started to wreak havoc throughout the Caribbean and North Atlantic, killing seven people.

“This will put us to a test that we’ve never confronted before,” said Hubert Minnis, prime minister of the Bahamas, adding it was a “historic tragedy in parts of our northern Bahamas’.

President Trump said people should pray for the “people in the Bahamas.”

An estimated 433 people were killed and some 70,000 left homeless as Hurricane Dorian devastated the islands, reports The Guardian. Houses in the Bahamas are only built to withstand winds up to 150 miles per hour. The death toll is expected to rise. People are reported as being trapped in areas they believed to be safe by rising water levels.

Meteorologists are unsure as to whether Hurricane Dorian will in fact hit the US mainland.

By 3 September Hurricane Dorian had frozen above Grand Bahama and downgraded to a category 3 hurricane with winds still measuring 120 miles per hour. Winds in excess of 100 miles per hour have been recorded on the Florida coastline, and there are floods in Miami. Evacuation orders have been announced in Georgia, Florida, South Carolina and Virginia.

More than a thousand flights have been cancelled to and from the US.

Even if the actual hurricane does not pass over US mainland, the damage caused by its strong winds could still be considerable.

“It could be an absolute monster,” US President Trump stated in a video message while pledging support for future relief efforts.

Florida was devastated by Hurricane Andrew in 1992. President Trump has compared Hurricane Dorian with Hurricane Andrew, stating it could be as big as or even bigger than the previous hurricane, which claimed the lives of 65 people and caused $27 billion worth of damage.

Earlier in the week, while still a tropical storm, Dorian had passed Puerto Rico, Barbados and St Lucia.

You can see images of the destruction wrought here.

Puerto Rico is still recovering from which Hurricane Maria which struck the island in September 2017 killing around 3,000 people and caused a major humanitarian crisis, as well as some $90 billion of damage on the territory and US Virgin Islands.

The Puerto Rico hurricane season is likely to continue until November.