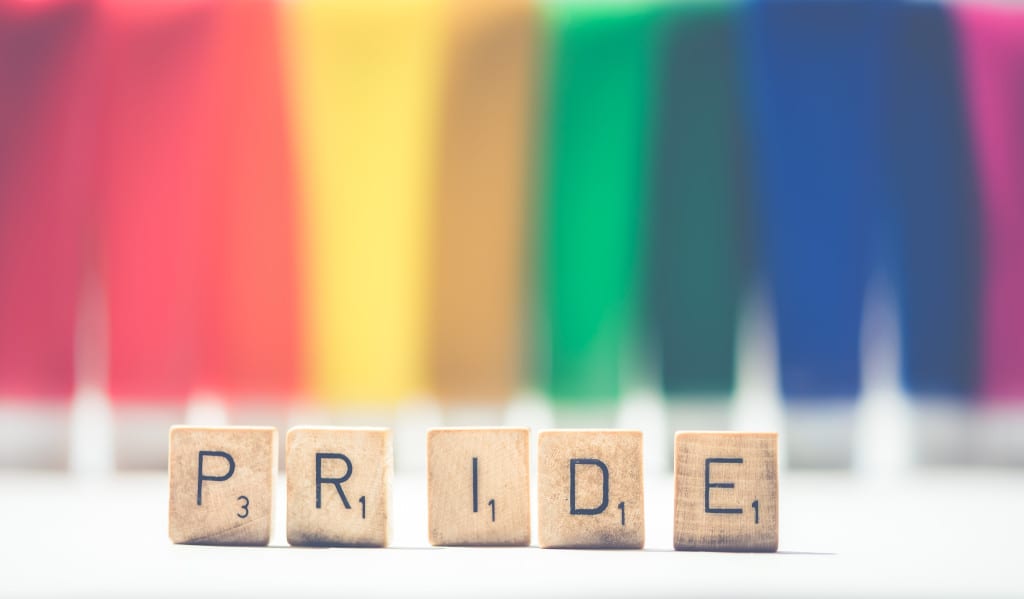 Sweden is the safest gay travel destination according to the LGBTQ+ Danger Index, which ranked 150 countries across eight categories, including same-sex marriage and workers’ rights.

While the UK came sixth in the LGBTQ travel safety rankings, the USA did not even make it into the top 20, rated 24th.

American researchers Asher and Lyric Fergusson state this is because LGBTQ+ rights vary widely between states.

“There are no constitutional or broad protections for LGBTQ+ rights under federal law in the US,” Lyric Fergusson told The Guardian newspaper. “In some states, LGBTQ+ youth do not have access to helpful information, because of so-called ‘no-promo homo laws’.”

The USA’s neighbour, Canada, fared much better ranking second in the LGBTQ+ Danger Index, followed by Norway, Portugal and Belgium in the top five.

In many countries it is still illegal to be gay, including popular Caribbean destination Jamaica. Same-sex relationships are punishable by death in Iran, Nigeria, Saudi Arabia and World Cup hosts Qatar, The Guardian reports.

“Those looking for trans- and gay travel safe countries should reconsider popular vacation destinations like Malaysia, Singapore, Morocco, Myanmar and Egypt, as well as beach destinations in the Caribbean such as Saint Lucia and Barbados,” the report states.

“In all cases, do your research, check for up-to-date news and if you feel apprehensive, consider a more LGBTQ+ friendly country.”

The Global Acceptance Index (GAI) published by the Williams Institute earlier this year, analysing attitudes towards LGBT people in 174 countries revealed greater tolerance in 131 of the countries, spread across a 36-year period. According to the GAI, Iceland, the Netherlands, Norway, Canada, and Spain are the most accepting nations for LGBT vacations.

LGBT travel website Gay Cities lists Brazil as the country LGBT travellers should most avoid travelling to, based on violence against LGBT people in the country – not part of the LGBTQ+ danger index. In 2018, 445 LGBT people died from LGBT hate crimes in the country, and in 2018, 167 trans people were murdered there, according to reports.

In May, Malta was rated as the number one European LGBTQ+ destination on the Europe Rainbow Index 2019 for the fourth year running, according to ILGA-Europe.