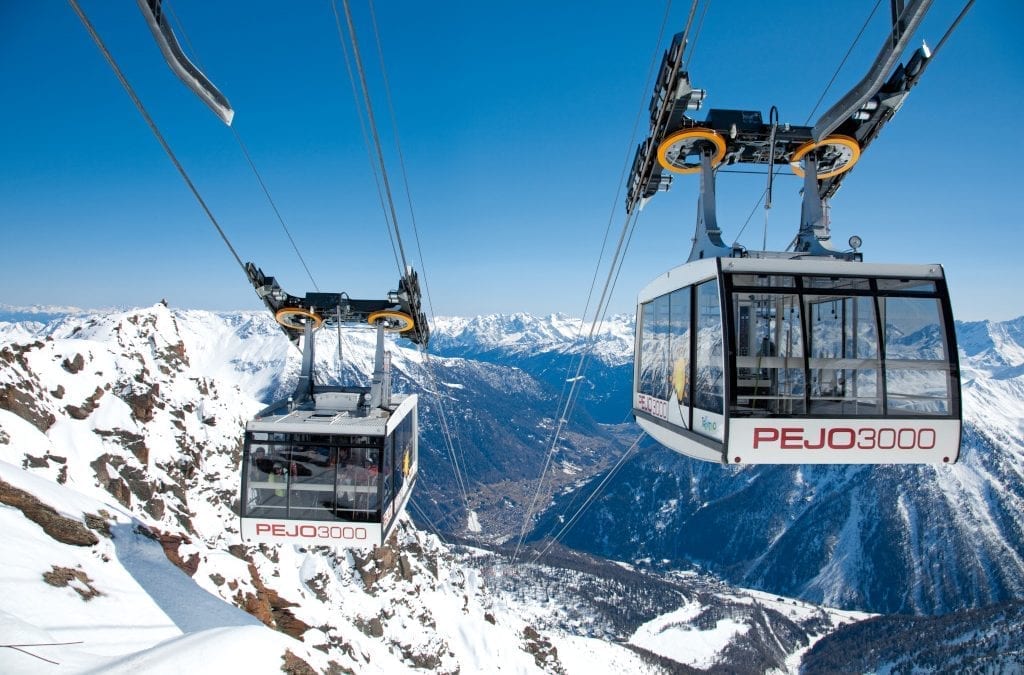 Trentino, the region of Northern Italy that stretches from the northern shores of Lake Garda up into the Dolomites mountains, has become home to the world’s first ever plastic-free ski resort: Pejo 3000.

The ski resort in Val di Sole, has banned the use of all plastic products including cutlery, flatware, glasses, disposable straws and bottles. The measure was taken to protect the mountain ecosystems and wildlife after a scientific analysis carried out on one of the resort’s glaciers discovered millions of plastic particles, equalling the amount found in Europe’s seas.

Pejo 3000, located between 1,400 and 3,000 metres, is home to 12 miles of ski runs and seven ski lifts in Val di Sole. The research taken out by the State University of Milan and the Milan Bicocca University discovered that the Forni Glacier contained between 131 and 162 million plastic particles including polyesters, polyamides and polyethylene, a devastating consequence of man’s presence in the Alps. The discovery prompted the Val di Sole Tourism Board to take action in a way that would have a definite and lasting impact on the ski area and the entire valley of Pejo. 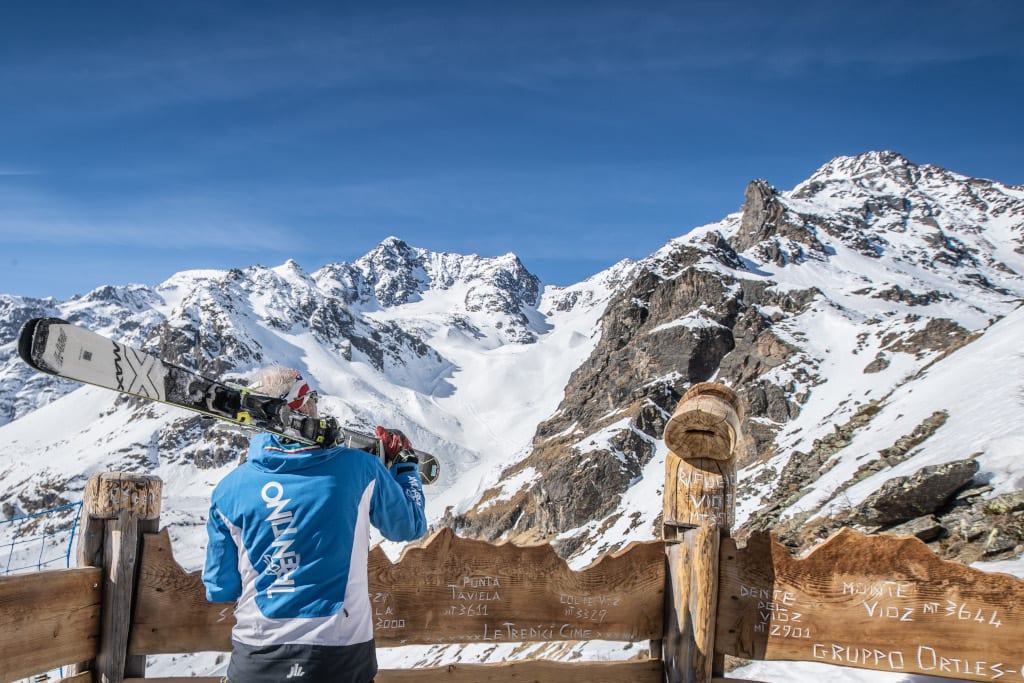 Skiers visiting Pejo 3000 this season will no longer find plastic bottles, cutlery or straws in any of the mountain huts, whilst single-use sachets of ketchup and mayonnaise will also be completely removed, a factor which would previously contribute thousands of plastic wrappers each season. Informative visual boards are being installed within the ski area to educate visitors on the Pejo Plastic-Free project, to prevent skiers bringing any plastics in and to ensure all rubbish is brought back down with them.

The banning of these products is just the tip of the iceberg in the Pejo area’s quest to become the ‘Green Valley’ of the Dolomites. Val de Pejo’s large-scale sustainability drive also includes three small hydroelectric plants which power the valley with renewable energy, as well as generating enough energy to release into the green energy network and increase the national quota. Homes, hotels and public buildings including the Pejo Thermal Spa Centre are heated using a modern wood chip biomass heating plant that utilises wood scraps from the timber industry. Water recovery systems are used for new snow production on the slopes, and in future, the snowcats that groom the slopes each evening will be replaced with hybrid snowcats to cut back on the use of fossil fuel.

“If plastic products reach the mountains, they will remain there for a long period of time, even decades, and they will then transform in environmental and health damage, and enter into the food chain,” as explained by Christian Casarotto, a glaciologist at the MUSE Natural Sciences Museum in Trento. “Projects that aim to limit the use of plastic products are urgently needed. They should be applied throughout the Alps.”

Luciano Rizzi, President of the APT Val di Sole, Pejo and Rabbi Tourism Board, added, “We were immediately aware of the fact that this was a challenging project, but on the other hand, we didn’t want to wait any longer. The local economy is based on tourism but this requires special attention to ensure that our natural resources are not depleted.  They are our real treasure and we have to preserve and protect them for future generations. We are therefore proud to be the very first in the world to take this step, certain that others will follow in our footsteps.”