Index > News > Travellers from Portugal to UK Must Quarantine 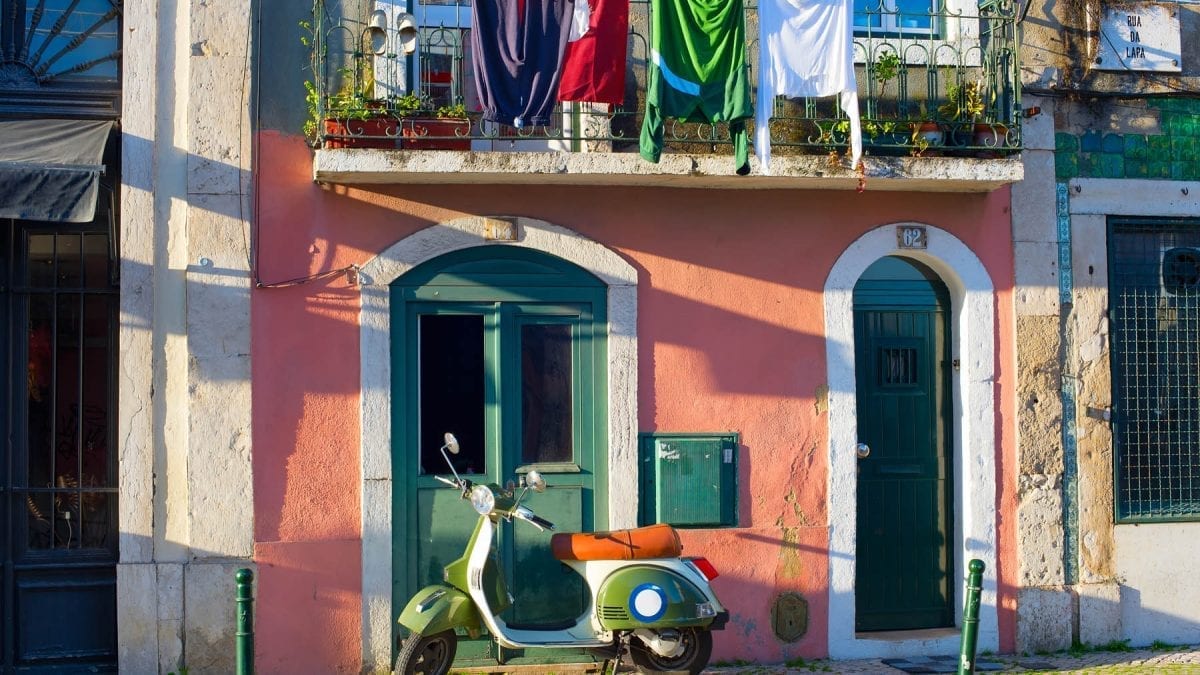 Travellers from Portugal to UK Must Quarantine

All travellers from Portugal to the UK as well as Hungary will have to go into quarantine for a period of 14 days according to new rules announced by the UK government on 10 September. The decision follows similar measures adopted by both the Welsh and Scottish governments the previous week.

The measures will come into force at 4am on Saturday 12 September.

Parallel to this Sweden has been added to the UK safe travel corridor list.

Travellers from Portugal to UK to Quarantine

Wales and Scotland had already imposed the mandatory quarantine upon arrivals from Portugal earlier in the month.

However, quarantine-free travel is still being allowed from the Azores and Madeira, both of which are Portugese islands.

Portugal was only added to the UK’s safe travel corridor tweo weeks ago, in a move that was welcomed by Portugal’s tourism authority.

The decision is likely to cause further travel chaos. Last week when it was mooted that Portugal would be removed from the UK’s safe travel corridor many people scrambled to buy tickets to return home, often paying inflated costs, only to find that the UK Government had taken no action.

Earlier this week, the UK government had decided to impose quarantines upon people arriving from several Greek islands, once more following the lead of the devolved governments of Scotland and Wales.

The decision to implement blanket travel bans has been criticised by many players in the travel industry most recently by Michael O’Leary the CEO of Ryanair.

On 1 September a letter was handed to the UK Government by industry leaders asking it to save the UK travel industry.

Many within the UK travel industry believe that either regional bans or testing at airports should be implemented rather than the current Draconian quarantines.

Is There an Alternative?

Heathrow Airport has introduced a system whereby people entering the country can be tested upon arrival, with a second test completed by post a few days later. It is hoped that this will reduce the 14-day quarantine period. The Government has not yet approved the measures.

In the past, the UK government has removed Spain, France, the Netherlands, Malta, Belgium, Austria and Switzerland in a series of measures announced each week as if the prime minister Boris Johnson were playing a game of Risk.

The UK Government has also announced measures to restrict people congregating in the UK to six people in a move to combat the rising infection rate within the country.

Make Your Bubble in Swedish Lapland

Iceland Brings Fishmas to the UK