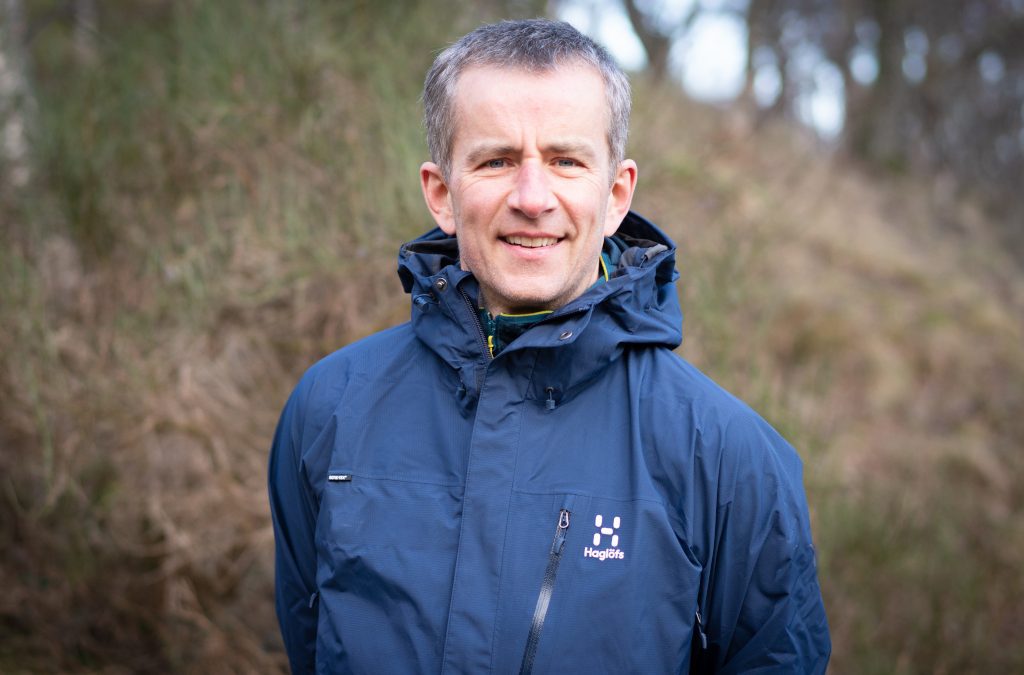 As the world’s media focuses on Scotland amid the historic climate policies being discussed at Glasgow’s COP26 summit, one of the country’s leading tourism businesses, adventure specialists Wilderness Scotland, announced 4 November its intention to become True Net Zero by 2030, and reveals a pioneering carbon labelling scheme, including surveys of over 300 of its partner hotels.

In January 2020, Wilderness Scotland was one of the founding signatories to Tourism Declares a Climate Emergency, committing to a 50% reduction in carbon emissions by 2030. Tomorrow, The Glasgow Declaration on Climate Action in Tourism  is being signed by policy makers and industry representatives to support these aims and encourage the travel industry to halve emissions by 2030.

Paul Easto (main image), co-founder of Wilderness Scotland, who is himself talking at COP26 tomorrow at the Destination Net Zero event hosted by VisitScotland & Net Zero Scotland, comments, “The Wilderness Group is not only 100% supportive of the Glasgow Declaration but is going further over the next decade. Our goal, through commitment to science-based emission reduction targets, is to not only half our emissions by 2030 but to achieve True Net Zero status. This means that by 2030 we commit to reducing our emissions by 90% (a reduction of 9% p.a. for 10 years from our base year 2020) and permanently removing carbon from the atmosphere for those emissions which remain.

“This commitment is only possible through the ground-breaking work we have done with the eCollective to precisely calculate the carbon footprint of each of the Wilderness Scotland, Wilderness Ireland and Wilderness England businesses. This work has involved more science than I will ever understand, alongside surveying 300+ suppliers plus a serious amount of spreadsheet power! The end result is not only a carbon footprint for the entire business but also the carbon footprint for each and every traveller joining any one of our 156 itineraries. We hope that the carbon labelling scheme we’re also launching today will become the norm for travel and tourism, allowing customers to make informed decisions on where and how to travel.” Wilderness Scotland has been committed to sustainable tourism since being founded over 20 years ago. They operate a strict ‘leave no trace’ policy, encourage guests to visit remoter locations to help ease over-tourism and work with local rewilding and wildlife charities through their Conservation Contribution Scheme. To reach True Net Zero by 2030, Wilderness Scotland will be building upon these foundations and going further too, redesigning itineraries to reduce road travel, decarbonising their entire vehicle fleet and by continuing to work with the charity Trees for Life, by investing in carbon removal at their Highland estate at Dundreggan.

Travel Begins at 40 has also signed the Glasgow Declaration on Climate Action in Tourism.