Index > Special Offers > 5 Solo Travel Tours for the Over 50s 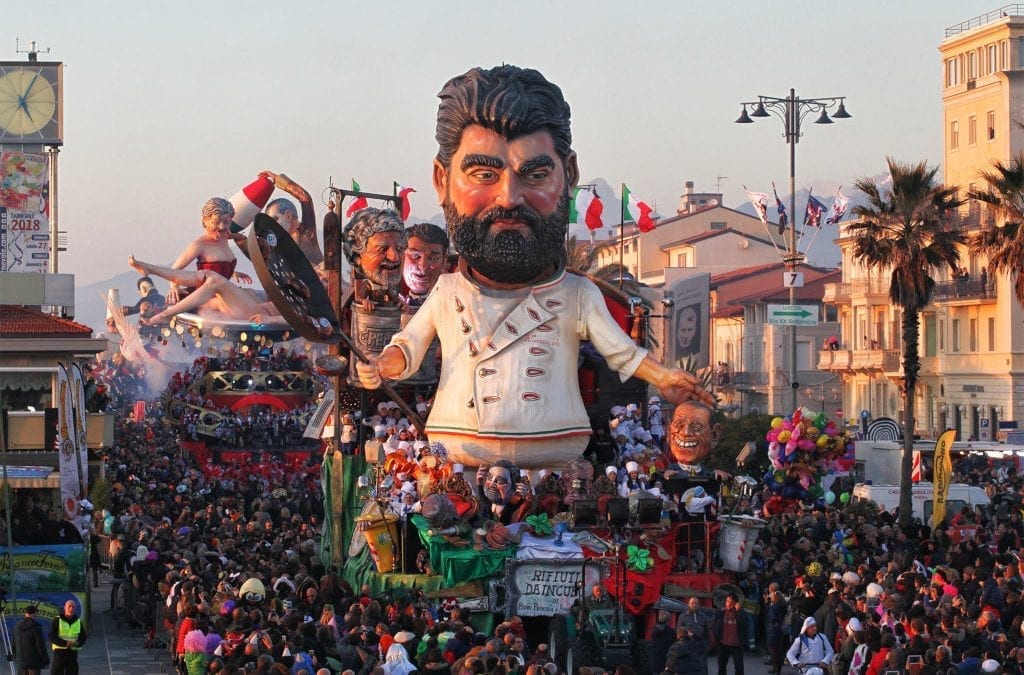 5 Solo Travel Tours for the Over 50s

One Traveller, the family-run tour operator solely dedicated to offering escorted holidays and cruises around the world to mature, single travellers over 50, has seen a rise in over 50s looking for more adventurous, experiential holidays, resulting in a growing demand to explore off the beaten track destinations.

The trend for solo holidays has also seen a recent spike, with more than one in six people (15%) choosing to go on holiday by themselves in the past 12 months, as highlighted in ABTA’s latest Holiday Habits report analysing the habits of British holidaymakers.

In response, the tour operator has launched a number of new holidays for 2019, catering to the demand for more experiential holidays. One Traveller’s all-inclusive tours, give their guests the freedom to discover new places with complete peace of mind as everything is paid for in advance, there are no single supplements or single rooms and the tour managers have a comprehensive knowledge of, and a passion for, each destination.

From camping in the Oryx Desert Camp in Oman to cruising along the longest river in Asia, joining the celebrations at the Viareggio Carnival to travelling on the world’s slowest express train and discovering Britain’s industrial heritage below are escorted holidays aimed at mature solo travellers.

Oman: sleep under the stars in Oryx Desert Camp 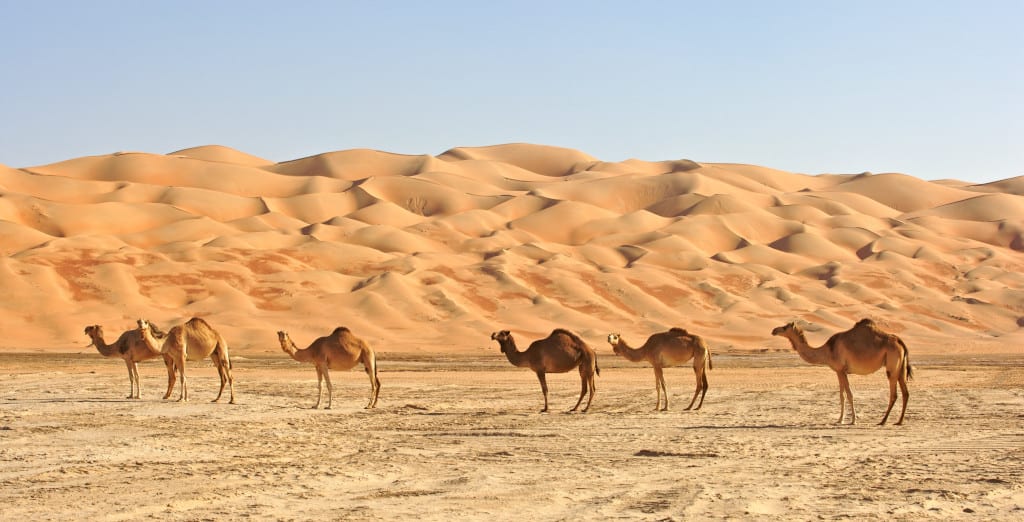 The Sultanate of Oman experience unveils the depths of the second largest country on the Arabian Peninsula and discovers the deepest canyon in the Middle East. With the Wahiba Desert and the Al Hajar Mountains as the backdrop, guests will travel in 4×4 land cruiser, sleep under the stars in Oryx Desert Camp and cool down in Bimmah Sinkhole and Wadi Dayqah Dam. One Traveller offers international and internal flights, 11 nights’ accommodation in four and five star hotels, one night in a desert camp, the exclusive services of a One Traveller tour manager and expert local guides (4×4 driver-guides on three days) and most meals from £3,990 per person for tours departing in February and November 2019.

Shanghai, The Yangtze and Hong Kong: cruise the longest river in Asia 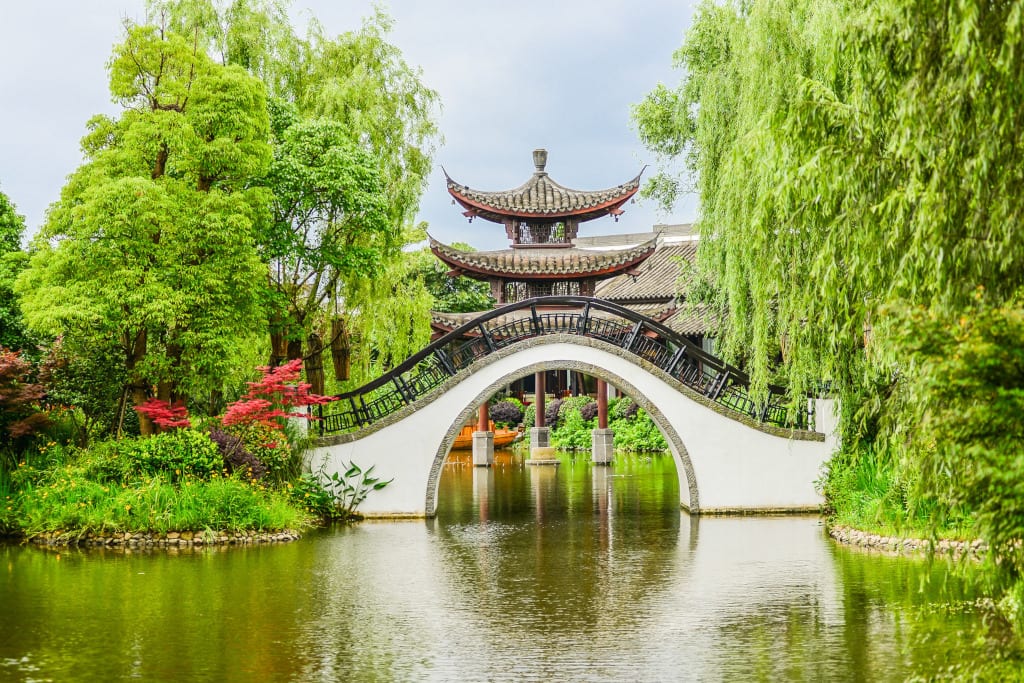 From the historical heart of colonial Shanghai, Hangzhou on West Lake and Hong Kong, travellers can enjoy highlights including a journey on the high speed Maglev train, a performance by the Shanghai Acrobats, a cable ride and an excursion to Po Lin Monastery. Visitors can cruise along the longest river in Asia, The Yangtze, on board a five-star ship, stopping to visit the Giant Buddha on Lan Tau Island and passing the Three Gorges.One Traveller offers international and internal flights, tour manager, executive coach travel and most meals from £4,290 per person for tours departing in June and October 2019.

The Carnival of Viareggio takes place on the northern coast of Italy, surrounded by the Apuan Alps, sandy beaches and pine woods. Travellers can witness the historic parade from grandstand seating and enjoy folk band performances and dances. Following the festival, visitors can explore the local area, including a tour of Pisa to see the Romanesque buildings, Gothic churches and Renaissance piazzas, as well as visiting the ancient city of Lucca and Florence, stopping at the Basilica di Santa Croce and the church of Santa Maria Novella. One Traveller offers return flights and five nights’ accommodation in the four-star Grand Hotel Guinigi, the exclusive services of a One Traveller tour manager, executive coach travel and most meals from £1,490 per person for tours departing in February 2019.

Train fans can enjoy a four-hour first-class journey on board the Glacier Express, the world’s slowest express train, boasting panoramic views of the alpine scenery. The tour also includes a trip to Arth-Goldau and the Mt. Rigi Cog Railway, taking visitors up the ‘Queen of the Mountains’, where guests can enjoy majestic 360° views of the Swiss plateau and as far as the Black Forest, the Vosges mountains and the ring of mountains from the Glarus Alps to the Bernese Alps. One Traveller offers return flights, five nights’ accommodation in the four-star Hotel Wilden Mann, in the heart of Lucerne, most meals, the exclusive services of a One Traveller Tour Manager from £2,050 per person for tours departing in February and March 2019.

Visitors looking to explore the English countryside can head to Cheshire and discover the cultural and industrial heritage in northwest England. Known for its rural villages of half-timbered and local red sandstone buildings, guests can visit the World of Wedgwood and Quarry Bank and view some of the finest pottery and textiles. Travellers can see the Anderton Boat Lift, dubbed one of the ‘Seven Wonders of the Waterways’, and board the Edwin Clark for a private cruise on the canal. One Traveller offers executive travel for coach excursions, four nights’ accommodation in the four-star Crewe Hall Hotel in a double room for sole occupancy, a full buffet breakfast each morning, one lunch, and all evening meals in the hotel. Prices start from £850 for departures in April, July and October 2019. 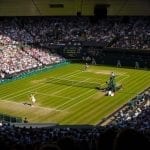