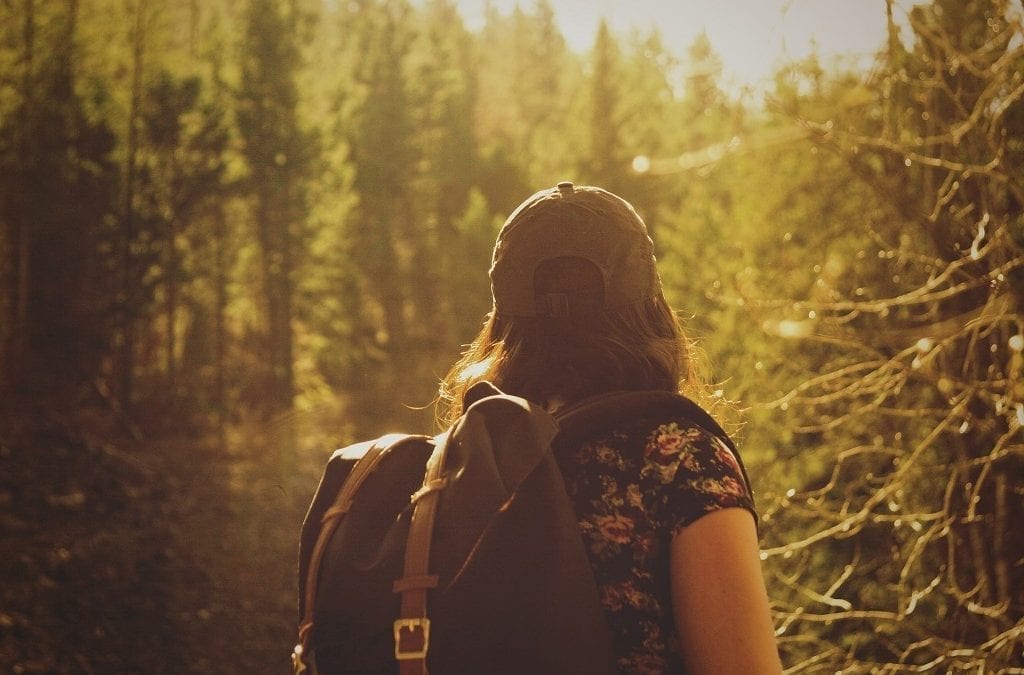 Travelzoo, a global publisher of exclusive offers and experiences for members, has revealed that almost half (48%) of Brits who have been on holiday have travelled solo, confirming the increasingly popular travel trend across the UK.

However, of the 1,722 people surveyed, 65% think that solo travellers are penalised financially which provides a disincentive to get away by yourself. To offer solo travellers inspiration, tips and deals, Travelzoo launched Solo September on 4 September, with special deals from partners aimed directly at those travelling by themselves.

Confirming the popularity of solo holidays, a number of major solo operators across cruise, escorted touring and coach holidays, have reported a sharp increase in solo travel over the past few years, with one partner observing, ‘Travelling alone is no longer a last resort, it’s a rite of passage’. Booking trends from several of these major operators show that solo travel is particularly popular with women travellers aged over 50.

Wellness is a primary goal for those travelling solo, which aligns with the current zeitgeist of a focus on physical, mental and emotional wellbeing. When asked what their primary reason for travelling solo was, 30% of respondents said that it was to take time for themselves, 19% cited recharging their batteries as the primary reason and 15% ticked self-discovery. When asked what the best things were about travelling alone nearly two thirds (60%) answered that it was not being answerable to anyone else.

Seven nights exploring unspoilt Istria, Croatia with Just You – £1149 per person with no single supplement Just You is offering a seven-night holiday exploring the hidden gems of Istria in northern Croatia and Plitvice Lakes National Park, famous for having nearly 100 beautiful waterfalls. The price includes return flights with Croatia airlines, transfers and a local guide throughout, seven nights at Remisens Hotel Excelsior, Lovran, breakfasts and dinners and all excursions. For more details: https://bit.ly/2lUEnG7

The survey has also revealed that solo holidays make Brits more adventurous and social, despite preconceptions of solo travel being lonely. Just over a quarter (26%) of Brits surveyed who have been on holiday and have travelled solo admit to being more sociable on their solo holiday than when travelling with friends or family. 43% of the same respondents admit to being more adventurous on their latest solo travel holiday in comparison to holidays with others.

James Clarke, General Manager, UK, at Travelzoo, commented: “At Travelzoo we are seeing a sharp rise in interest for solo holidays. Previously a type of travel full of judgement and social stigma, it’s now an acceptable and respected mode of travel. With these changes in attitude and the demand for solo trips, we have seen the industry and our partners increasingly support single travellers by dropping the supplements and providing affordable solo holidays.

“This encouragement from the industry for solo travel will help people see new places, which they otherwise may not have considered or travelled to. We hope that our Solo September campaign will encourage both seasoned and new solo travellers to book.”

Book Your Trip for the Oktoberfest