Index > News > Coronavirus: Is It Safe to Travel to Tenerife? 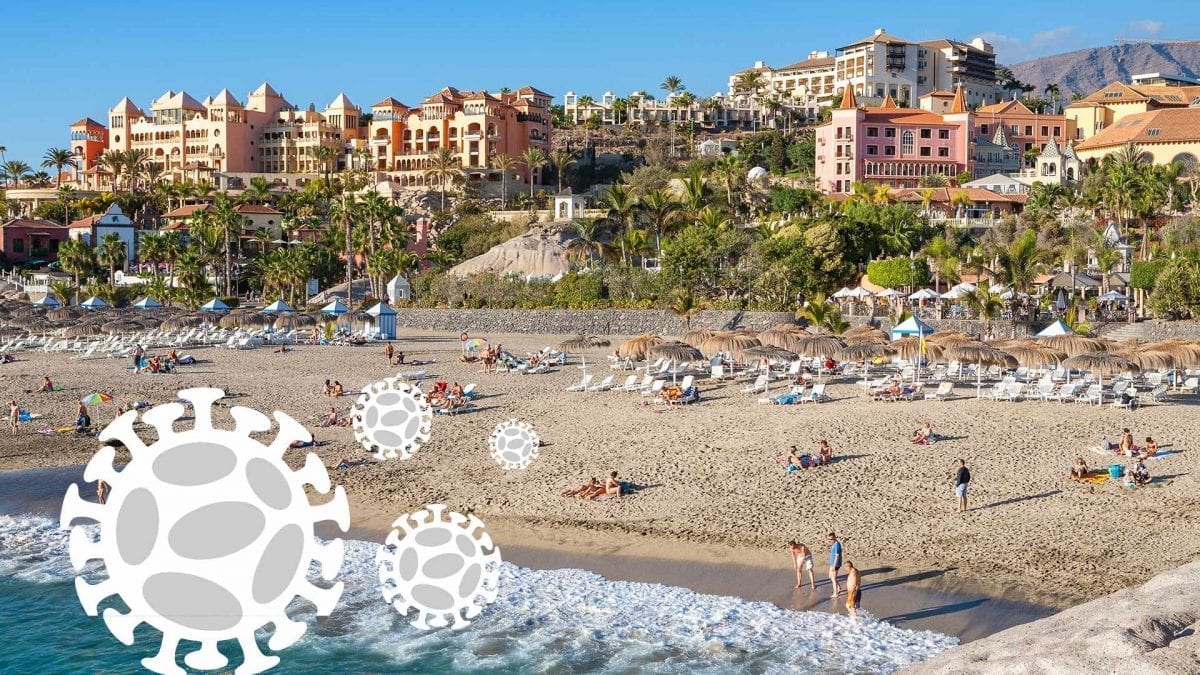 Coronavirus: Is It Safe to Travel to Tenerife?

Spanish authorities issued good news for those people questioning – is it safe to travel to Tenerife? – as it announced the first batch of tourists quarantined on the island could fly home, although a sixth guest tests positive for the COVID-19 coronavirus.

“The coronavirus outbreak on the island is already in its completion phase, following the efficient action of the health services which, in strict compliance with the protocols laid out by the World Health Organisation, managed to successfully limit the spread of the virus,” the Tenerife Tourism Board announced on 1 March.

Many travellers had questioned “is it safe to travel to Tenerife at the moment”, after an outbreak of the coronavirus COVID-19 was reported on the island and the H10 Costa Adeje Palace Hotel was placed in quarantine.

According to the regional health department, “all five positive cases of coronavirus COVID-19 continue to be in good health and remain in isolation in hospital in Tenerife.”

The five people infected are all from Italy and were travelling in a group of ten people who are still under isolation in the hotel, the statement continues.

On 2 March, the Tenerife Tourism Board confirmed that a further hotel guest unrelated to the five Italian guests had contact the coronavirus COVID-19 and had been transferred to hopspital.

Is it safe to travel to Italy?

The Tenerife Tourism Board announced that 193 people have left the hotel as of 2 March. In addition, the Spanish Ministry of Health has drawn up regulations for the departure of those guests still remaining in the hotel, which is in the south of the popular holiday island.

Those guests who have come into contact with the five infected tourists, or have shown coronavirus symptoms, will be kept in isolation in their hotel rooms.

A third group – those who arrived prior to 24 February and have not shown any COVID-19 symptoms – can now leave the hotel and return home, subject to carrying out tests, and the monitoring of their health condition upon their return home.

The Tenerife Tourism Board has also pointed out that elsewhere on the island “there is a state of absolute normality”, with no restrictions placed on movement around the popular winter sun holiday destination.

According to them, the Santa Cruz de Carnival, took place as usual attracting 450,000 people on 29 February.

The FCO has issued the following travel advice for those people travelling to Tenerife in the Canary Islands:

“The Spanish authorities are dealing with confirmed cases of coronavirus in the H10 Costa Adeje Palace Hotel in Tenerife. If you’re in this hotel, you should follow the advice of the local authorities.”

There is no mention of avoiding travelling to Tenerife or elsewhere in Spain.

The Coronavirus COVID-19 epidemic started in Hubei China and has infected almost 90,000 people worldwide according to John Hopkins CSSE, killing more than 3,000 people. The vast majority of those infected are in China although major outbreaks have occurred in parts of South Korea, Iran and Italy.

Major events and festivals have been cancelled, and even the future of the Summer Olympic Games has been called into doubt.

Coronavirus: Is It Safe to Travel to Italy?