Costa Rica was awarded the first ever Earthshot Prize award on Sunday, granted by The Royal Foundation to encourage change and to help protect the planet. The country won the highest prize for the ‘Protect and Restore Nature’ category.

Costa Rica was amongst 15 other countries which were selected as finalists, three for each of the five categories announced by Prince William and The Royal Foundation of the Duke and Duchess of Cambridge. After two years of work, the project launched with an aim to find proven solutions for  climate change and other environmental challenges as the next ten years is a critical decade for change.

The organisation explained that Costa Rica won the distinction – which entitles it to receive £1 million – for its Environmental Services Payments (PES) initiative for communities and farm owners that began in 1997, led by the National Forestry Financing Fund of the Ministry of Environment and Energy (MINAE); and for its successful conservation model, which has allowed a high percentage of biodiversity to be safeguarded today in the Wildlife Protected Areas (ASP).

Carlos Alvarado, President of the Republic of Costa Rica, commented, “Today, the country demonstrates, once again, that we are pioneers in developing successful conservation models on land; and thanks to this we are winners of the Earthshot Prize award. 92% of Costa Rica’s territory is marine, but only 2.7% is under marine protected area schemes, so we will invest these resources in replicating and strengthening this model in marine conservation. We know that we must be diligent and act now to counteract the impacts of climate change.” 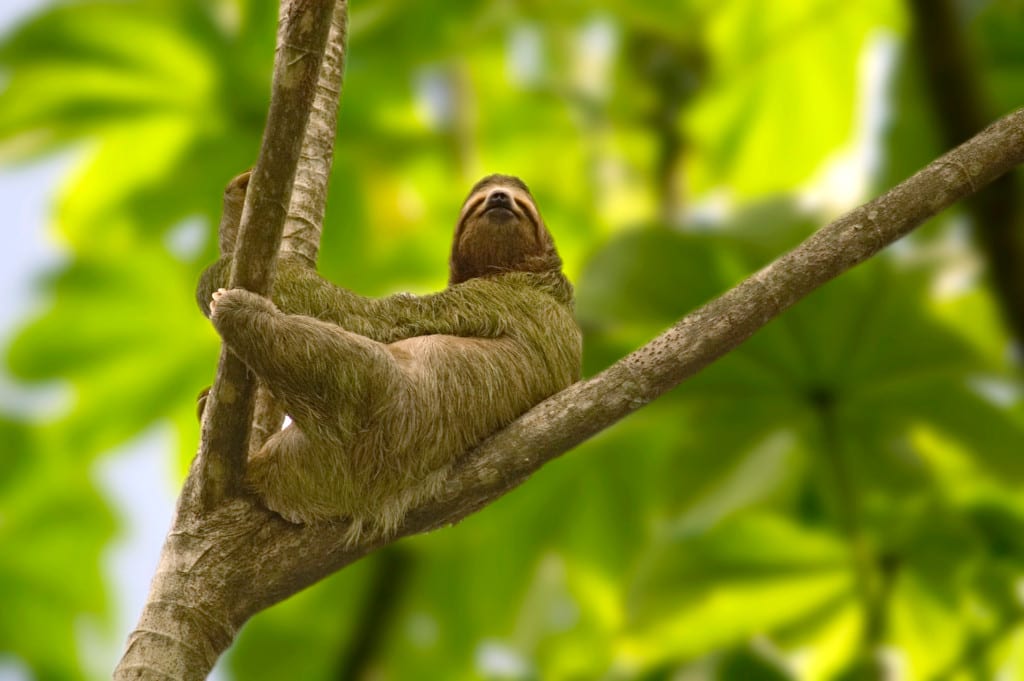 Andrea Meza Murillo, Minister of Environment and Energy, commented: “Wildlife Protected Areas have become an engine of economic development in the territories and one of the main tourist attractions of our country, so we must make greater efforts to achieve the financial sustainability of those, both on land and at sea.

“On the other hand, public conservation efforts have been able to complement very well with conservation efforts, on private lands and especially with the Payment for Environmental Services scheme, which has been a very effective way to give value to nature and to benefit different forest owners, both in indigenous territories and private landowners and producers. The time has come to replicate what has been done on land, in the sea. The country has been making efforts in marine conservation and now has modern resources and innovative schemes to strengthen the protection of marine biodiversity and economic recovery”, Andrea concluded.

José Vicente Troya, the Resident Representative of the United Nations Development Programme (UNDP), commented, “This award is a global recognition of Costa Rica’s environmental achievements. We are proud and motivated by the joint work we have developed over the years with the country’s authorities in strengthening public policy and environmental programmes. 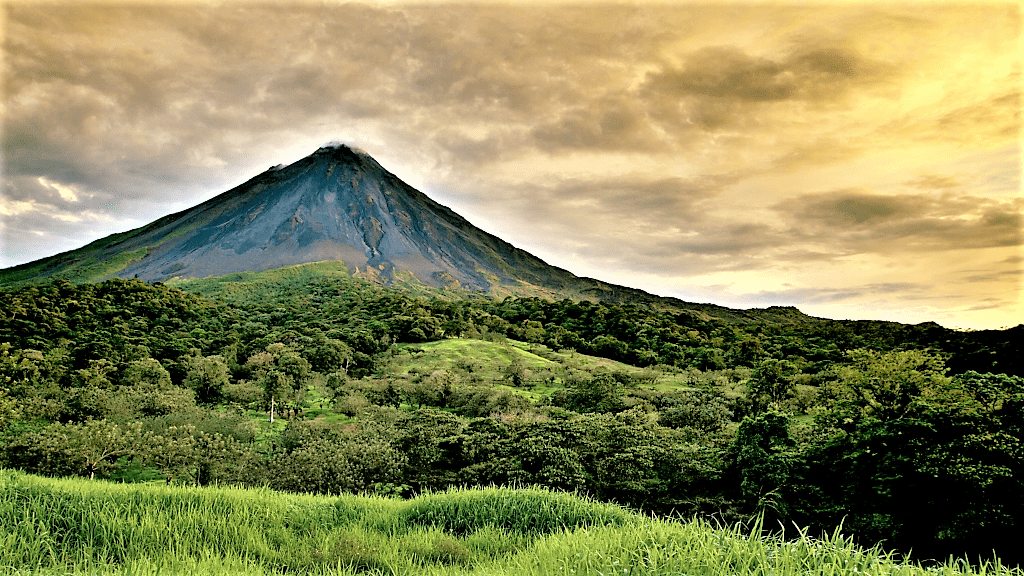 “We have contributed to the Environmental Services Programme (PES), which has succeeded in reversing deforestation, increasing forest cover and maintaining a cash transfer mechanism that benefits particularly vulnerable populations such as rural areas and indigenous people. We have also supported the creation, management, efficiency and financial sustainability of terrestrial and marine protected areas, the management of water resources and the mainstreaming of the protection and sustainable use of diversity in sectors of the economy, and we will continue to promote initiatives that foster the path towards green recovery in the face of COVID-19 and sustainable development, such as the decarbonisation of the economy and public finances”.

Gustavo Segura Sancho, Tourism Minister and Executive President of the Costa Rica Tourism Board explains how Costa Rica sustainable tourism is essential to the Central American nation’s economy and way of life.

Costa Rica has 10 types of conservation zone categories, since the creation of the first one in 1963, which focused on protecting natural wealth in rural areas. In the 1980s, Costa Rica conservation efforts succeeded in halting the deforestation prevalent in the country and began a process of recovery to reach a forest cover of 52.4% of the territory by 2020.  The programme for the Payment of Environmental Services aimed at communities and farm owners, initiated in 1997, consisted of a financial recognition given by the state through the National Forestry Financing Fund to owners or possessors of forests and forest plantations for the environmental services they provided and which had a direct impact on the protection and improvement of the environment.

Costa Rica has successfully obtained its huge milestone achievement due to its significant progress in the conservation of terrestrial ecosystems and compliance with the sustainable development goals, along with the contributions they have made to neighbouring communities.