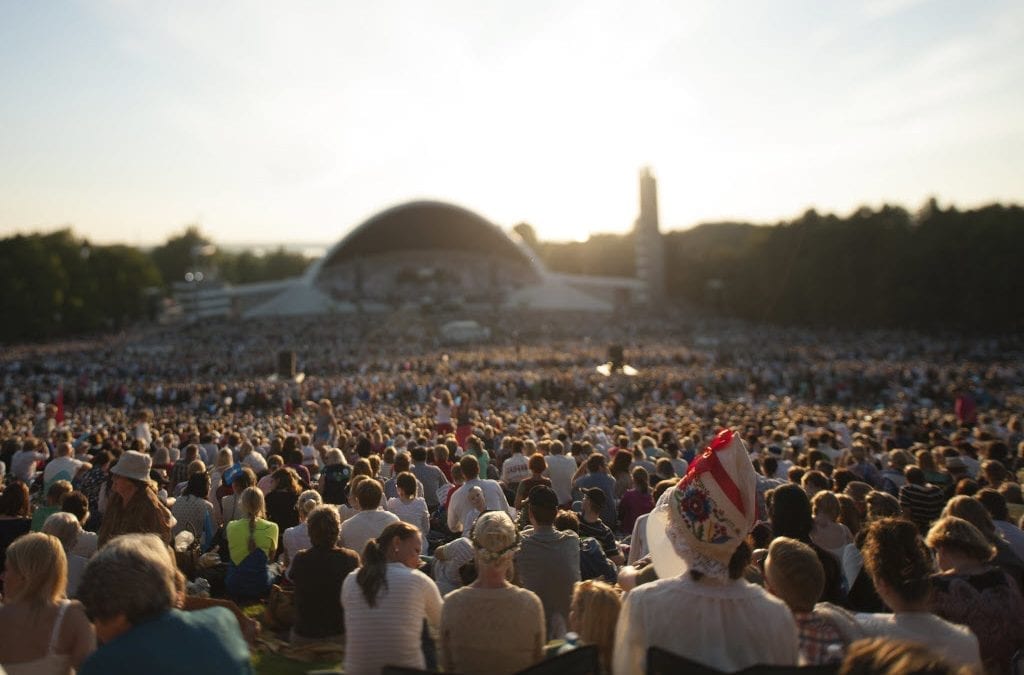 With Tallinn Music Week just around the corner, these are the most anticipated music festivals in Estonia this year.

Whether it’s starting the festival season with a bang at Tallinn Music Week in the trendy neighbourhood of Telliskivi, going back to the roots of the nation’s spirit at the Estonian song festival, dancing round the mystical Leigo Lake or enjoying music and nature on the picturesque island of Muhu, Estonia’s dynamic festival scene is not to be missed. Below are Estonia’s top six festival experiences:

Tallinn Music Week is an urban culture festival showcasing new international acts. Taking place across ten venues in Telliskivi, the creative hub of Estonia, and Port Noblessner, a trendy industrial seaside area, a line-up of 200 artists will take to the stage for three jam-packed days and nights. Visitors can expect to witness a mix of edgy music ranging from pop to electronic, metal, folk and classical.

Held in Estonia’s beautiful capital of Tallinn, Jazzkaar is the biggest jazz festival in the Baltics, bringing the city to life for ten days every year. Recognised by The European Festivals Association with an EFFE stamp as a remarkable arts festival, Jazzkaar celebrates its 30th birthday this year. The festival welcomes to Estonia international jazz stars, including headliners Bobby McFerrin, John Scofield, Joshua Redman and Judith Hill, artists who also perform at prestigious European jazz festivals such as EFG London Jazz Festival and North Sea Jazz.

Capturing the essence of what it means to be Estonian, the nationally treasured Tartu Song Festival holds high cultural significance and has been crowned worthy of UNESCO ‘intangible cultural heritage’ status. As well as uniting choirs and wind instrument orchestras, who come together to perform, 2019 marks its 150th anniversary. This year, visitors can expect some very special celebrations to mark this momentous occasion, such as a folkloristic event with thousands of participants from all over Estonia. 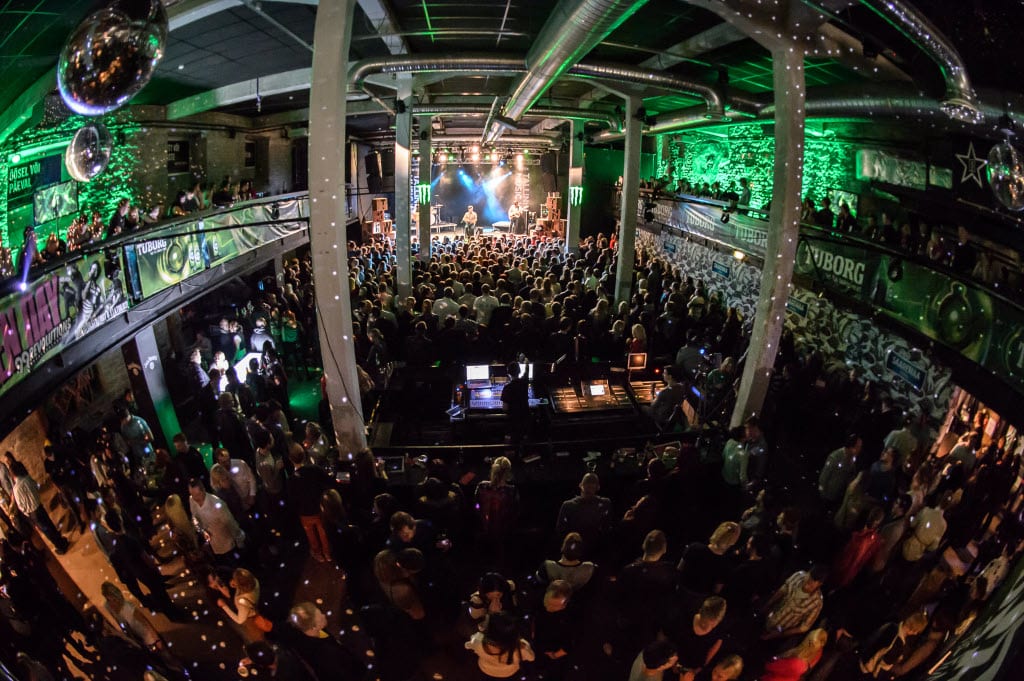 Befittingly celebrating its 23rd birthday on the 23rd of June this year, Juu Jääb festival takes place in one of Western Estonia’s most picturesque settings; the island of Muhu. This renowned international festival draws in jazz musicians from all over the world who visit Muhu to enjoy the beautiful landscape, friendly locals, world-class music and delicious, wholesome Estonian food.

This much-loved occasion stretching back to 1869 is Estonia’s foremost cultural festivity celebrating the Estonian ‘mother tongue’ and ‘fatherland’. This immense nationwide gathering is held in July during the peak of Estonia’s white nights when the sun barely sets, culminating in an impressive performance of 40,000 singers and dancers.

Leigo Lake Music Festival, held on Leigo’s small willow-fringed island, brings together nature and music to create a breathtakingly beautiful experience. The ‘floating’ stage separates the performers on the water to the spectators on the shore, resulting in a spectacular light display as lasers reflect off the water, an experience complimented by floating water lights and culminating in a firework display.

For more information on travelling to Estonia, visit www.visitestonia.com