Index > News > Icelandair To Fly Year Round Dublin to USA 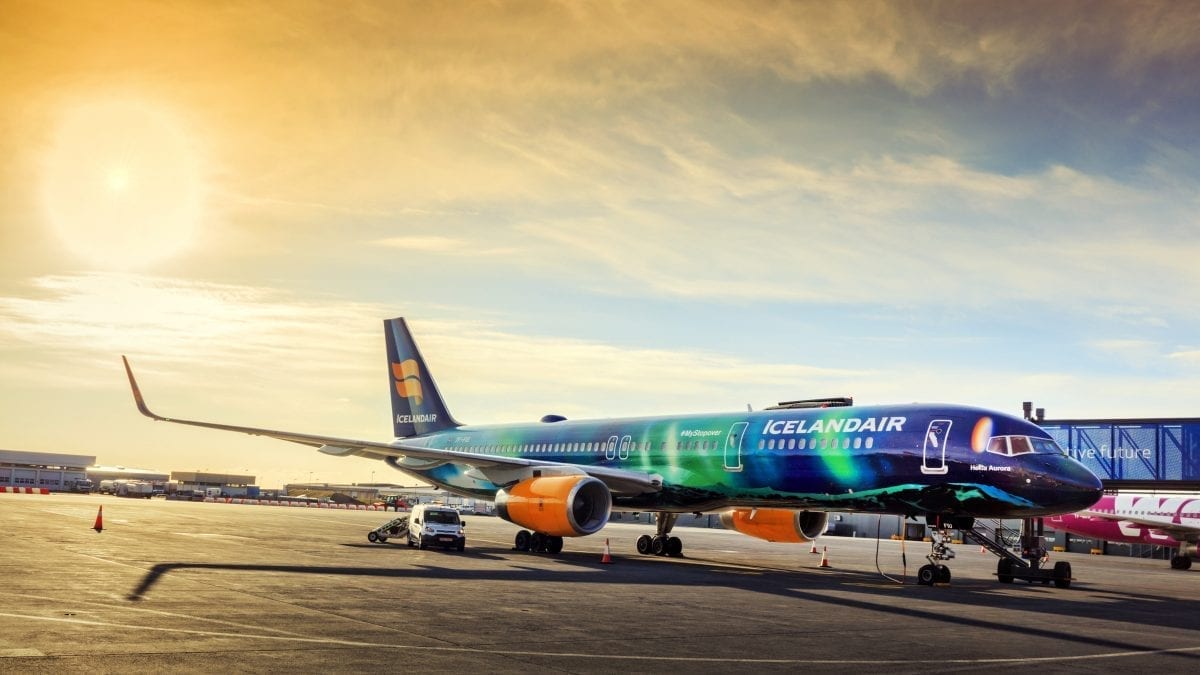 Icelandair is pleased to announce a new year-round service to Dublin, Ireland beginning on May 8, 2018 from their hub in Keflavik, Iceland. The non-stop flights will operate six days a week with connections onwards to 20 gateways in North America.

“We look forward to offering this service from the capital of Ireland, which is known as one of the friendliest cities in Europe,” said Birkir Holm Gudnason, Icelandair CEO “Icelanders can trace their Viking history to the shores of Ireland, and we are pleased to reopen that bridge today as friends. Ireland will be a welcome destination for our Icelanders and North American travellers wanting to explore.  The new route will enable Irish travellers to have more choice in discovering Iceland and will offer them a smooth alternative for travel onwards to over 20 North American destinations with of course an option of a stopover in Iceland for up to 7 nights for no additional airfare.”

Beginning on May 8, 2018, flight FI416 will depart on Mondays, Tuesdays, Wednesdays, Thursdays, Fridays and Sundays at 7:30 a.m. (GMT) from Keflavik International Airport, with arrival into Dublin Airport (DUB) at 9:15 a.m. (GMT). On the return, flight FI417 will depart Dublin at 11:50 a.m. (GMT), with arrival in Keflavik at 1:15 p.m. (GMT), in time for an Icelandair Stopover or easy connections to North America.

Icelandair has been in operation since 1937 and celebrates its 80th anniversary this year. As an aviation pioneer, Icelandair continues to grow by adding new aircraft to its modern fleet, more destinations and popular amenities including personal in-flight entertainment and gate-to-gate Wi-Fi access.

Icelandair also allows passengers to take an Icelandair Stopover for up to seven nights at no additional airfare on their journey between Europe and North America.

For additional information about Icelandair, current route network or fares to Iceland and beyond, please visit www.icelandair.co.uk.

Is Rwanda the Next African Tourism Destination?

No Sex Please, But It's On with the Show in Bali