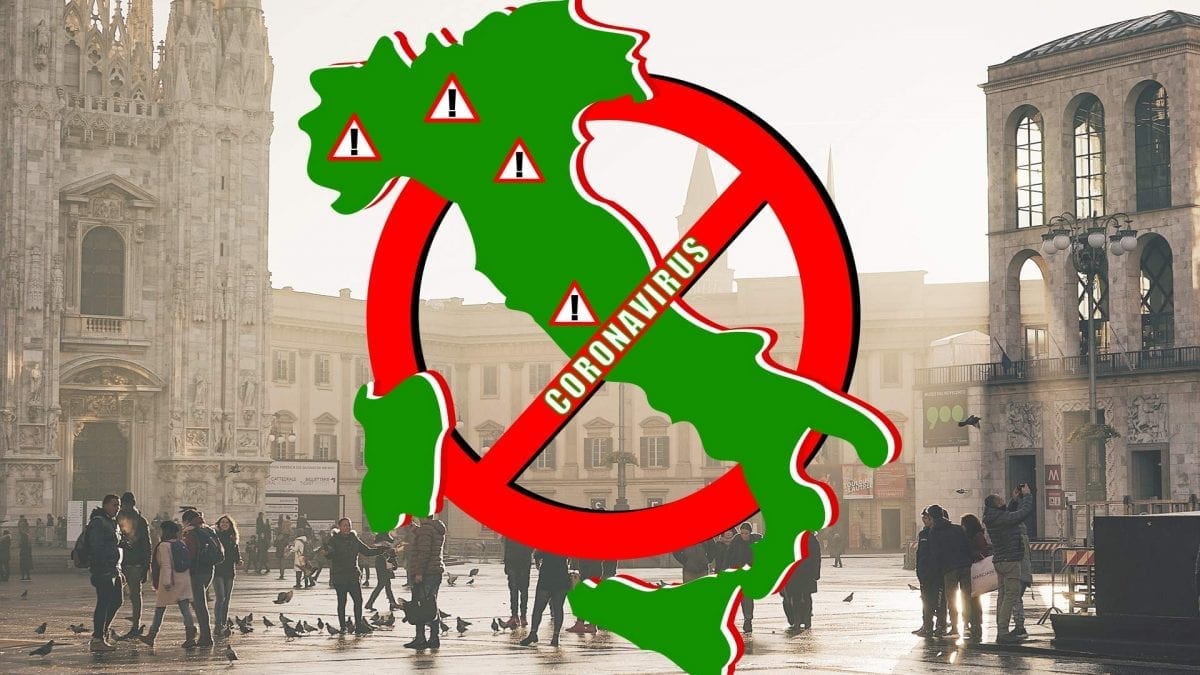 Italy Virus Outbreak – Should You Travel?

The scale of the Italy virus outbreak has led many to question whether you should avoid travel to the country.

Over the weekend the Venice carnival was cancelled two days early, and several Serie A football games in northern Italy were postponed in order to prevent the spread of the COVID-19 coronavirus.

On 26 February, it was announced that the Ireland, Italy Six Nations men’s rugby international due to be played at the Aviva Stadium in Dublin on 7 March was postponed, as had the women’s and under-20s internationals “in the interests of Public Health”.

Globally, Italy has the third highest number of cases of people to contact the COVID-19 virus, at more than 300, only behind South Korea and China. Some 11 people are reported to have died from the virus in Italy.

Several towns in northern Italy, in the regions of Veneto and Lombardy were placed under quarantine over the weekend.

Some 50,000 people will not be able to leave their towns for the next fortnight without permission, as authorities attempt to quell the spread of the coronavirus.

The UK government has changed its travel advisory for Italy, recommending “against all but essential travel to 10 small towns in Lombardy (Codogno, Castiglione d’Adda, Casalpusterlengo, Fombio, Maleo, Somaglia, Bertonico, Terranova dei Passerini, Castelgerundo and San Fiorano) and one in Veneto (Vo’ Euganeo).”

However, as fresh COVID-19 coronavirus cases have been reported in Austria, Switzerland and Croatia, questions are being raised whether travel to northern Italy should be banned.

A man in Croatia became the first person in the Balkans to contact the COVID-19 virus, after returning from holiday in Italy. Similar cases have been reported in Switzerland, Spain, France and Germany, all with people returning from a trip to Italy.

Hancock: no plans to stop flights

UK Health Secretary Matt Hancock said the government had no plans to stop flights from Italy to the UK.

“If you look at Italy, they stopped all flights from China and they’re now the worst-affected country in Europe,” he told the BBC.

However, anyone who has traveeld to Italy north of Pia has been told to stay at home for 14 days if they show flu-like symptoms. Several schools in the UK have been shut.

Neighbouring countries have decided against closing borders with Italy feeling that it would be “disproportionate”, reports the BBC.

Questins are also being raised as to whether the Tokyo Summer Olympic should be cancelled, as well as major trade fairs, such as the ITB Berlin, the largest travel trade show in the world.

Coronovirus COVID-19 started in Hubei province, China, and has infected more than 81,000 people globally, killing 2,763, according to John Hopkins CSSE. However, only 178 cases have been reported in Japan.

Cambodia Tourism Revenue up to $4.9 Billion