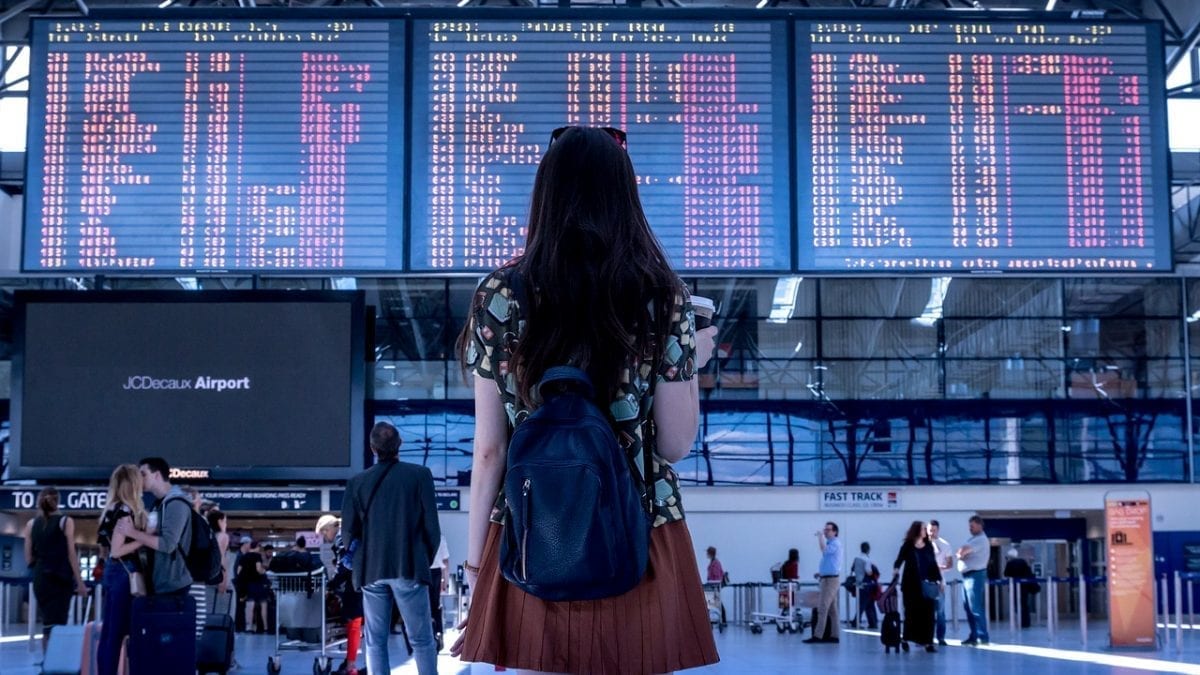 The number of people flying via Swedish airports has seen a 4% fall. This atypical decline for a European country could be linked to the “flight-shaming” movement.

A survey by Swiss bank UBS recently showed that one out of five people cut the number of flights they took over the last year because of environmental issues.

This data seems to be reflected in a recent announcement by Swedavia. According to Sweden’s airport operators, domestic travel was down by a further 9%, following a record 2018 and several years of strong growth, reports the BBC.

Swedavia spokesperson Robert Pletzin attributed the decline in flights via Swedish airports to a number of factors, such as Swedish aviation tax, the weak Swedish crown and economic worries, as well as the climate debate.

The UBS survey outlines that strong environmental campaigns could make the difference in flying habits in wealthier parts of the world.

Concerned about the impact of your trip on climate change? Read our guide on Carbon Offsetting.

The Swedish concept of “flygskam” or “flight shaming” appeared in 2017, when Swedish singer Staffan Lingberg pledged to give up flying, increasing concerns over global warming.

In the last couple of years, young activist Greta Thunberg has managed to push the climate crisis up the political agenda and set an example by sailing all the way form the UK to the US on a zero-emissions yacht last year.

Aside from Sweden, the number of Europeans flying is still increasing, as the EU overall saw figures rise from 1 billion passengers in 2017 to 1.1 billion in 2018. However a similar decline in air traffic has been reported in German as in Swedish airports.

The no fly movement has put the aviation industry in an uneasy position. In November, International Air Transport Association, the industry’s global body, said it would launch a campaign promoting its efforts to stop carbon emissions and to contain the industry’s negative image.