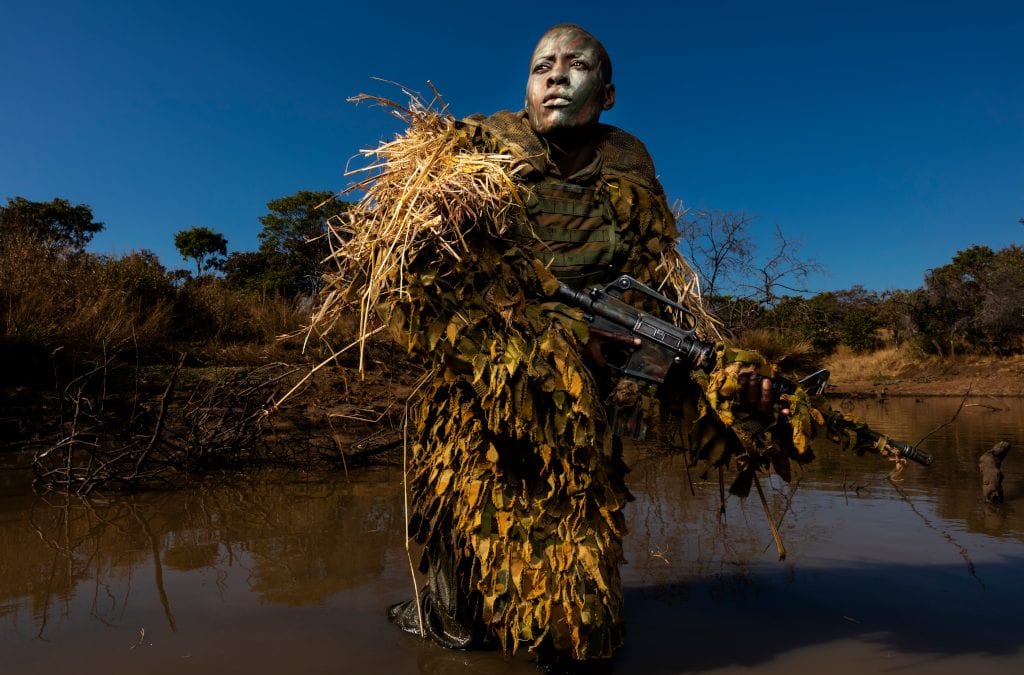 World Female Ranger Day (WFRD) is a global awareness day aimed to celebrate female anti-poaching rangers across the world. Launching for the first time on 23 June, the global awareness day has been created by UK conservation charity, How Many Elephants (HME) with the aim to protect important and endangered species as well as empower and support incredible female anti-poaching teams.

Despite less than 11% of the global wildlife ranger workforce being female, HME has identified that there are female anti-poaching teams in many countries around the world and in at least 18 African countries. The launch of the global day in 2021 will focus on the incredible female anti-poaching teams across Africa and shine a light on these wildlife rangers on the front line of conservation.

How Many Elephants, founded by adventurer and conservationist Holly Budge, has worked closely with female anti-poaching teams in Africa including South Africa’s Black Mambas and the Akashinga in Zimbabwe.

Many of these inspirational women have overcome abuse, extreme poverty and marginalization and their important work in animal conservation and anti-poaching is changing attitudes towards female roles in local communities. Through their contribution in protecting wildlife and threatened wilderness areas, their work is inspiring, empowering and paving the way for more women to join these forces.

HME is dedicated to contributing towards the protection of elephants and other iconic and threatened species. By creating World Female Ranger Day, wild animals will have a greater chance of survival due to the stronger presence of anti-poaching rangers on the front line. Safeguarding these wild spaces and deterring poaching activity, the strong and powerful women are an instrumental force in the protection and the future of these vulnerable animals.

About How Many Elephants

How Many Elephants is an innovative, design-led charity educating a global audience about the devastating impacts of the African elephant ivory trade and raising vital funds for front-line rangers.

World Female Ranger Day (WFRD), co-founded by Holly Budge (Founder of HME) and Margot Dempsey (Head of Communications at HME), is a global awareness day, taking place on the 23 June annually, to celebrate and support female anti-poaching rangers across the world, spotlighting Africa this year. WFRD was created by UK charity, How Many Elephants (1186238), as part of its mission to support conservation efforts worldwide.