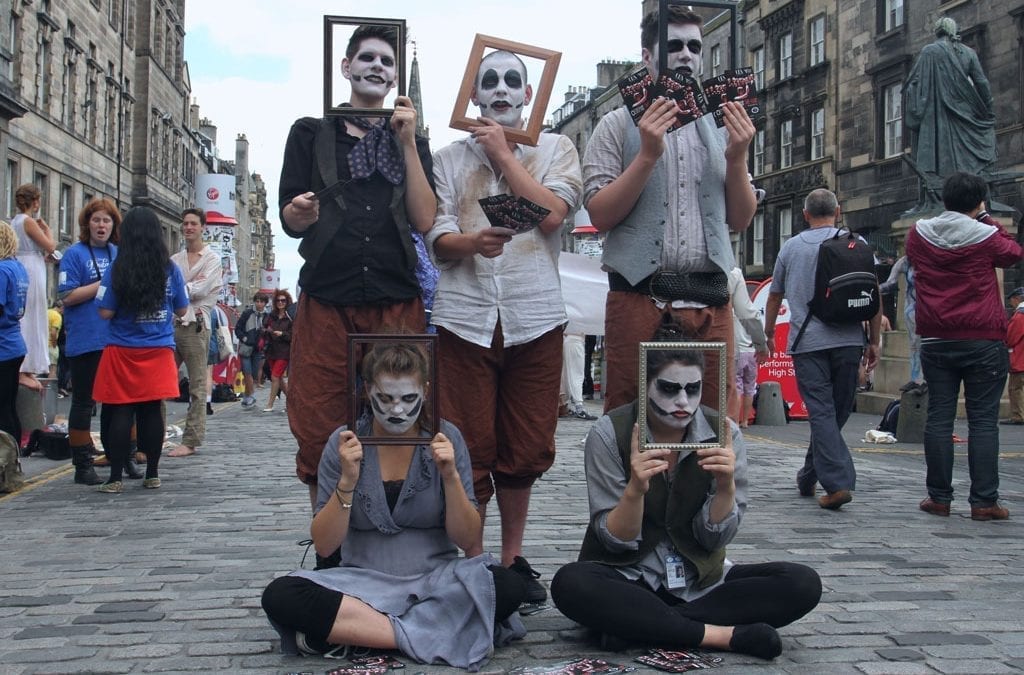 In the UK and many parts of Europe, August is the start of the holiday season. So, it’s no surprise to see a plethora of upcoming festivals. Travel Begins at 40 gives you a round-up of nine festivals in August and one at the beginning of September from the UK and around the globe.

Where else can we start than in Edinburgh? Auld Reekie sees not one but two spectacular festivals starting on 3 August as the Edinburgh International Festival 2018 and the Edinburgh Fringe 2018 take over the Scottish capital. The oldest fringe festival in the world, the Edinburgh Fringe will have over 3,500 performances, many of which are free, literally taking to the street. Meanwhile the Edinburgh International Festival takes a slightly more high-brow take on the arts with Peter Brooke, Sir Simon Rattle and Christine Goerke appearing at the festival offering a mix of classical, operatic and contemporary dance, as well as theatre.

If you can’t cope with the crowds that flock to Edinburgh at this time of the year, why not pop along the coast to North Berwick for the Fringe by the Sea 2018. Just 25 miles from Edinburgh, the town has 10 days of shows, including sets by Mica Paris and Badly Drawn Boy.

Other UK Festivals in August

However, Edinburgh is not the only university town to have a festival this weekend, as the Cambridge Folk Festival 2018, comes to Cherry Hinton Park from 2 to 5 August. Dubbed the most elegant festival in the UK circuit, Patti Smith headlines this year.

The weekend also sees the start of Lendy Cowes Week on the Isle of Wight (August 4 – 11). As quintessentially English as Henley and Wimbledon, each day some 800 boats will take to the water, as a vast quantity of Pimm’s is consumed, should the Summer heatwave continue. The following week, the island’s festival campaign continues with the Ventnor Fringe 2018 (7 to 12 August), with some 100 events in various eclectic venues across town including pop-up cinemas and street piano performances.

The month rounds off with the Notting Hill Carnival 2018 in London over the Bank Holiday Weekend (25 to 27 August). Europe’s biggest free street festival, Notting Hill explodes into colour to the sound of steel bands and amazing DJs, culminating in the pulsating parade on 27 August.

Festivals in August from around the World

Further afield, the George Town Festival hits Penang in Malaysia on 4 August, lasting through the month with tens of thousands of visitors coming to this unique cultural event with performance art, theatre, music and installations. Alternatively, head to Argentina for The World Tango Dance Tournament (9 to 22 August) where couples compete for the coveted prize in the most romantic of dances.

Finally, one to put in your diary for next month, the World Nomad Games 2018 in Kyrgystan is the Olympic for nomads. Expect wrestling, horse archery and Kok Boru – or headless goat polo – in a magnificent antidote to the World Cup.

For details of Festivals in August and Beyond

If you wish to book a hotel and help Travel Begins at 40 at the same time, click here.