Index > News > Are Greece and Croatia Next for UK Travel Ban? 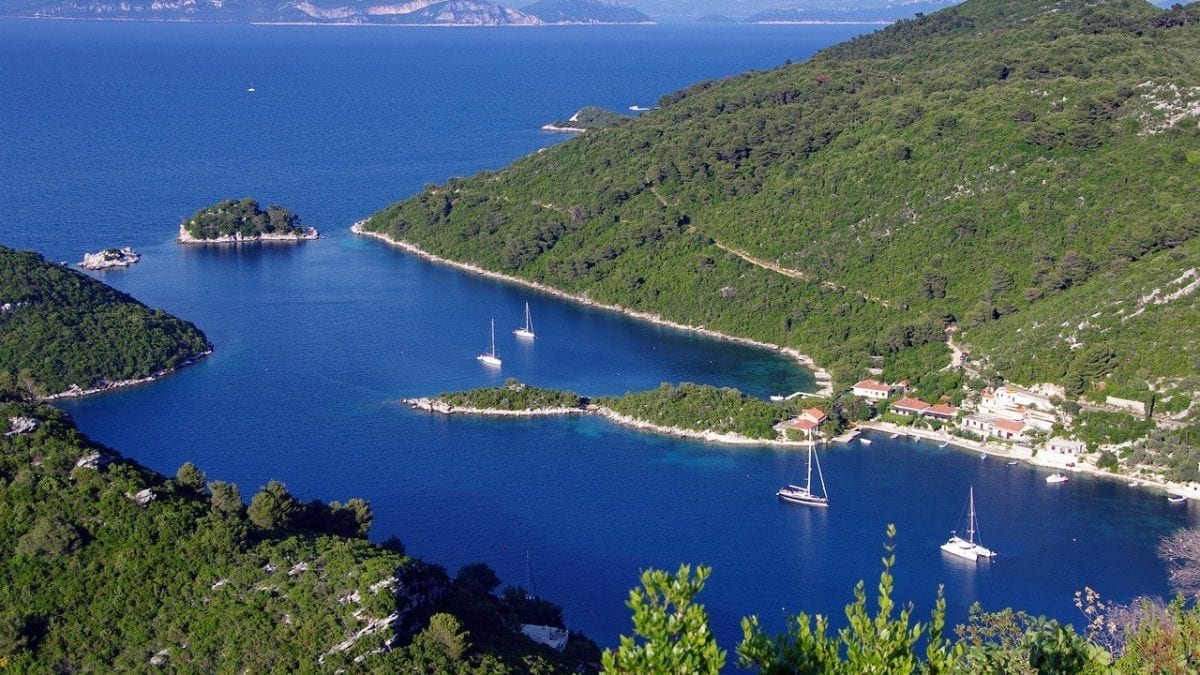 Speculation is mounting that Greece and Croatia might be the next countries to be added to the UK travel ban list.

Both popular UK summer holiday destinations are currently on the UK Government’s safe travel corridor list, which means that people visiting these countries do not need to self-isolate for 14 days upon return to the UK.

However, following the Government’s snap decision to add first Belgium, and then France, the Netherlands and Malta to the quarantine list, reports are arising that Greece and Croatia could be next in line, as the number of COVID-19 cases in both countries continues to rise.

Many thousands of British people are believed to be currently on holiday in both countries.

The average age of those infected by COVID-19 is 31, Krunoslav Capak, Croatia’s chief epidemiologist told a news conference. “Some two-thirds were infected in the nightclubs and bars that remain open beyond midnight,” he said.

Austria has joined Italy in advising its people against travel to Croatia, fearing they may spread the disease when returning from their holidays. Italy has already introduced mandatory COVID-19 testing for people arriving from Croatia, Greece, Spain and Malta.

Greece Next for UK Travel Ban?

Then there were only 3,112 cases, now the figure stands at 7,075. Many of the cases have been attributed to weddings, and people ignoring social distancing measures, Sky News reports.

What is the UK Government Travel Advice?

Sky News reports that the weekly infections rate is not the only measure that the UK Government is using to decide whether a country is removed from the safe travel corridor list.

According to the news source, Public Health England (PHE) assesses each country on an individual basis, taking into account a number of factors, including incidence and deaths, the country’s testing capacity and government actions.

Downing Street refused to deny Croatia and Greece could be added to the UK travel ban list, stating that, “We continue to keep these rules under constant review and we publish a list of the countries and territories that we are concerned about. You’ll have seen the last update as of last week.”

The full UK travel corridor list can be found here.