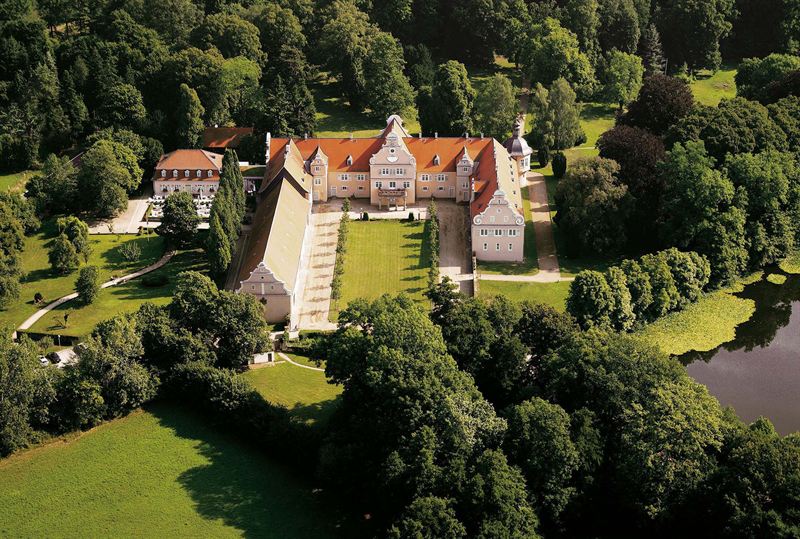 You may have heard of German Beer Queens but did you know that Frankfurt is one of the few cities in Germany that boasts a Wine Queen? The Frankfurt Rhine-Main region in Germany also offers you the possibility to sleep like royalty in a romantic castle hotel and in Mainz, you can enjoy a new way of experiencing the highlights of the city. Don’t miss out on the news and highlights of the region in this press release.

Rediscover Frankfurt as a wine city 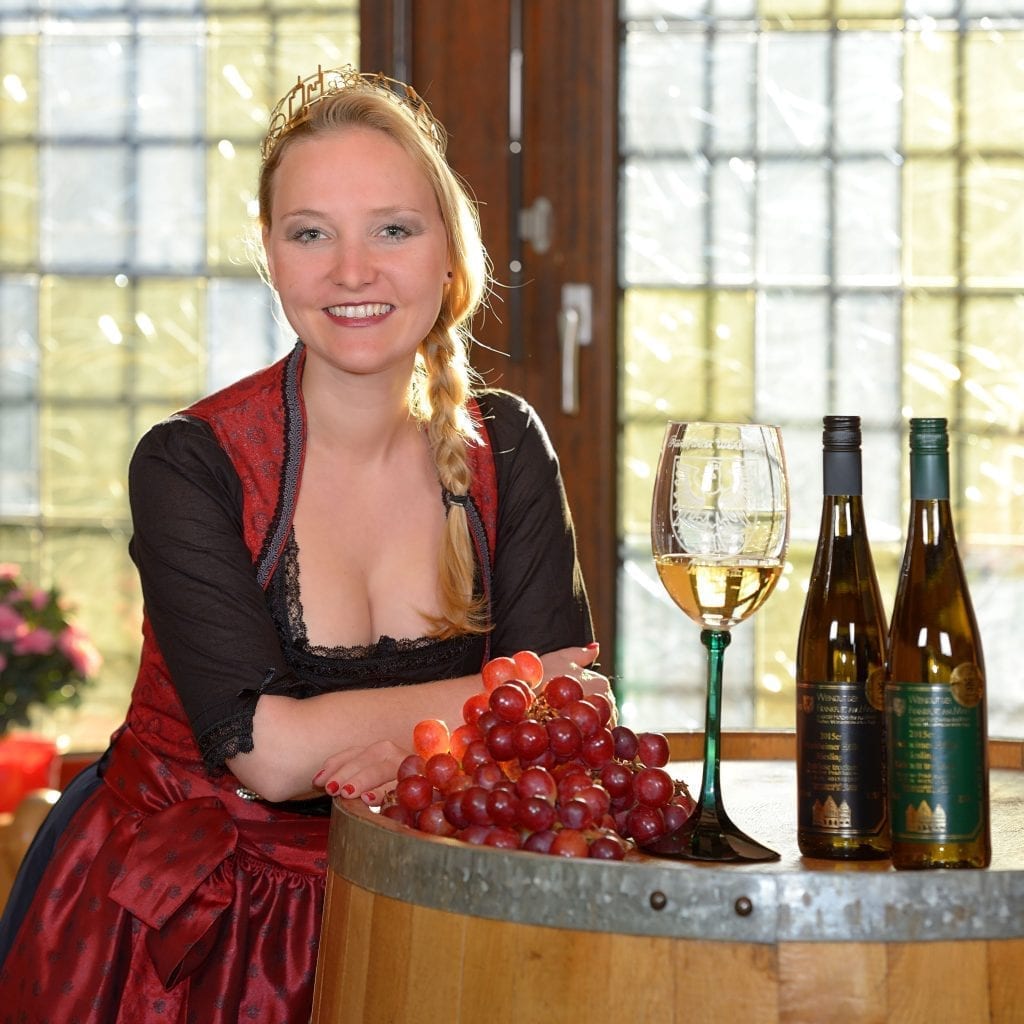 Frankfurt is a city of many surprises. One of them is the extent of its viticultural history. Few are aware of the fact that the metropolis on the River Main has its own vineyard and municipal winery, unlike many German cities. “Lohrberger Hang”, Frankfurt’s 1.3-hectare vineyard, is actually part of the Rheingau, a region famous worldwide for its fine Rieslings. And, as of this year, it even has its own Wine Queen, something that is entirely commonplace in the region’s wine villages. The newly crowned Queen Marilen I finally gives Frankfurt a face to promote its viticultural efforts at home and abroad. When in Frankfurt, make sure to try its famous apple wine too – it’s the perfect choice for a typical evening in the city!

Some impressive and luxurious castle hotels well worth a visit are situated close to Frankfurt and the Frankfurt International Airport. The historical Hotel Jagdschloss Kranichstein, a former 16th century hunting castle close to the Art Nouveau city of Darmstadt, is only a half hour’s drive south of Frankfurt. Apart from its 48 rooms offering pure luxury in three categories, it has its own museum, immersing visitors in its historical context. The grand Schlosshotel Kronberg, a castle hotel and golf resort in the Taunus area north of Frankfurt, offers 62 rooms and suites individually designed by Nina Campbell. Commissioned by Empress Victoria Friedrich in 1893, every wall in this building has an exciting story to tell. Here, history and luxury meet in the most elegant of manners, leaving no dream undreamt and no wish unfulfilled.

The city of Mainz is situated on the beautiful river Rhine and is famous as the home of Gutenberg, among others. Would you like to discover Mainz while seated comfortably? Then you should definitely opt for a city2see bus tour: the drop-top bus visits the city’s 16 top sights in 90 minutes – you just have to decide whether you’d like to get off and take a closer look or just enjoy the sights from the bus. Audio guides are available in six languages. Day saver tickets can be bought from our Tourist Service Center, from the bus driver or online. Prices are €9 per adult, €5 per child (7–14 years) and €20 per family (up to two adults and three children).

Home of the Bavarian Beer Queen
Wine Queens may be commonplace. But did you know that there are also Beer Queens in Germany? The beautiful city of Miltenberg is home to both the 2016/17 Beer Queen and the Faust brewery. Formerly the Löwenbrauerei (Lion brewery), the Faust brewery was established in the cozy half-timbered city of Miltenberg in 1654. The traditional brewery offers great guided tours including a taste of its golden brew. Miltenberg is situated in the Spessart and, although very close to Frankfurt, it is in Bavaria. A wonderful castle hotel is also situated in this region: the four-star Schlosshotel Weyberhöfe built in 1265 was originally a hunting castle. It now has a spacious spa, which also includes a hammam (Turkish bath) and other exclusive treatments. The town of Miltenberg has various quaint features and historic treasures that can be discovered on a visual journey in this video. It’s just a click away!

Our tip: use the new RheinMainCard, which offers discounts on several attractions and free public transport within the region. An unforgettable German experience!